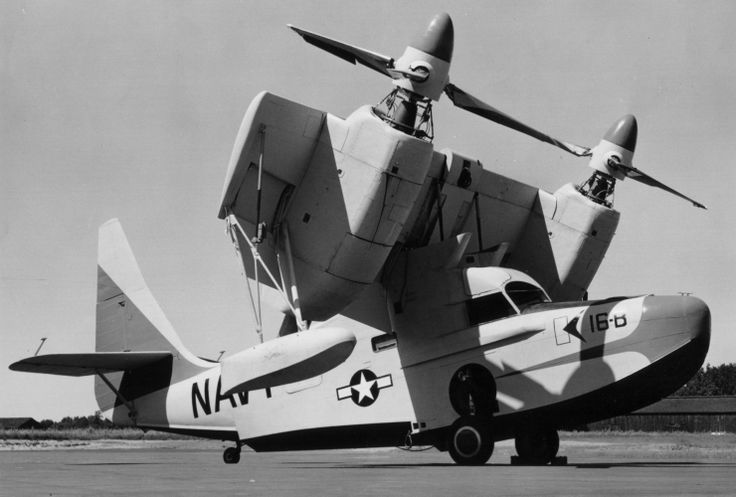 This one should be easy if you have any of the current crop of Kickstarter VTOL airframes, of course I will award less points so you might not win.

Autonomous hover for at least 1 minute after take off

Transition to winged flight and fly no higher than 120m

Then circle radius 80m for as long as you can. (This makes the circle 500m a turn)

This of course points to the current delivery drone mania. To get noticed by Amazon try for greater than 24km about the distance their machine can deliver (apparently)

We will make this a six month contest as its hard. On the plus side its building time in the Northern Hemisphere.

For extra points some sort of silly cargo that makes me smile. Super bonus points added for an autonomous vertical landing as well. (All landings to be vertical)

If you can make a multirotor fly that far then all well and good, but I will be looking for the least amount of power used in event of a draw.

Good luck, I look forward to May 2nd 2016 and the fruit of your labors.

Let the pointing out of my Swiss cheese thinking commence...