(Right-click here to download the first RAW video file in its native 324 resolution.)

(Right-click here to download the second RAW video file in its native 324 resolution.)

ConservationDrones tested a backpack for the FLIR Tau 2 Cores, which allows RAW digital data output from the FLIR to be recorded onto a USB stick (both video and stills). Not only is this digital video much clearer than a conventional analog output from the FLIR, but it also allows the user to read the temperature of each pixel on the video or still image using an accompanying ThermoViewer software! Additionally we can also parse flight data, such as GPS coordinate and altitude, directly onto the digital recording. 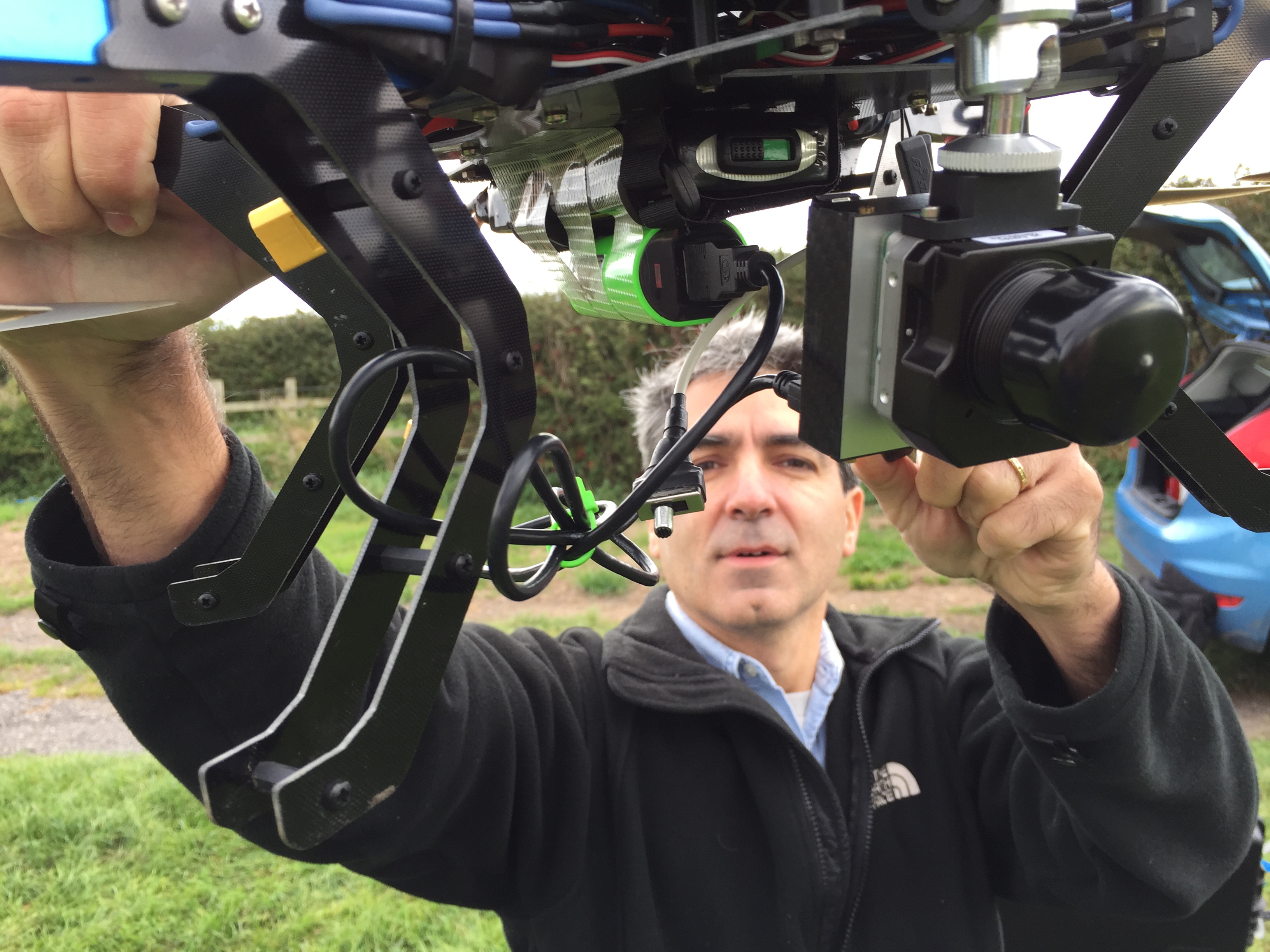 Markus Ax and Stephen Thamke are the two young founders and managing directors of the Germany-based start-up, TeAx Technology, who kindly provided us with a demo unit of this ThermalCapture backpack that they developed.  They are super responsive on the emails as well.

For this particular test, we were using a FLIR Tau 2 – 324 with 9 mm lens at 8.3 Hz refresh rate. The FLIR core, ThermalCapture and a dedicated battery weigh only 233 g! They were carried by a 3DR X8 multirotor. In the first video, it was flying at about 25 m above ground filming Serge Wich in the field. In the second video, the X8 started flying towards some cows in a field from about 100 m away.

Features at a glance: 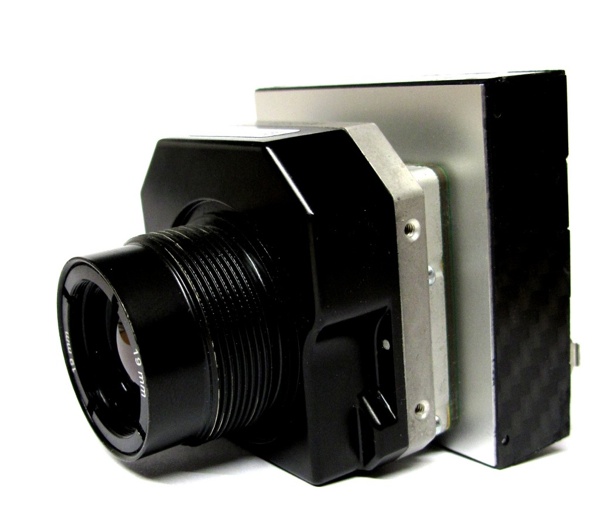 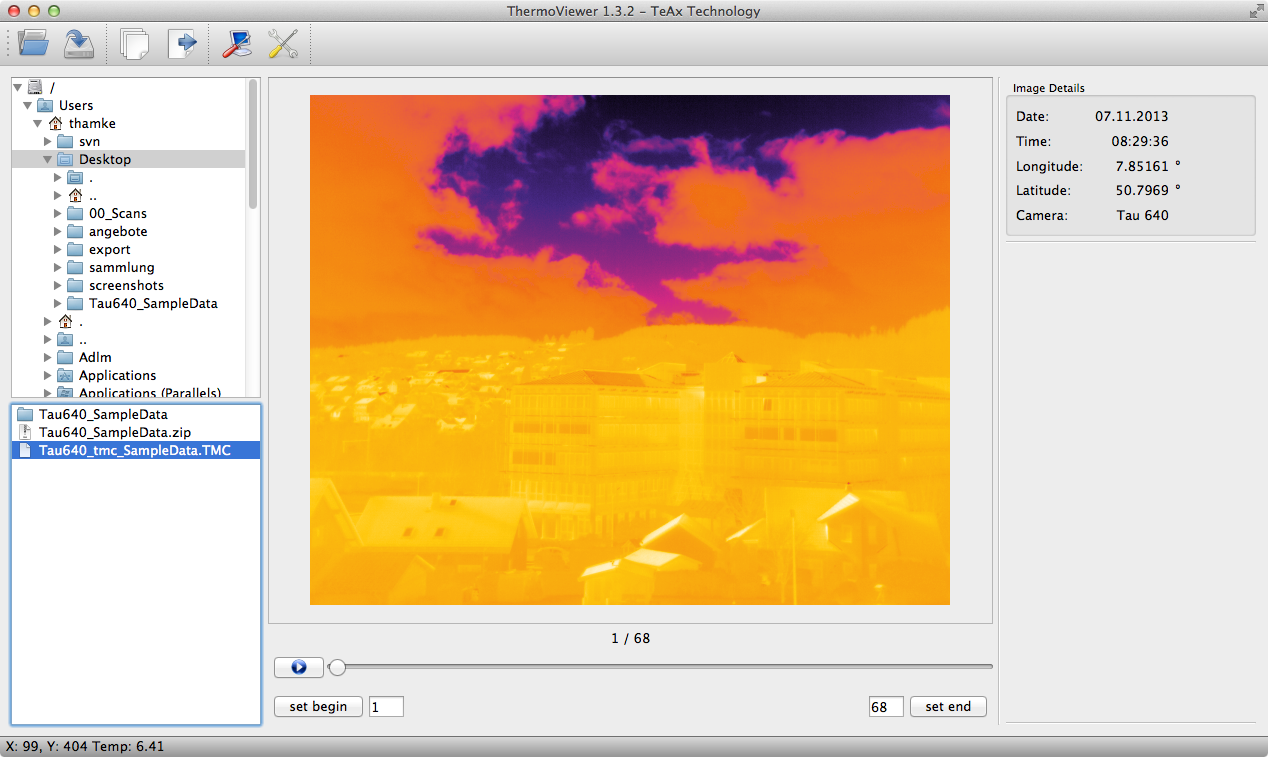