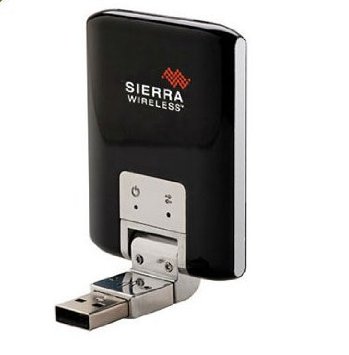 Add a RaspberryPi and a pair of $100 3G modems to Pixhawk and you can have telemetry via text message as far as the cell networks go!  The code, based on Dronekit, is here: