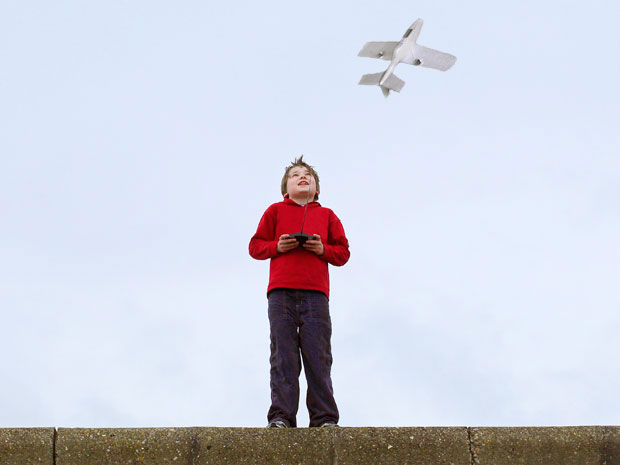 By David Schneider
According to my best reading of a notice the FAA announced on Monday, things like the US $154 Husban X4 quadcopter are no longer toys—they are true drone aircraft in the FAA's eyes and cannot be flown without a certificate of authorization or special airworthiness certificate.
Full article here: Toy Drones
Tags: drones, faa, toys, airworthiness, certificate
E-mail me when people leave their comments –
Follow