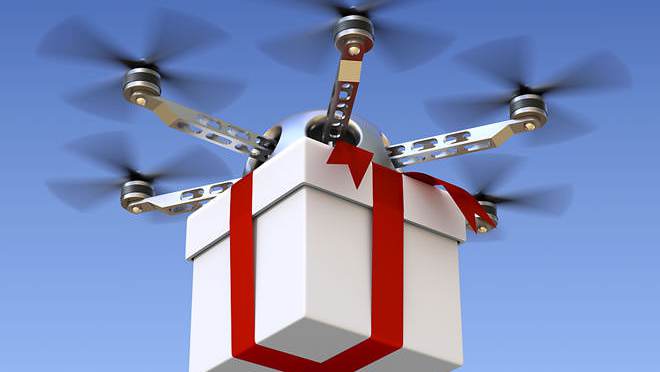 I have come up with some interesting articles regarding UAV legislation and projected sales for the upcoming holiday season that might affect the use of drones for regular folk and businesses.

Jason Koebler of Motherboard.com wrote an interesting piece on how the FAA missed its Congressional deadline to regulate drones.

According to the FAA Modernization Act of 2012 passed by Congress, the commercial use of drones should've been fully regulated by September 30, 2015. We are now in October and no mandate by the FAA has gone into effect yet.

A concerning thought considering how the article by Justin Peters of Slate.com says that the FAA predicts that 1 million drones could be sold this holiday season.

This could pose a problem if drones are given to children or careless persons as gifts. The reckless use of drones could lead to accidents that in turn could push for harsh legislation against the use of recreational and commercial UAVs for everybody, including responsible pilots.

I would like to know your thoughts on these issues and if you have any plausible solutions.

Thank you and have a good day,