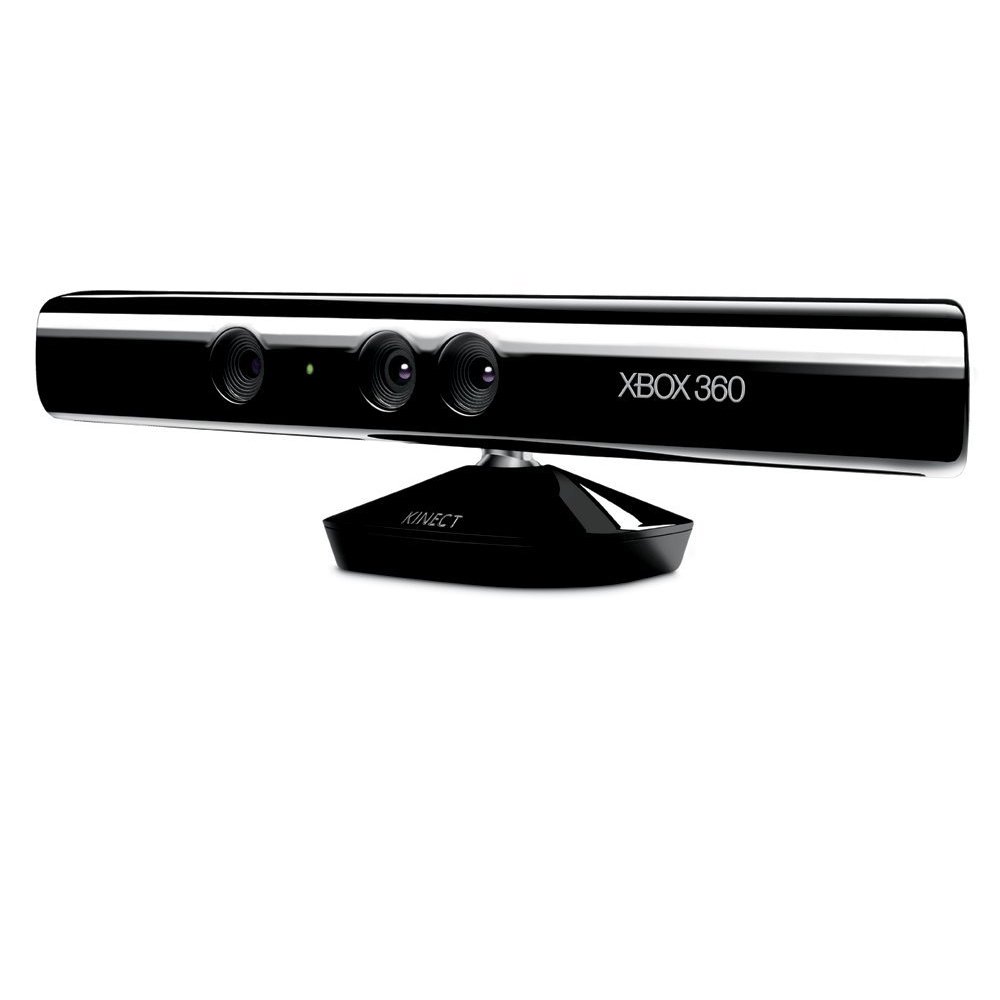 There's a very good post over at Hizook on the lessons of the hacked Kinect: Nutshell:

"The best solution to complex low cost sensing (or actuation for that matter) is to take advantage of affordable, mass-produced components, complementing them with the innovative use of software solutions that benefit from constantly declining prices of computation."

Well worth reading it all.