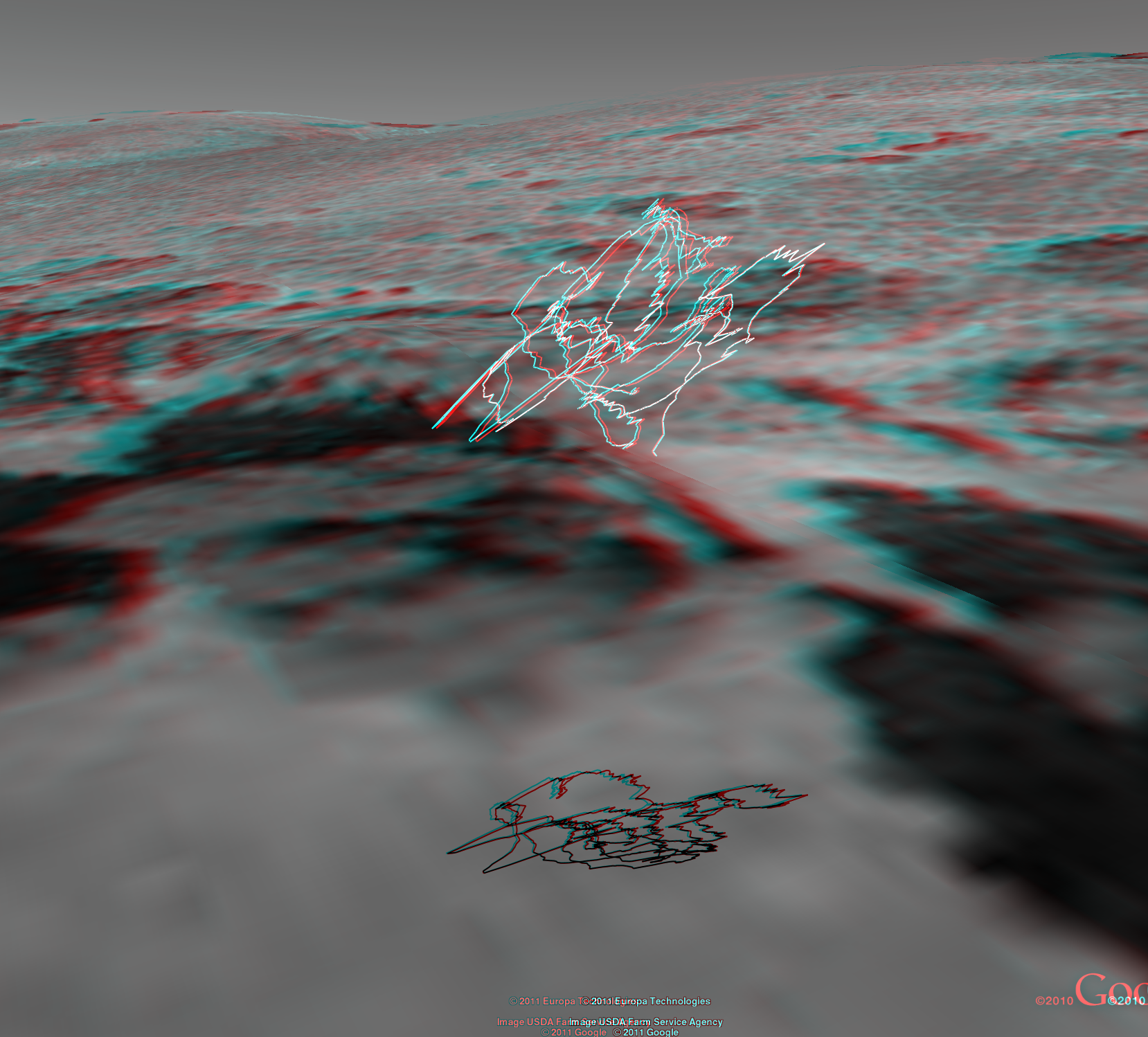 Managed to get extremely tight XY position hold, with manual collective, no wind, & no attitude sensing.  There is a settling period, which is nowhere near stable enough to fly in the apartment.  The main requirement was large integrals.  The plot of the flight recording clearly shows where the camera was & how it detects sideways position much better than depth.

Visual attitude detection would need a tricolor LED & a lot of error correction.  The relative height of each color would determine attitude.  It probably wouldn't be fast enough to make a difference.

Altitude hold really needs a way to produce constant RPM for all cyclic.  Marcy 1 was making progress on altitude hold, when the cops showed up, hit us with the night sun, & ended 5 years of care free flying on the test range.

It takes thick skin to play this game.  Economies crumble.  Real estate loses value.  The wealth & status that bonds marriages is at the mercy of a few leaders.  Sitting still will never do.  Even sitting still, you need to fight for every minute you're alive, because as long as you're alive, you always have something someone else wants.

Somewhere, a bank is debating why someone should have a reduced mortgage principal, because one night, when his finances were keeping him up, he happened to notice some distracting UAV, 300 ft away, proof that the neighborhood was going to hell.

After 2 years of studdering progress, due to weather, we're at the point where 1 month in an indoor flying area would probably get the job done. 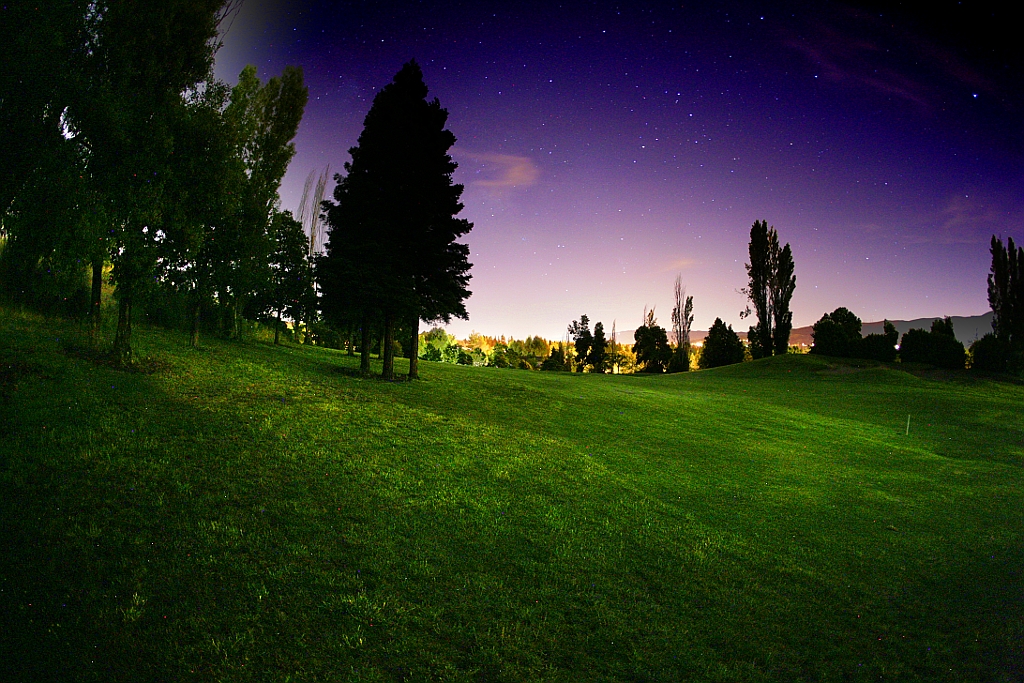