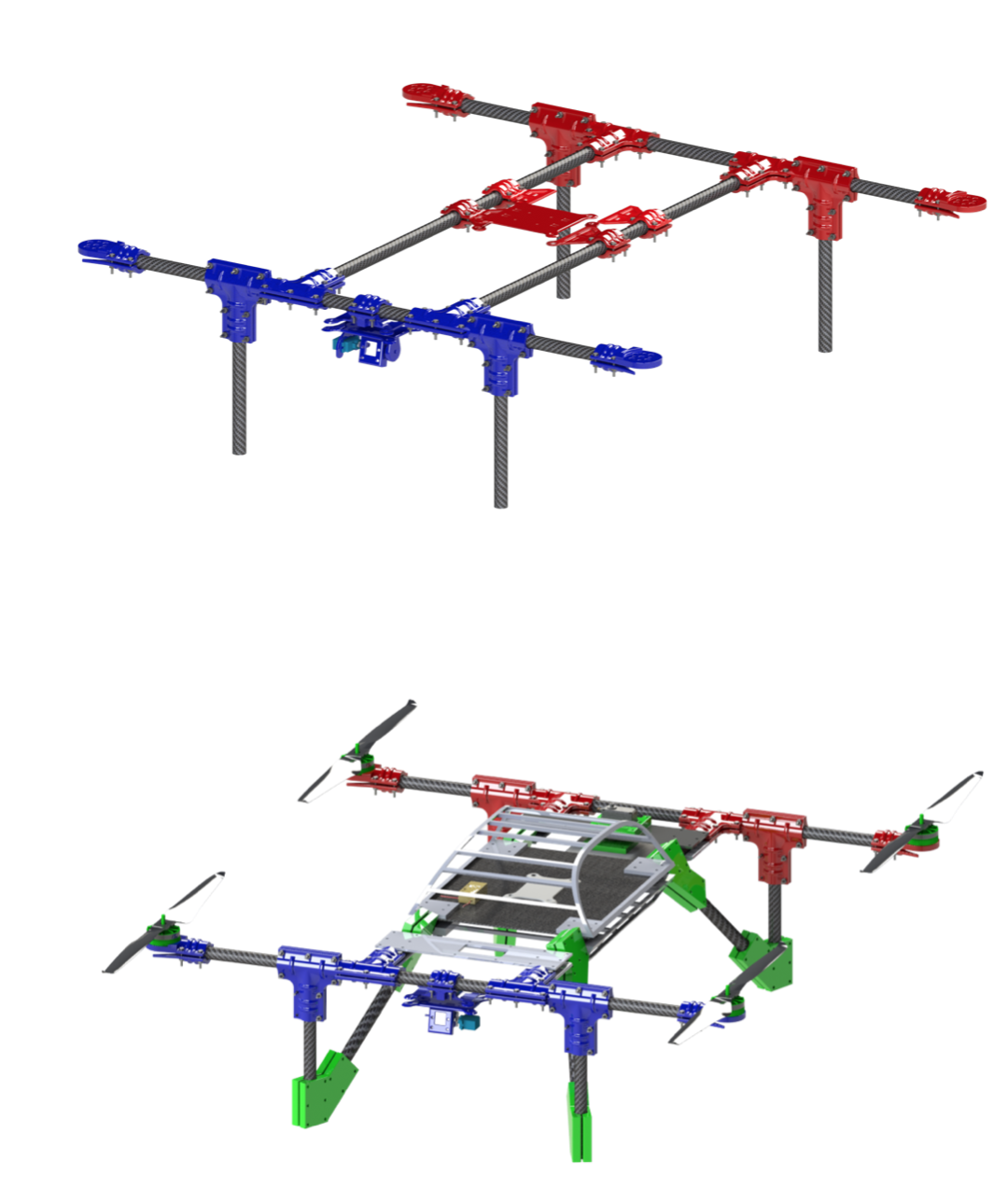 We designed an H quadrotor that was capable to carry 1 kilogram of flour, do waypoint navigation and drop the payload in a designated area.

This particular vehicle was done using 3D printed parts, and carbon fibre rods, the video explains more about it. We used Pixhawk as flight controller and a Raspberry Pi 2 as companion computer. Several scripts in python were done to send commands via serial port to the pixhawk, Drone API was used on the RPI 2.

The vehicle flew perfectly in manual and in autonomous mode, several tests were performed. The rpi2 / pixhawk combo is a great way to do UAS applications like this one, and this is a living proof of it.

We had 3 ways of communicating with the vehicle:

- 2.4ghz Wifi high gain antennas using SSH to the RPI 2 and then mavproxy.py to the Pixhawk

Important to notice that we also had an RTSP video server using the RPI camera with 0.5 seconds delay, HD and 30 fps... It worked great.

Our payload mechanism was extremely simple yet very practical and useful, 3D printed as well and fully tested, the video will show that ;) 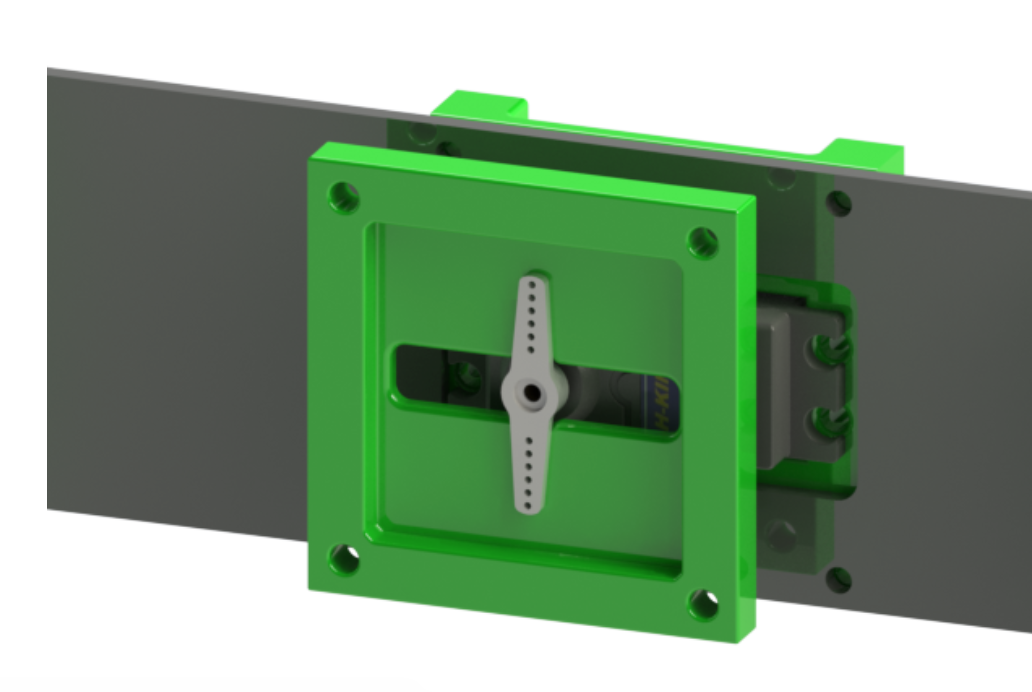 Tools like the SITL simulator was really helpful to test our scripts before doing them on the actual vehicle, special thanks to the developers that are making this tools easily accesible to us, in Tridge we trust!!! 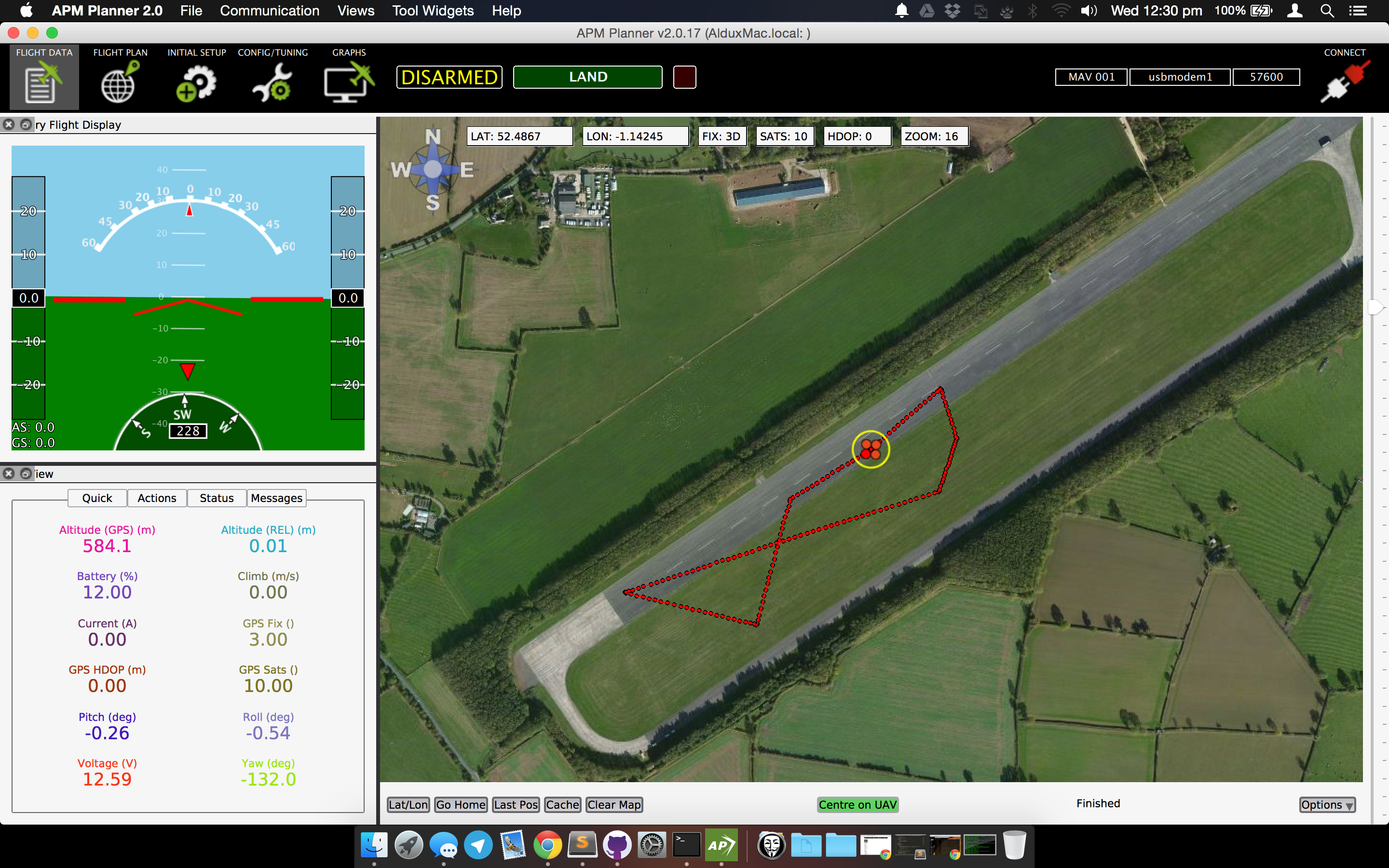 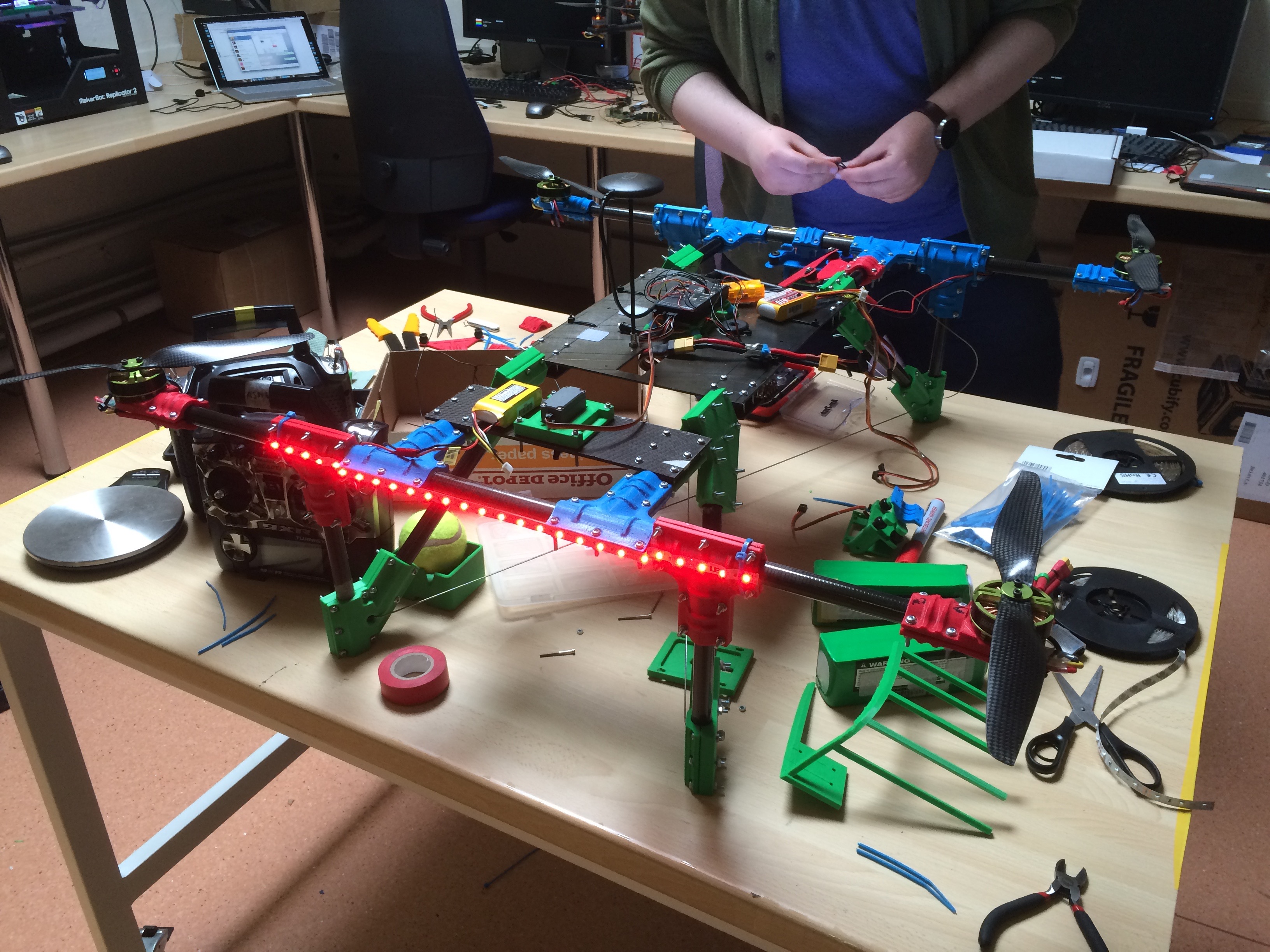 You might be thinking about how well we did... The vehicle worked great, we passed scrutiny very easily and it was airworthy after just adding some padding for the lipos. The problem was later, a manual test was needed before doing the automatic mission, and it must be flown by a certified pilot...

Currently in the MAST Lab we don't have a certified pilot, so iMechE provided the certified pilot for our vehicle, and as many of you know, every vehicle is different... and being a prototype, even more. The problem is that he did not had chance to practice before doing the actual flight... the vehicle took off, and like at 40 centimeters it pitched super aggressively and the tip of the vehicle touched the ground and it flip, that was it. That particular part was not in our spare list and our 3D printer was 500 miles away in Glasgow (ergo the last song in the video, duhhhh). Oh, by the way, we have a Makerbot Replicator 2.

Anyhow, we had lots of fun, we learned a lot and most of all it was super fun. 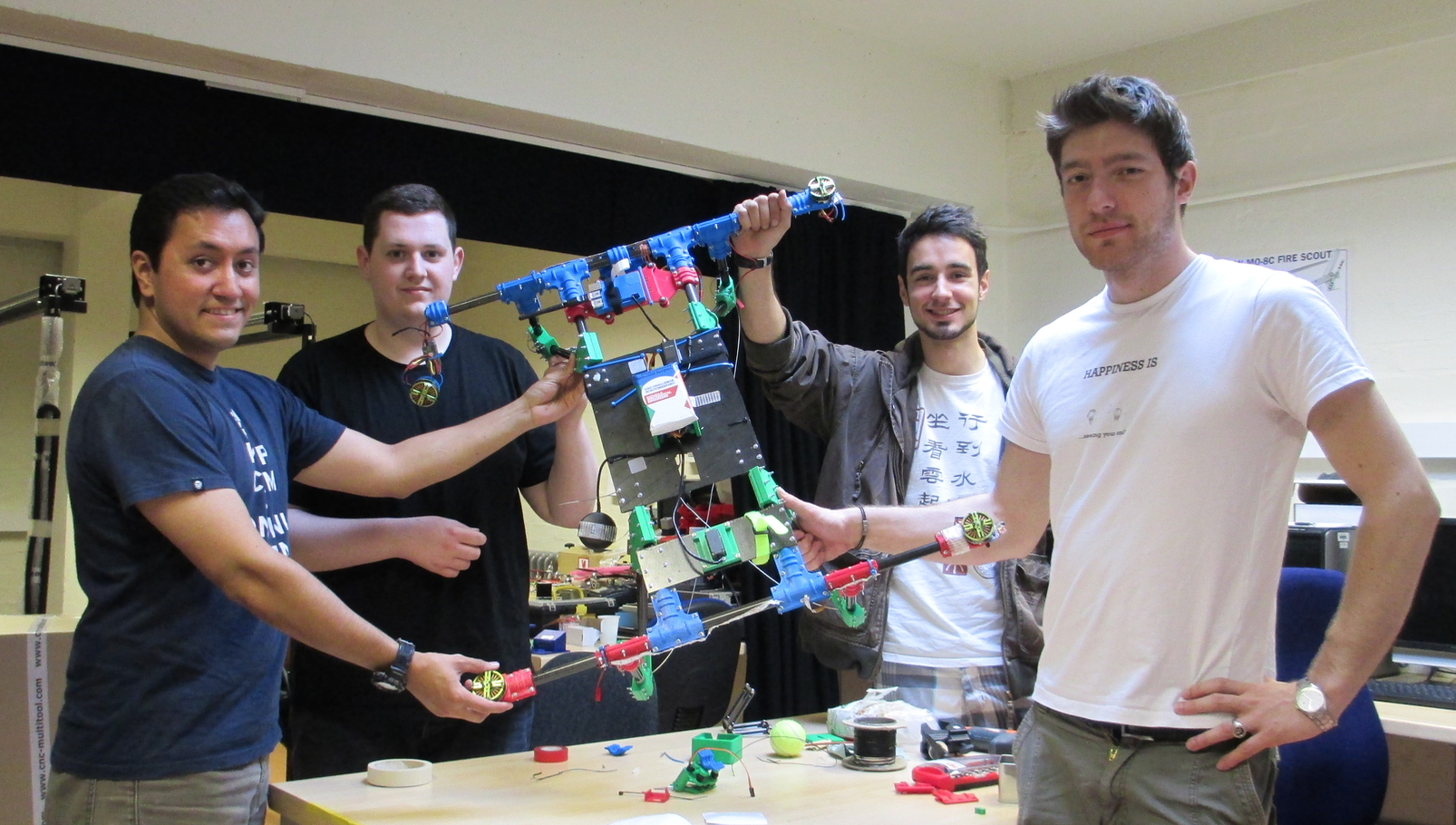 In the picture above you can the one of the motor mounts (blue one) which is the one that did not endure the flip.

Sorry for the long post and let me know what do you think of our vehicle. Any questions, please do ask.