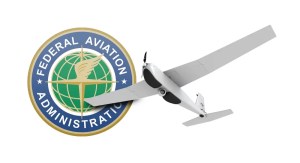 “We are part of a new era in aviation, and the potential for unmanned aircraft will make it safer and easier to do certain jobs, gather information, and deploy disaster relief,” said U.S. Transportation Secretary Anthony Foxx. “We look forward to working with the aviation community to support innovation, while maintaining our standards as the safest and most complex airspace in the world.”

According to industry estimates, the rule could generate more than $82 billion for the U.S. economy and create more than 100,000 new jobs over the next 10 years.

Of course we all knew this was coming today, welll sort of knew.