I recently dropped a line to the DIYDrones store folks when I noticed that images posted for the 915Mhz Air module in the store are different to the ones in the documentation and also picture shown of this module in the 3DR Telemetry kit.  I am mainly interested if there was an change in the design / version release of the hardware and would like to know what is shipping currently?  In other words is there an updated air module to correct some problem?  Below are the comparative images. You can clearly see the main board in one version is purple and the other is green.  What is clearly evident is the orientation of the HM-TRP module.  For the all green circuit board design (photo shown in the store for the 915 Air module on its own) the HM-TRP module connector is parallel to the main board edge connector (FTDI-style pinout).  In all the other photos of the Air module (included in the kit photo and manual)  the HM-TRP module is oriented 90 degrees to the FTDI-style pinout.

I can make out v1.2 on the all green board.  But cannot see the version on the purple main board version with  HM-TRP module on top and at 90 degrees to the FTDI-style pinout.

I just want to understand why there appears to be two different versions of the 915MHz airmodule? Does anyone know? When I tried to get a sensible answer from the store contact they thought I was referring to the air and ground module. 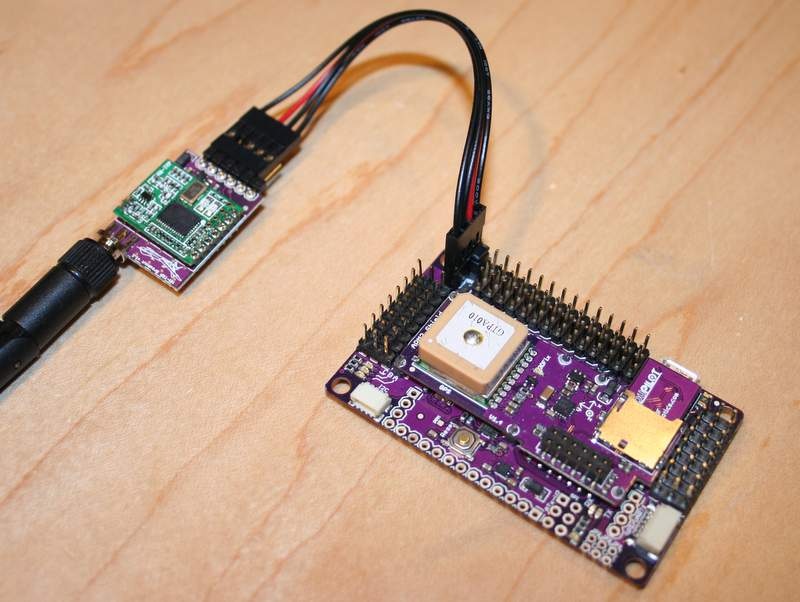 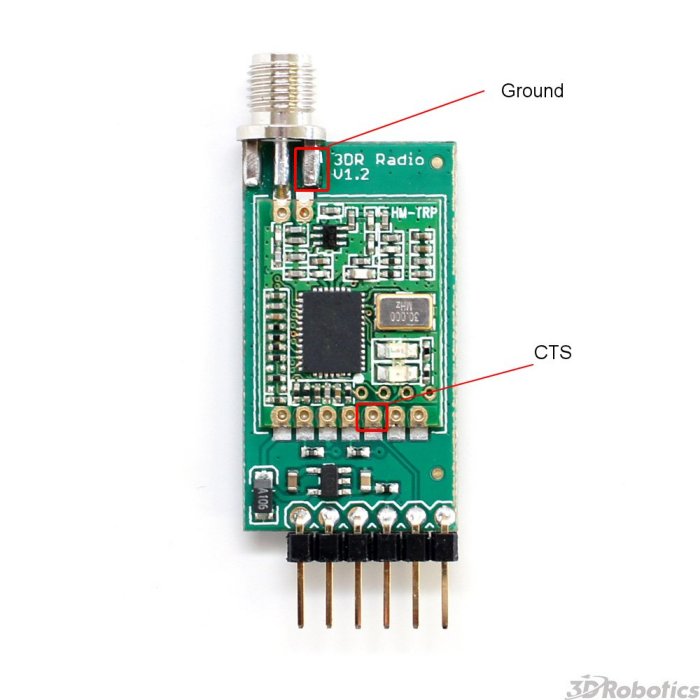 Note the differences between the HM-TRP component orientations in the above two images of the same item (3DR Radio Telemetry 915MHz Air Module).

Has anyone recently received their 3DR radio kit and can confirm what version of the air module they have.  I have not picked up on any other forum discussion on this.  Somewhat of a mystery to be solved.