The thread on my blog post is getting a little unmanageable.  How about we discuss test results here instead...

I'll also post release notes as new builds are out.  The device must support 'USB host mode' (most devices running android 3.1 or later are fine).  You'll need a 'OTG' adapter such as this

Please post feedback here or on the github issues site - the google play comments are not really useful yet. 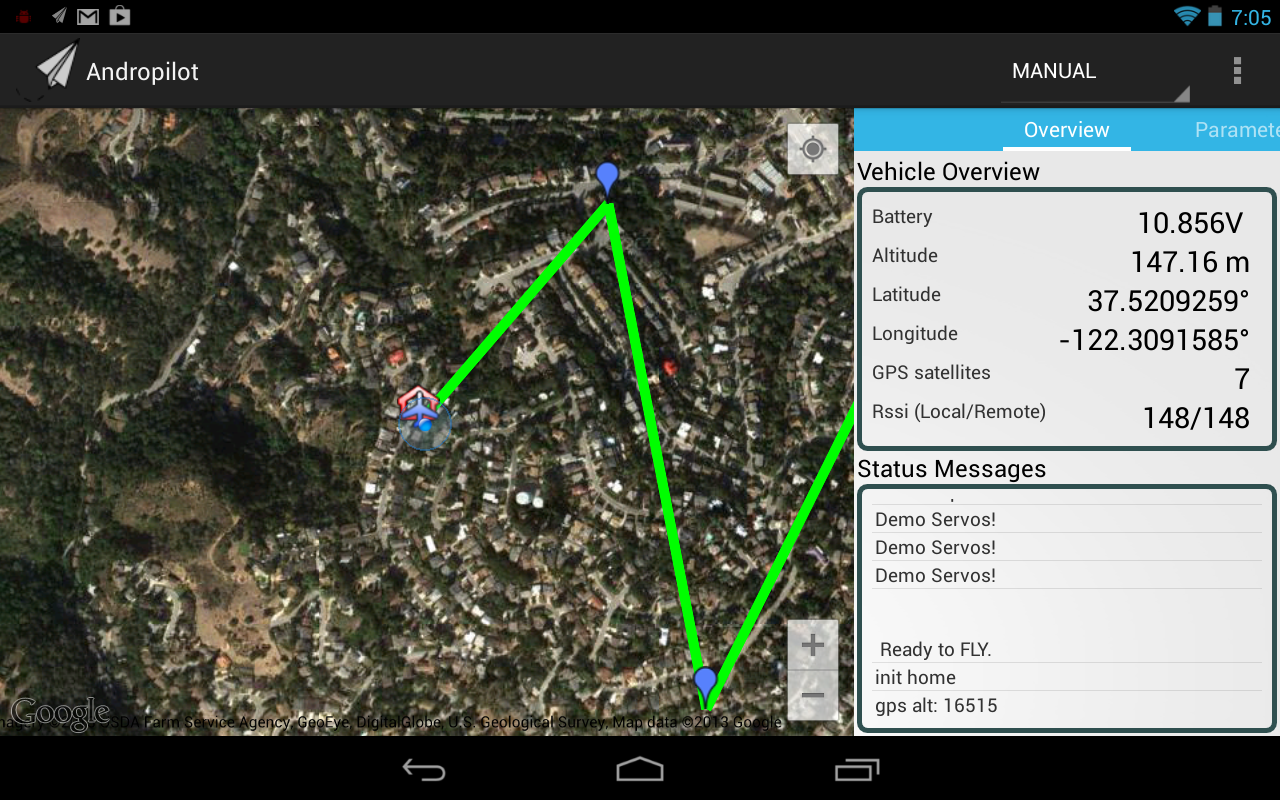 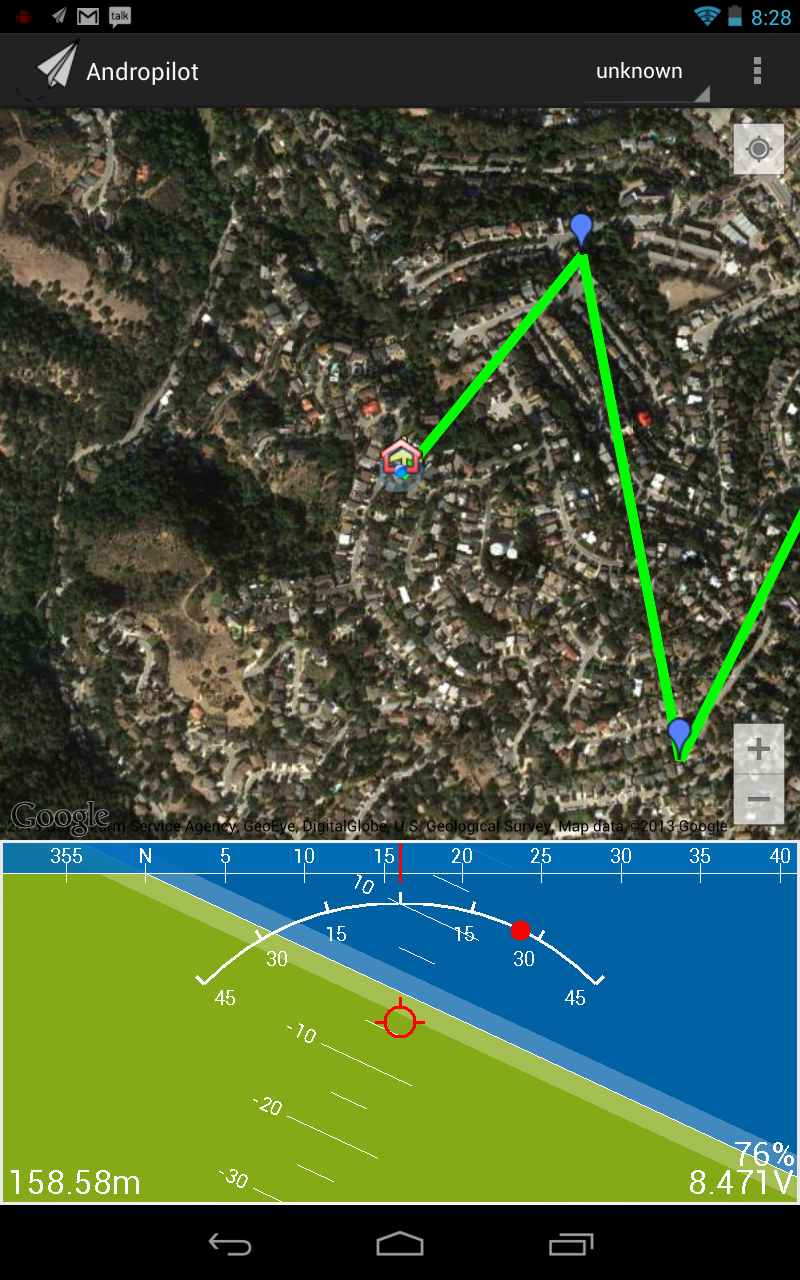 Future app releases will be announced only there.

First Previous of 26 Next
This reply was deleted.
Loading ...

RT @a1k0n: My car had a lot of trouble getting around the track at the last @diyrobocars event -- only one actual finished lap during the r…

RT @SmallpixelCar: This is the run time map https://t.co/VzykOkUt2G

RT @AntonioRobotics: Super fun time seeing these autonomous cars race at @circuitlaunch for the @diyrobocars quarterly meet up! The demolit…

RT @a1k0n: I thought my dumb localization code was still working at the new @circuitlaunch track, but it was just *barely* working. I shoul…