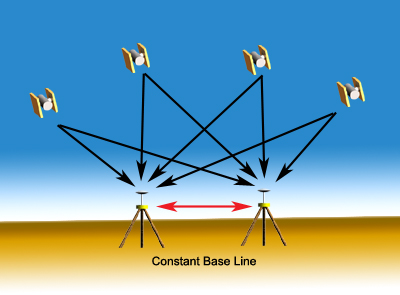 Please tell me if I'm wrong.