Some pictures to start...

Thought some of you may be interested in this build as I intend to build an aircraft capable of 1 hour flights to map large areas in order to Create some Digital Elevation models for GIS mapping purposes. Initially i will be doing this for experimental purposes. I know there are a lot of rules and regulations in around commercial photography etc.

I will be focusing on the following

I know this is a highly specialized area, but i do have some of the above from asking various people on here (initially posted about this in my blog area, but that was wrong place, so posting here...)

Right where to start...

I have selected the Ursus Airframe for this build as it seems to have a large wing and space for enough batteries to give slow, stable flight for up to an hour or more in some cases. It has been talked about on here before

I'll try and post more pictures than words.. .as they are more interesting to look at... 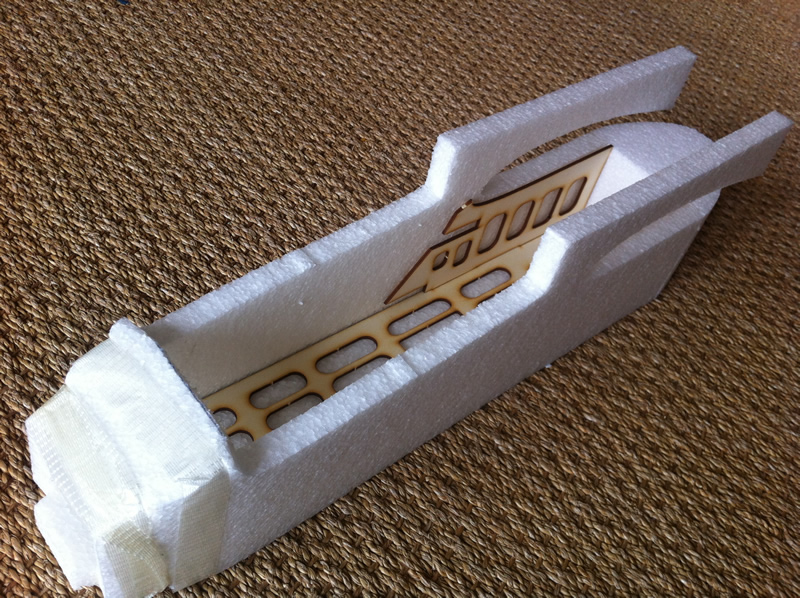 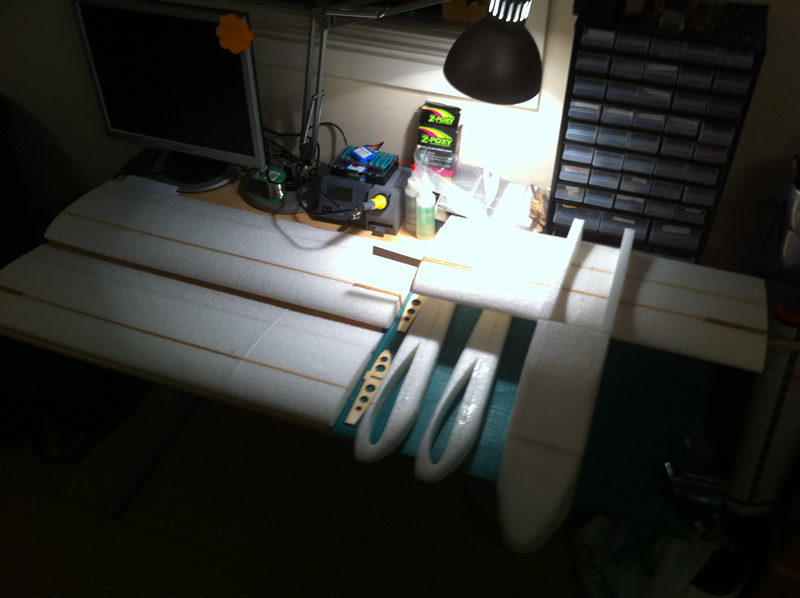 Fuselage glued together, with, wooden wing joiners glued into place 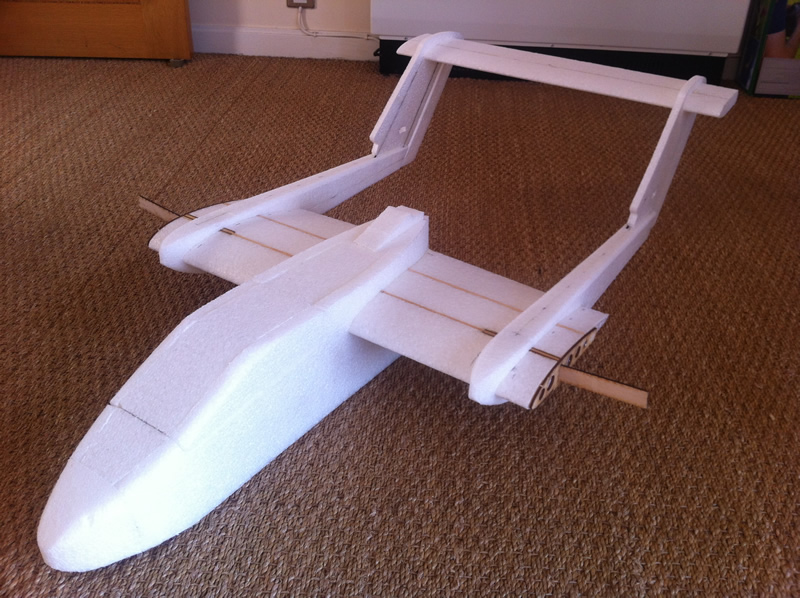 After a few weeks of tinkering, my APM2 has arrived, And with much help from Chris and Michael I have managed to get HIL mode running pretty well in Xplane 10. I have been familiarising myself with the MissionPlanner as much as possible. Learning how the PID settings work. I have also been playing with the Canon CHDK (Canon Hack Development Kit) on an ixus 80 and Intervalometer. Which is how i will be taking the photos from the plane, I wanted to see how long it can take pics for before the battery dies, I took pictures every 120seconds, and it took 81. Review was selected though after each picture, And i will be taking pics quicker than that. I created a time lapse from the window. Not that interesting, but its all part of the learning curve.

I have upgraded the nose wheel undercarriage to a more robust strut with steering as well. This should give plenty of ground clearance for the Camera Gimbal 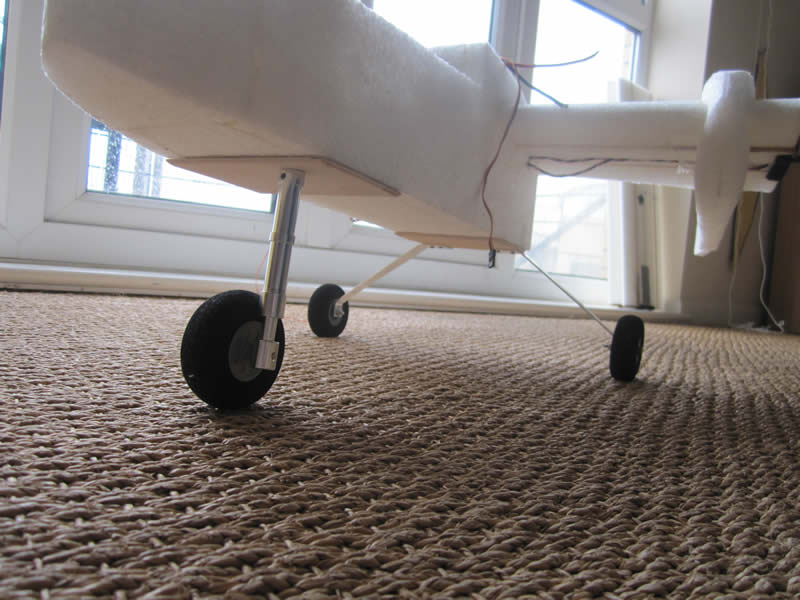 Testing the placement of the electronics, need to decide where to put the APM2, R149DP Futaba RX and the Camera IMU. Plenty of room in here for 2 x 5000 3s lipos! AUW is currently 2.7kg!