I have completed a new HexaCopter which is based on the DroidWorx AD-6 airframe.  I have installed and wired the new Hexa Power PCB (from JDrones) using the jDrones 30 Amp ESCs and AC2836-358, 880Kv motors.  I am also using the same APM, GPS, Xbee Pro that I have on my ArduCopter Quad.

Do I have to change the connections between the motors and the ESCs or is there an easier way to reverse the direction of the motors?

Here are some pics of the project: 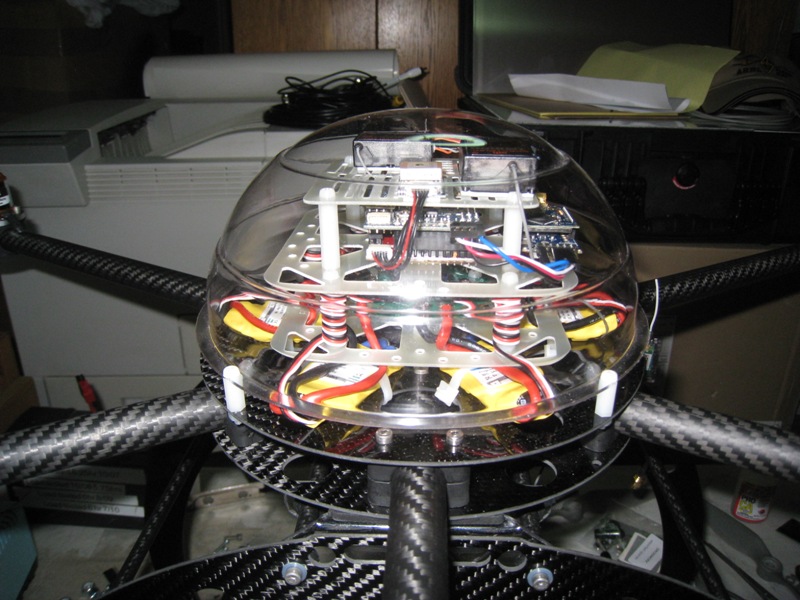 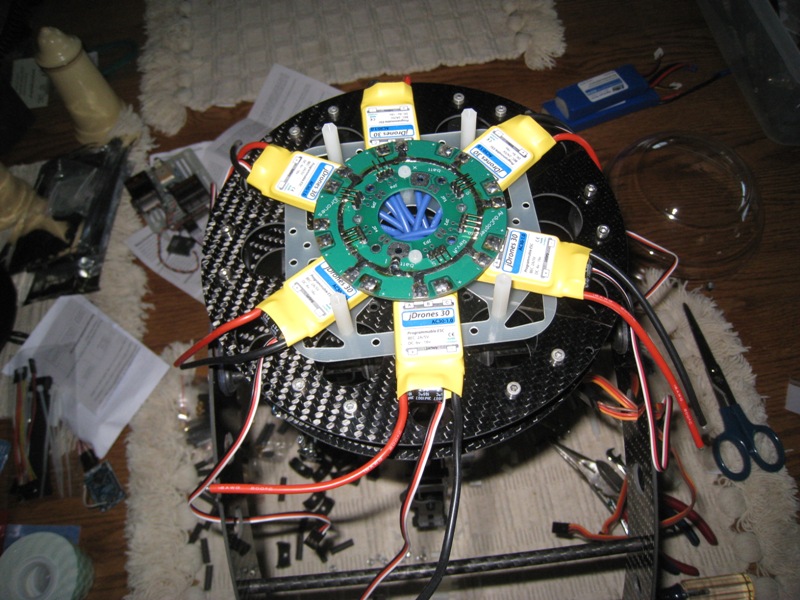