I have been working over the past year on a new aircraft/near space craft design. This journey began back in August of 2012 and it has come a long way since then. The goal of the project was originally to simply design a reusable platform for high altitude photography, such as what has/is becoming incredibly popular to do with high altitude weather balloons. Originally we'd considered simply using a glider with an autopilot and drop it from a weather balloon, but our goals continued to multiple and it wasn't long until we'd decided on designing and building this platform completely from the ground up. What we settled on is the craft that we have dubbed the SV-1. Shown below is a front isometric view of our final design for the SV-1 platform.

The SV-1 is a, VTOL semi-autonomous hybrid composite aircraft that utilizes lighter than air gases to either offset the weight of the craft or as a lifting agent to get it up to a high altitude at which point it would be vented off and the vehicle would fly back via autopilot until in range of FPV and traditional remote control systems. It has a number of attributes that we think will make it a rather desirable piece of equipment in the realm of UAVs. Potential applications include, but are not limited to(feel free to suggest any more uses for this that you can think of):

The final design is supposed to be 15ft long, with a wing span of 15ft as well. Our goal is to have it come  in around 10 pounds including payload. The current plan is to construct it out of polystyrene and coat it with a polyurea hybrid composite to give it a little more strength as well seal it up/give it a smooth surface. Those composites happen to have rather ideal properties for operating in extreme temperatures, so they should be ideal for our high altitude aspirations as long as we can get the craft to come in light enough while using them. We will be calculating this as well as doing some test samples to make sure we can make our weight goal before we go ahead and start constructing this.

Our ETA is currently a little up in the air as we're not sure what kind of production time we're looking at for this as there is still a lot to be done. Our original goal was to have it done by this summer, but it may be next spring or even later when this gets built, if it gets built. The future for this project is a little uncertain at this point but we have high hopes that it will get built at some point. We are planning on funding via a Kickstarter project when the time comes to build this. We will also be using this, the data we've gathered, and the half scale prototype that we built earlier this year to enter the Google Science Fair.

We did build a half scale proof of concept earlier this year and successfully fly it. I will be posting the video of this flight as soon as we finish editing it. I'll also attach some photos of it along with this post.

This whole aircraft design was part of a larger project that we called, "Project: Dream Chaser". While this platform was the main agenda for the project along the way we have had many little off shoots come up. By the end of the year we have other smaller projects related to this that we hope to accomplish.

- Found an organization to promote development of aerospace concepts and designs.

- Set up a set of guide lines distinguishing a new class of aircraft/space craft that we feel is the future in the aerospace industry.

We would love to hear some opinions, suggestions, comments, constructive criticism, or even questions that you have for us on this. Looking forward to hearing what you guys have to say about this stuff. 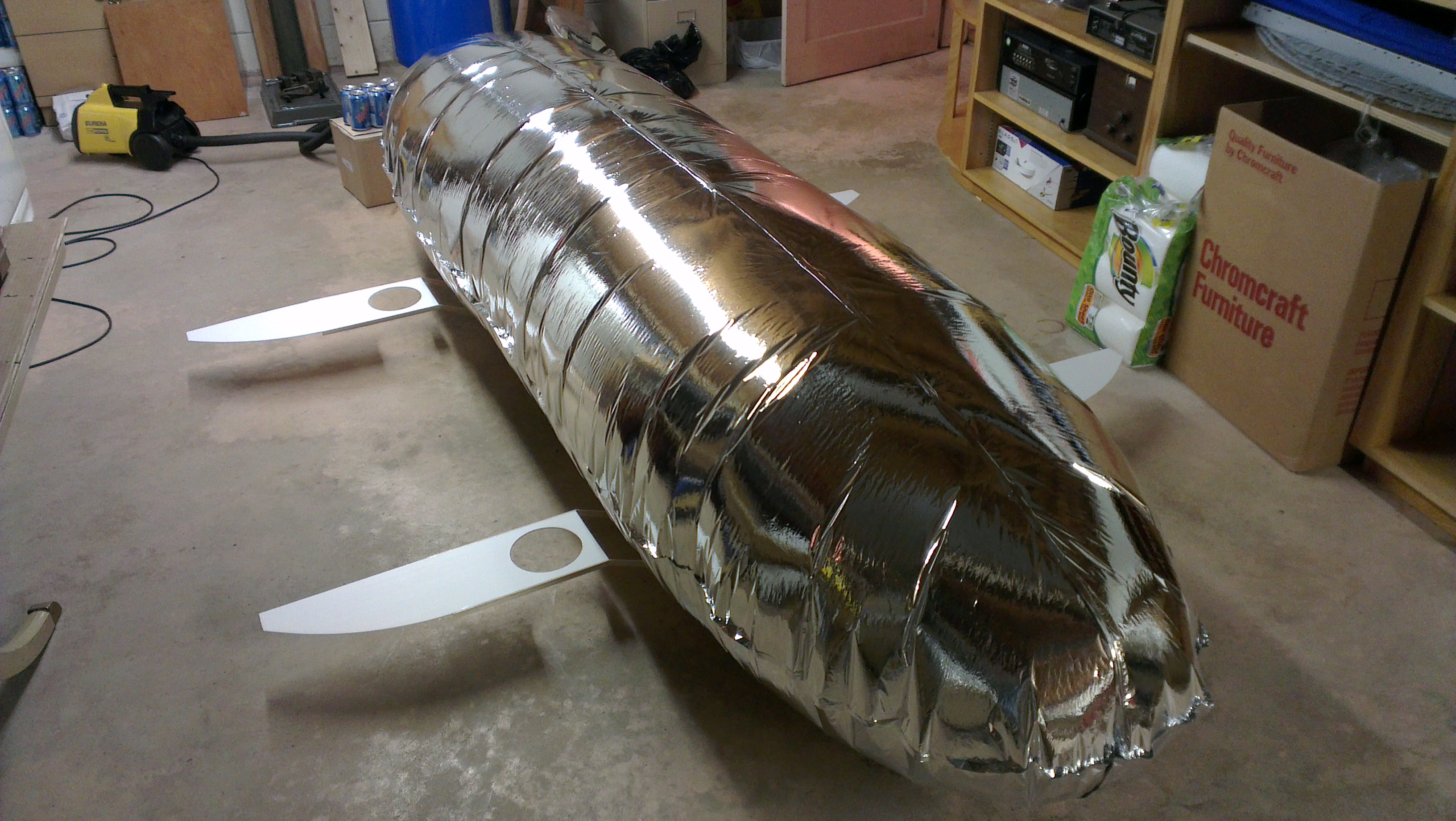 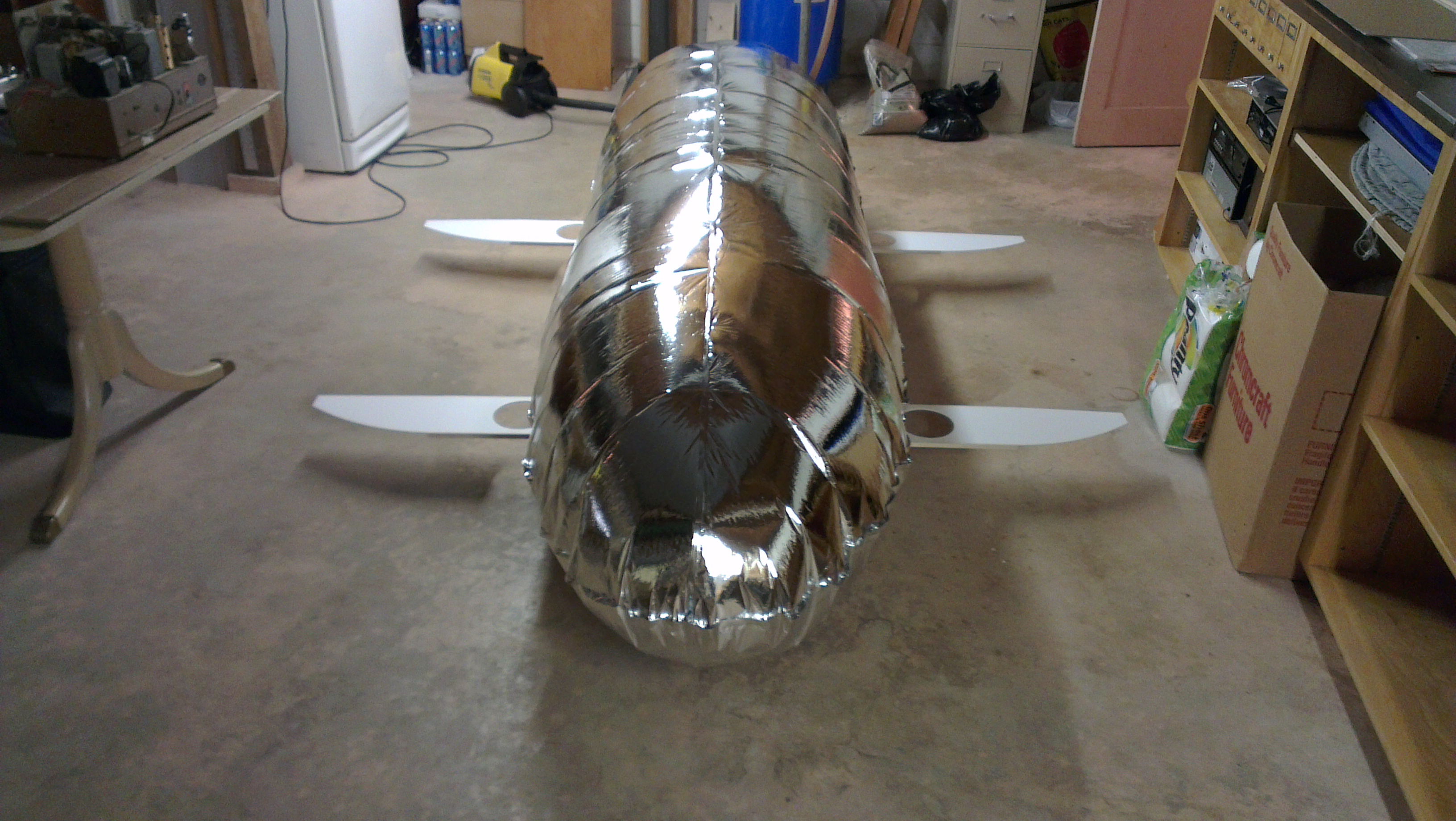 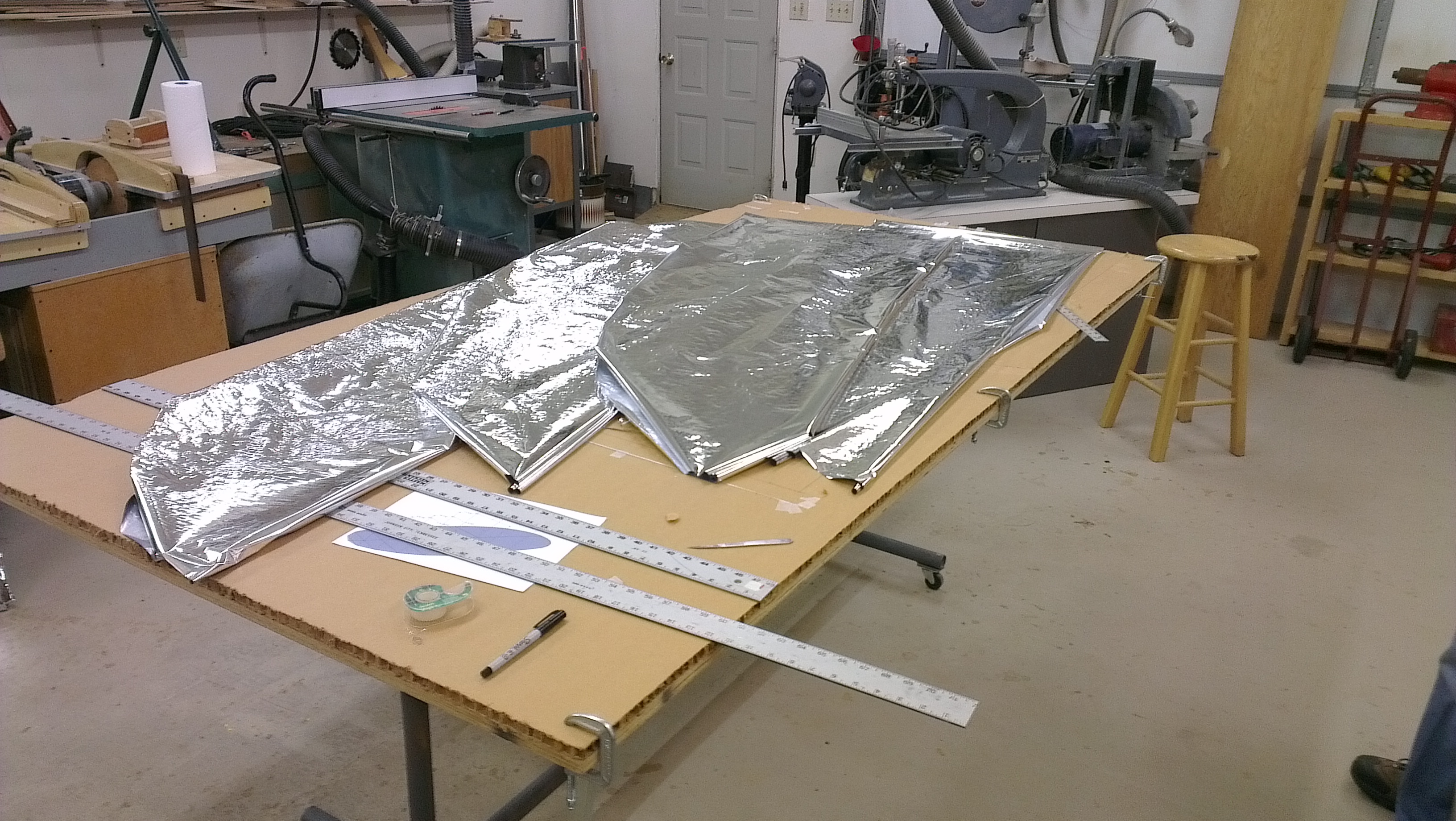 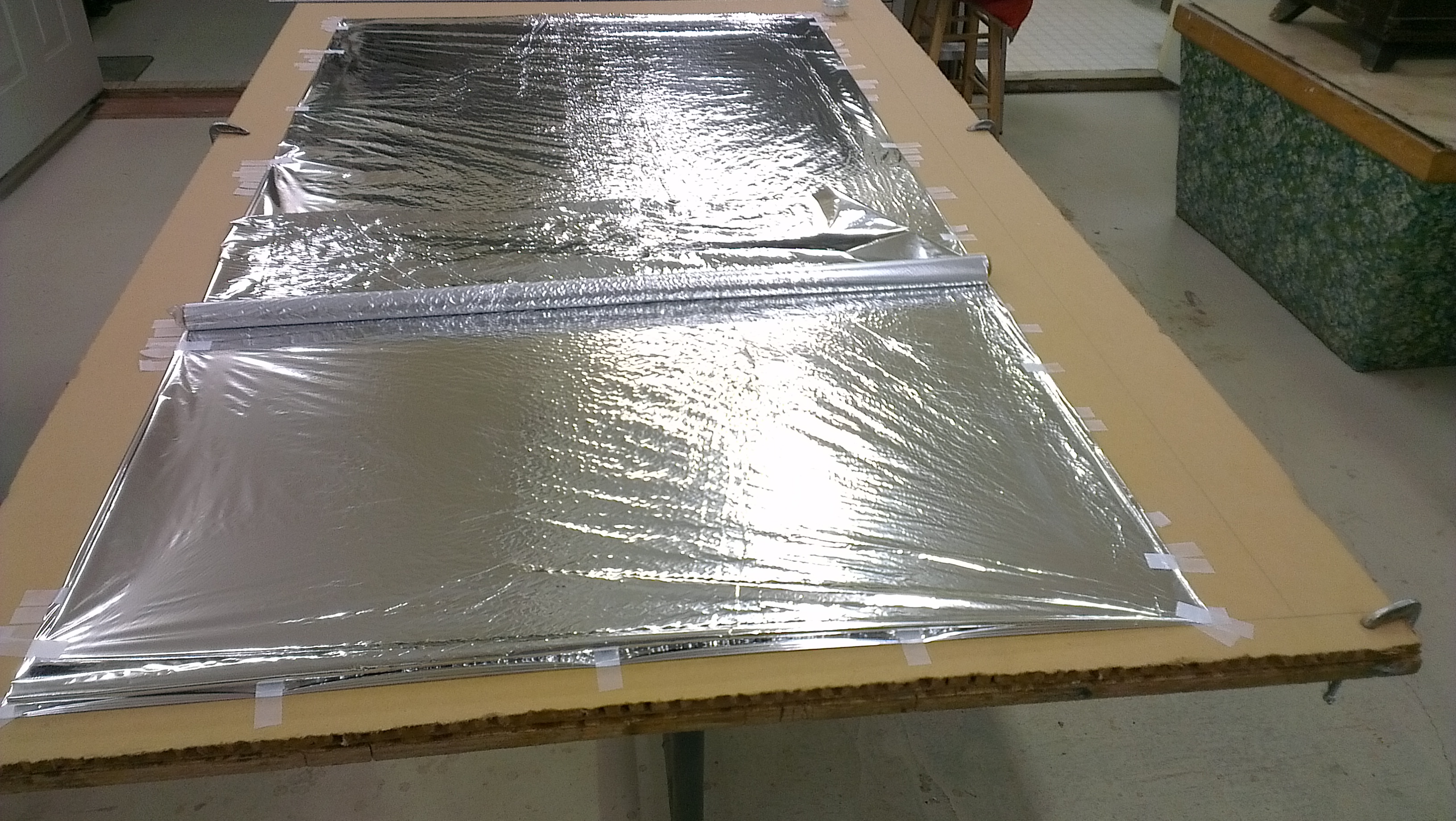 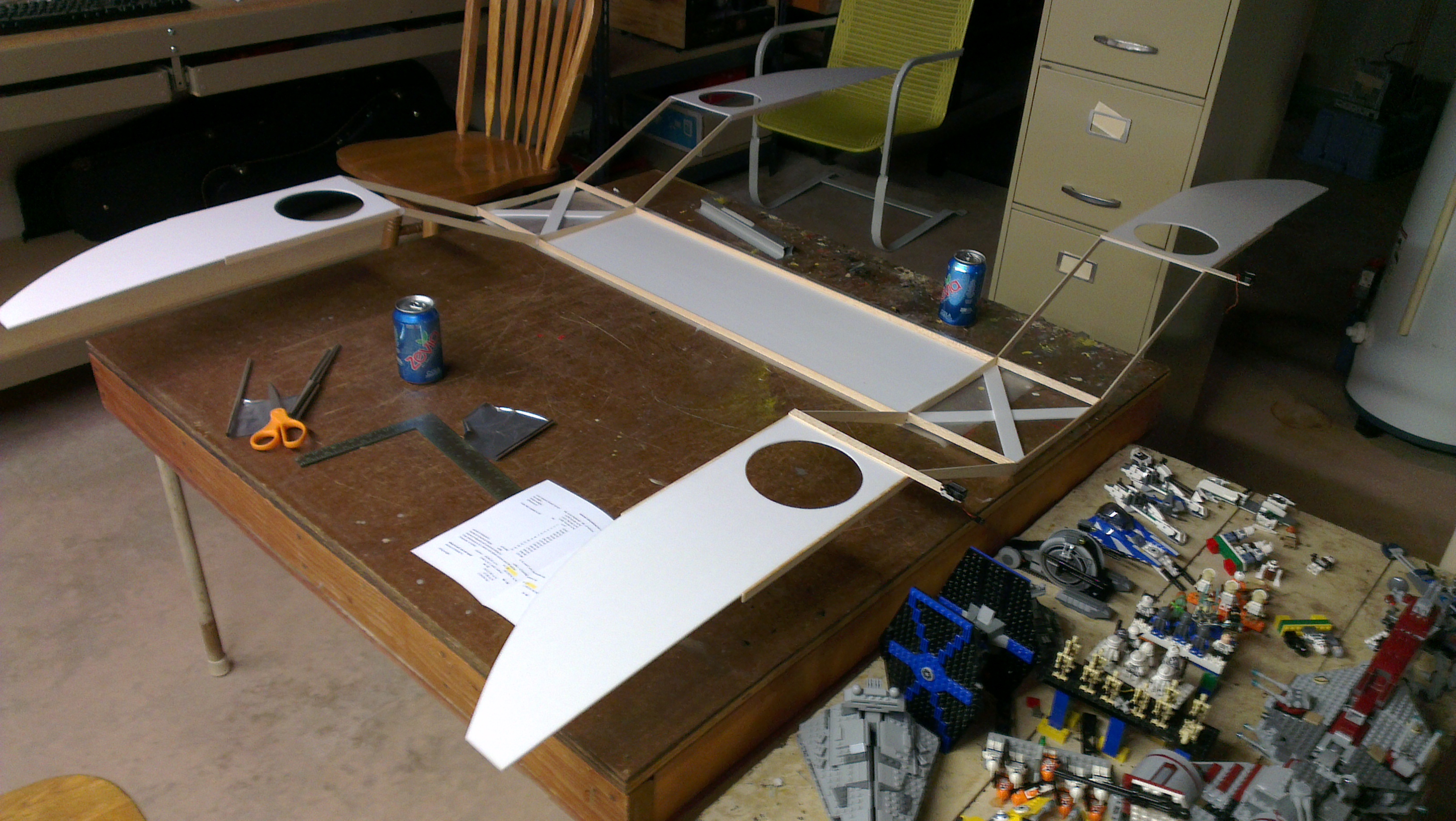 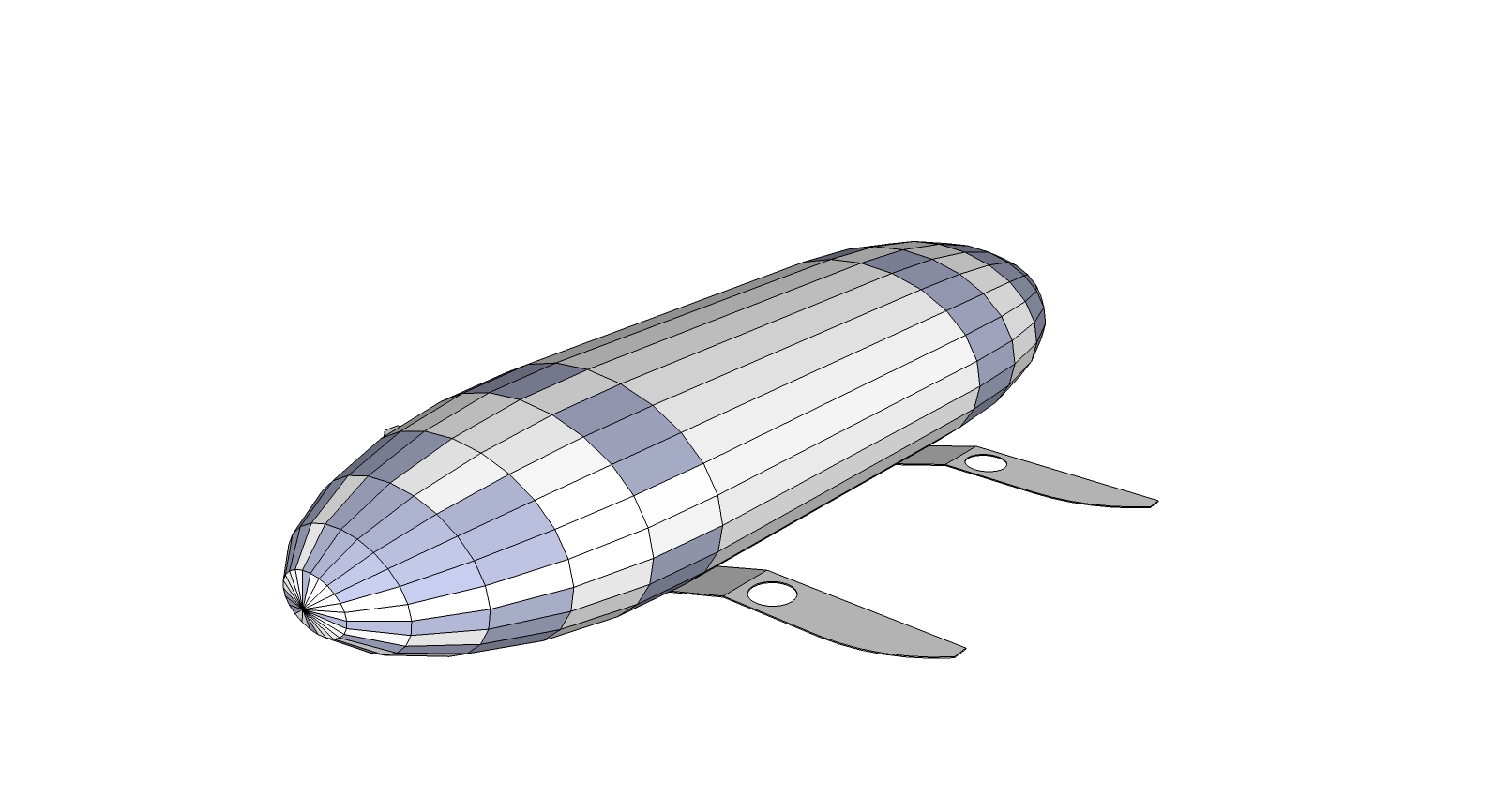 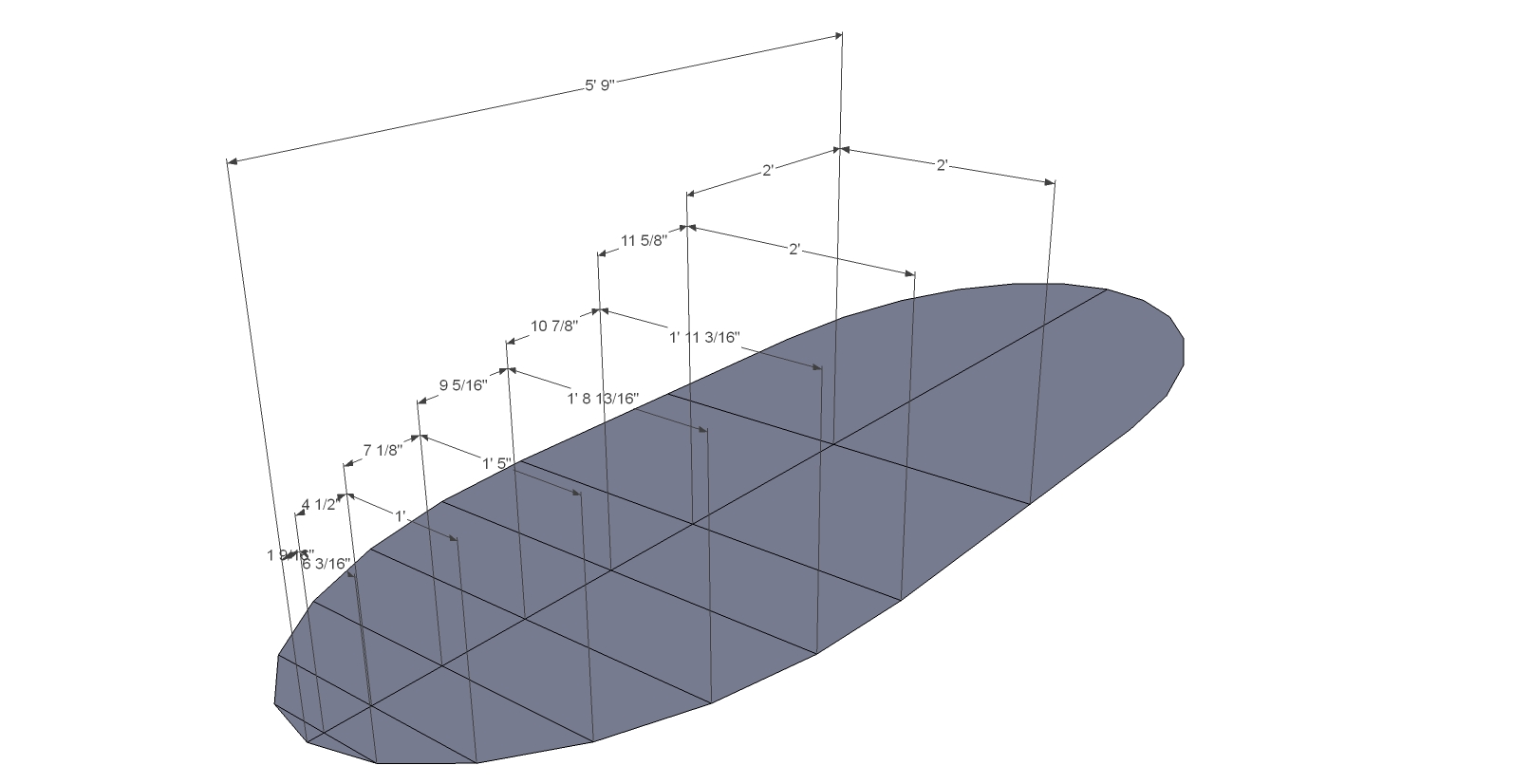