Attached is some data I collected looking for the best prop for my stuff..

The APC electric are as good as APC slow fly... that surprised me.. 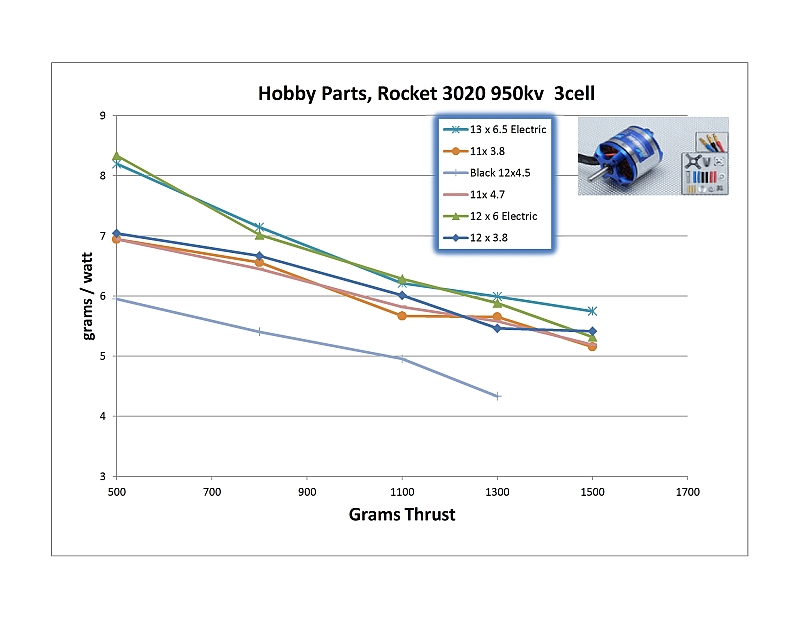 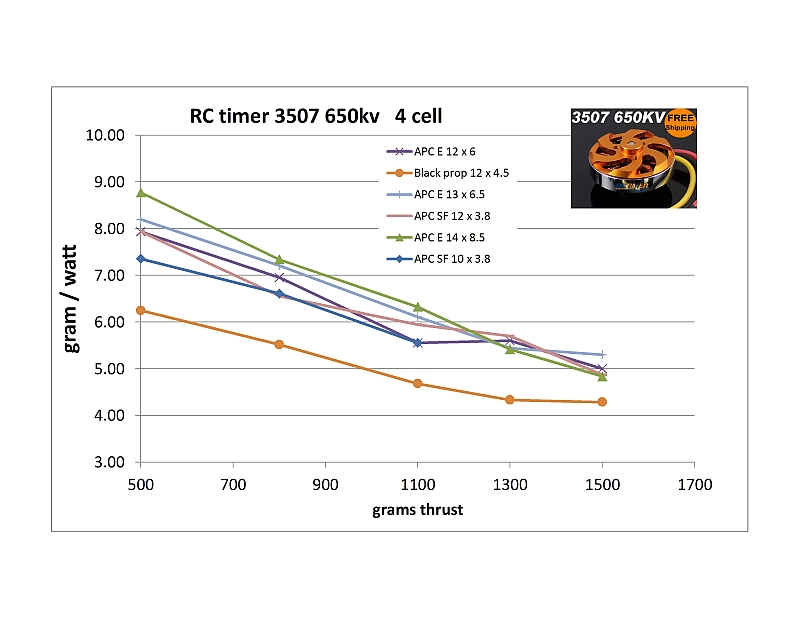 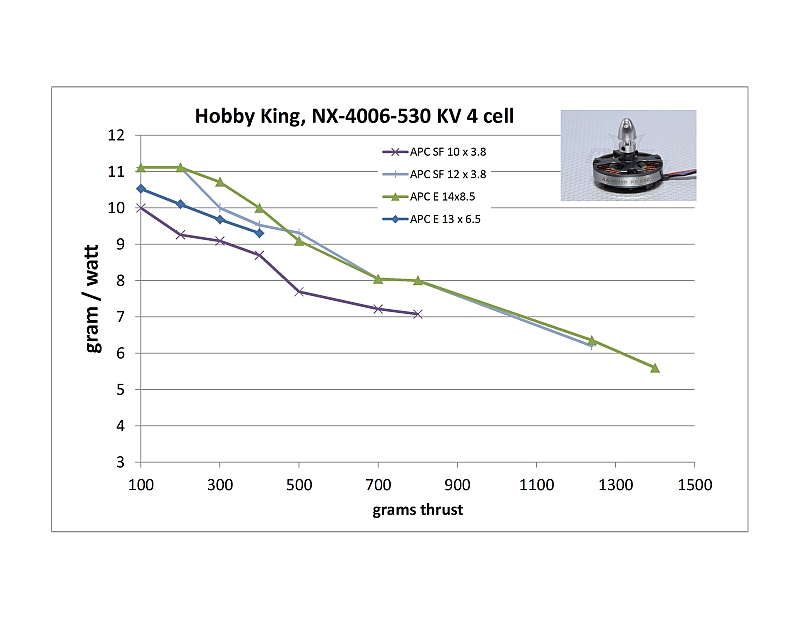