This is a short demonstration of a simple delivery system, based on Volta+4Gmetry. Operator (who is virtually anywhere in the world) inserts the delivery point in Volta console (http://diydrones.com/group/volta). Route is automatically generated on the server, and written down to the drone via secure VPN over 4G  (http://4gmetry.voltarobots.com/). The server arms the drone, starts the mission and monitors the progress in real-time (adjusting the route, if necessary). Volta server can manage several drones simultaneously. Feedbacks are highly appreciated! 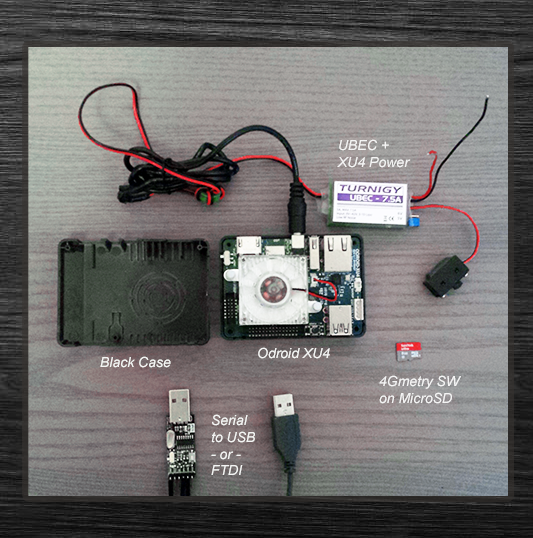 A new version of 4Gmetry is now available on store: 4Gmetry II (504 € 439€) This is the second version of the original KIT proposed on diydrones blog just five months ago. I want to say a big "thank you" to all our 4Gmetry group members, and to the precious feedbacks of our happy customers. Thank you!

The new 4Gmetry II includes all the necessary components to connect your drone (or fleet) to the internet via 4G/LTE. But it's not only the ready-to-fly solution for lazies developers who don't want to buy components separately! 4Gmetry II is more than the sum of the parts, it's a powerful companion computer for developers and professionals.

With 4Gmetry you can control your drone/fleet in real time from an unlimited distance over 4G/LTE Internet; use this at your risk and in respect of the law in your country.

UPDATE: We're extensively testing Coriandola - the Cloud Control Station - to remotely manage and orchestrate a fleet of vehicles giving only high level commands in your browser. The goal is to integrate it in the next version of 4Gmetry  ;) 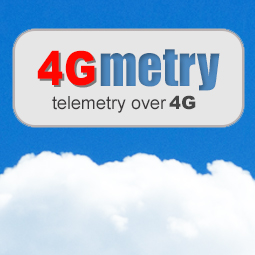 If anyone needs a simple & inexpensive method to setup a telemetry connection over 4G, I wrote a free guide http://www.4gmetry.com/ and created a dedicated group http://diydrones.com/group/4gmetry. S.