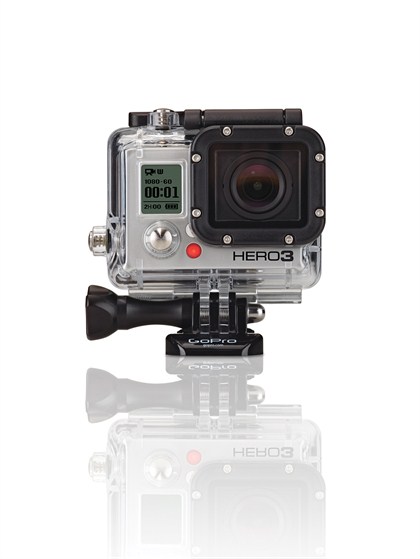 Seems legit, found it on SlickDeals. I have no affiliation with either sites. Thought everyone would be interested in this at the price.

Tags: gopro
E-mail me when people leave their comments –
Follow