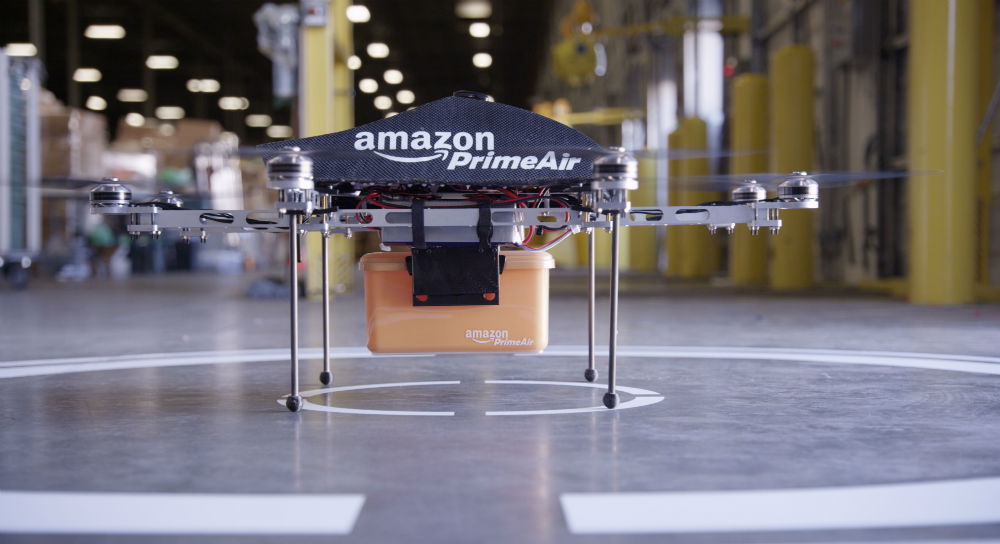 Amazon has a great plan on how to safely integrate delivery drones into the air. But as a drone attorney and flight instructor, I see that this plan has some regulatory hurdles to overcome.

The 400-500 feet buffer zone provides a nice cushion in case there is a simultaneous altimeter error of a manned aircraft, a GPS error on a drone, or just a private pilot fiddling with or trying to find something in the cockpit.

The Federal Aviation Administration (FAA) issued a Notice of Proposed Rulemaking (NPRM) greatly detailing drone operations below 500 feet, but the NPRM and Amazon’s plans don’t exactly line up. The FAA will have to amend its proposed rules to match up with Amazon’s.