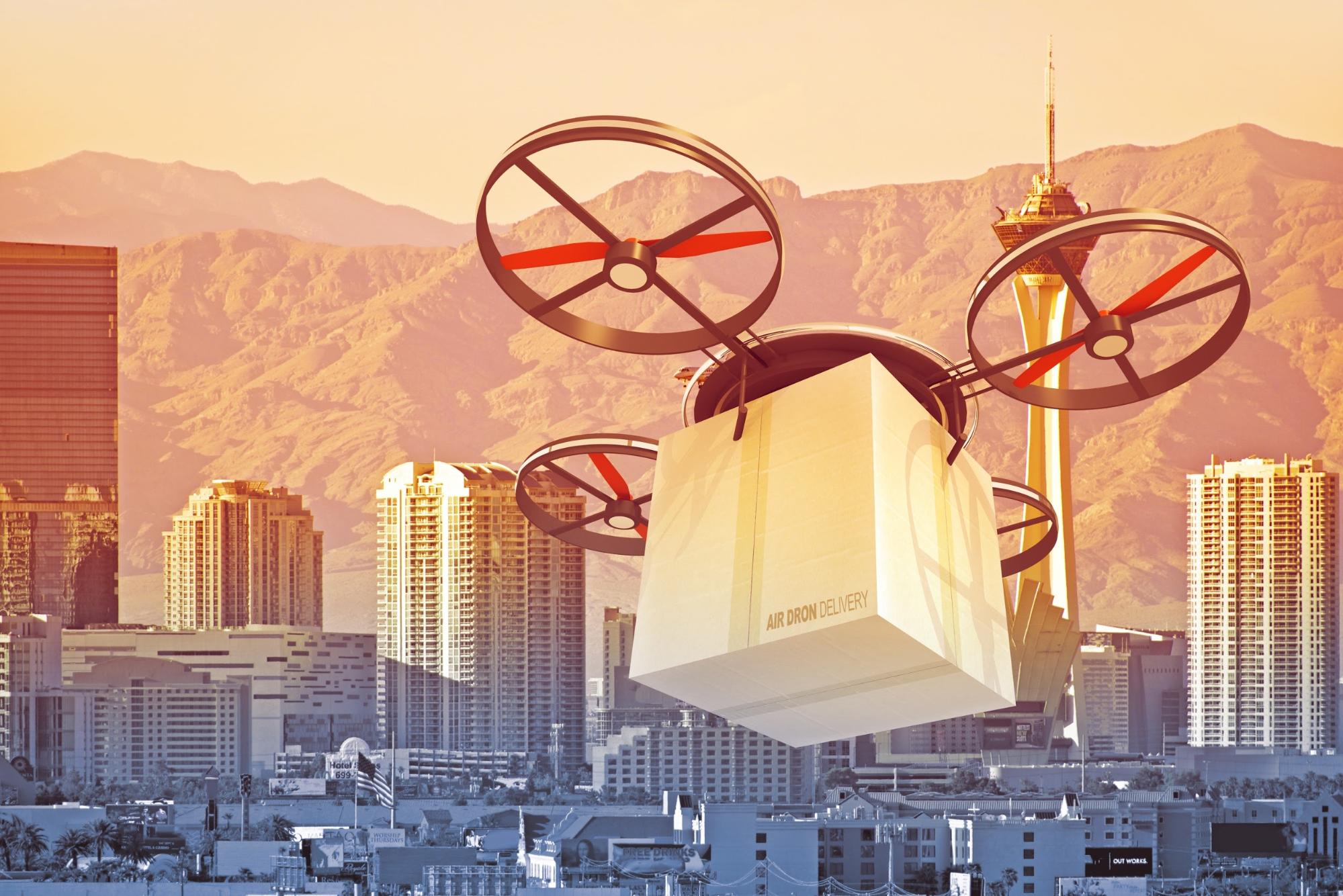 They discovered that 33 percent of online shoppers would be willing to opt for delivery by drones.

Of those open to the idea of drone deliveries, 68 percent felt that faster delivery is the main benefit to the new delivery technology, while another 40 percent believes it would offer them cheaper and more convenient delivery options.

However, many consumers fear that the introduction of drone deliveries would lead to an increased risk of parcels being left unattended and open to damage.

In total, 47 percent felt that left packages are the biggest disadvantage of delivery by drone, while another 39 percent believes that the technology is unreliable and only able to cope with parcels of a certain size.

The research also found that of the online shoppers surveyed:

Perhaps unsurprisingly, the majority of consumers would be happy to receive smaller, relatively low-cost goods via drones. Over 54 percent said they would be comfortable with drones delivering their books, CDs and DVD online orders, while 35 percent would consider having clothing and footwear items delivered via the new technology. "Whether drone deliveries ever come to fruition in this country is yet to be seen. Amazon continue to surge forward with their Prime Air scheme and if they're able to get it off the ground, could revolutionise the delivery and fulfilment sector.

We're starting to see consumers becoming increasingly frustrated with wait times of 3-5 days for their online orders - the introduction of drone deliveries could completely change all of that.

But - and there's a big one - if we are to see drone deliveries take off, there will need to be vast investment in trying to increase consumer knowledge, trust and confidence in the technology."