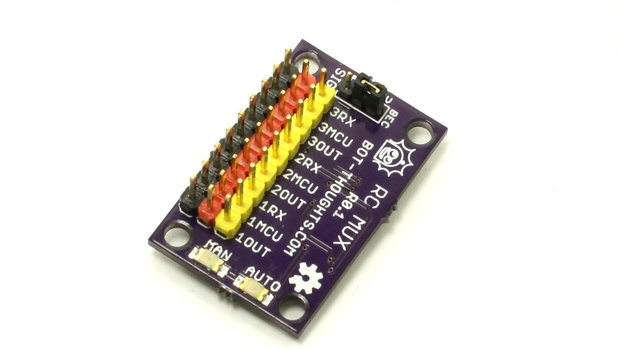 Anyone else building an autonomous rover perhaps for Robomagellan or Sparkfun AVC? Do you have a multiplexer on your one-off, scratch built autopilot solution? If not, I built something just for us. :)

Picture your robot driving right at a curb or a wall. No problem, just take over with an RC multiplexer installed. It's saved my bacon plenty over the last couple years. APM users no doubt have many similar experiences with their built-in mux.

They're now available for pre-order for $12. I'll be ordering R0.2 boards soon.

Now, you may recall the AVC prohibited RC transmitters. Well, the mux on Data Bus been invaluable during testing, primarily. I'll be using one of these boards on Data Bus in prep for The 2014 AVC. 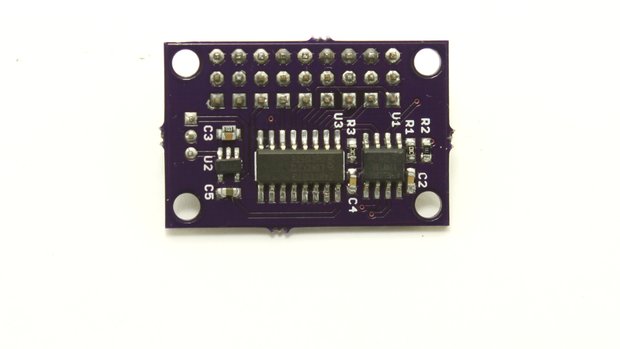 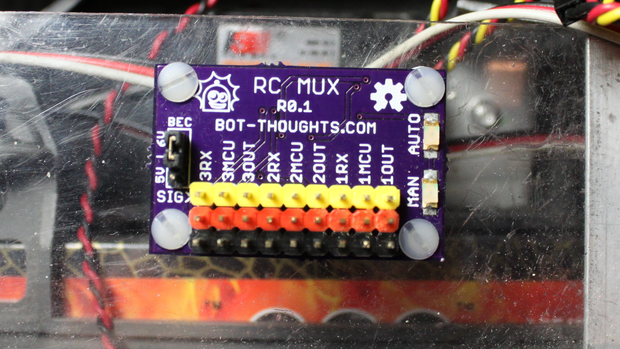