Hi! After my successful first project a friend of mine asked me to modify my design for night flying with a built-in IR LED. We worked together on this way, and the result is quite promissing! Further details and test results can be found on his blog page. Check out his other DIY projects and builts too, quite impressive!!!

After initial testing I made some minor changes on the frame according to his suggestions, ie. screwed upper hull instead of magnetic fixing. The final version of the frame 3D model can be downloaded from the project GrabCAD page.

Please note that this is totally an experimental DIY project, try it on your own risk, I'll not take any responsibility for possible damages or other issues!!!

If you think my work is useful and would like to support my further prototypes, you can donate by paypal (nhadrian@gmail.com) or any useful electric components are wellcome. 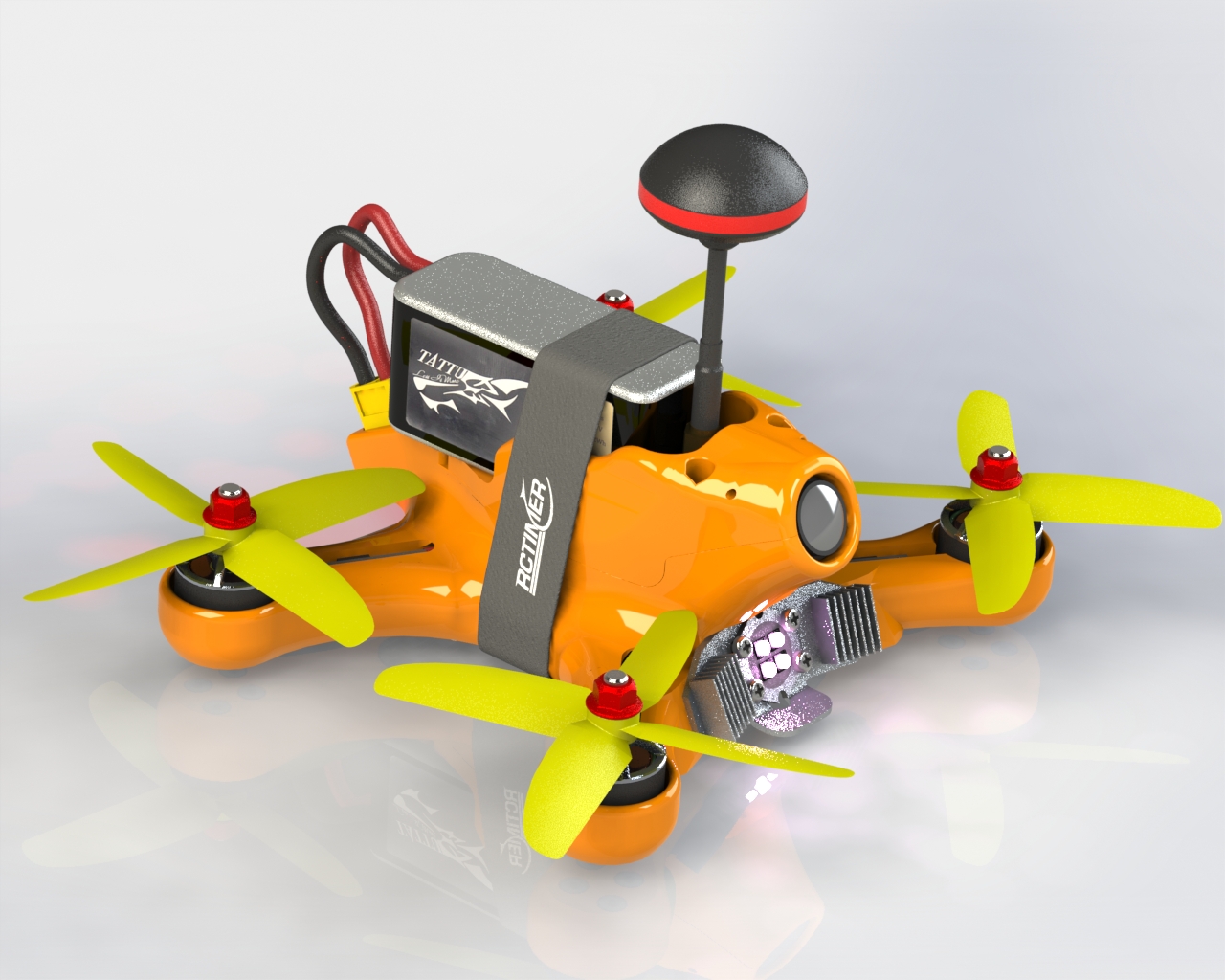 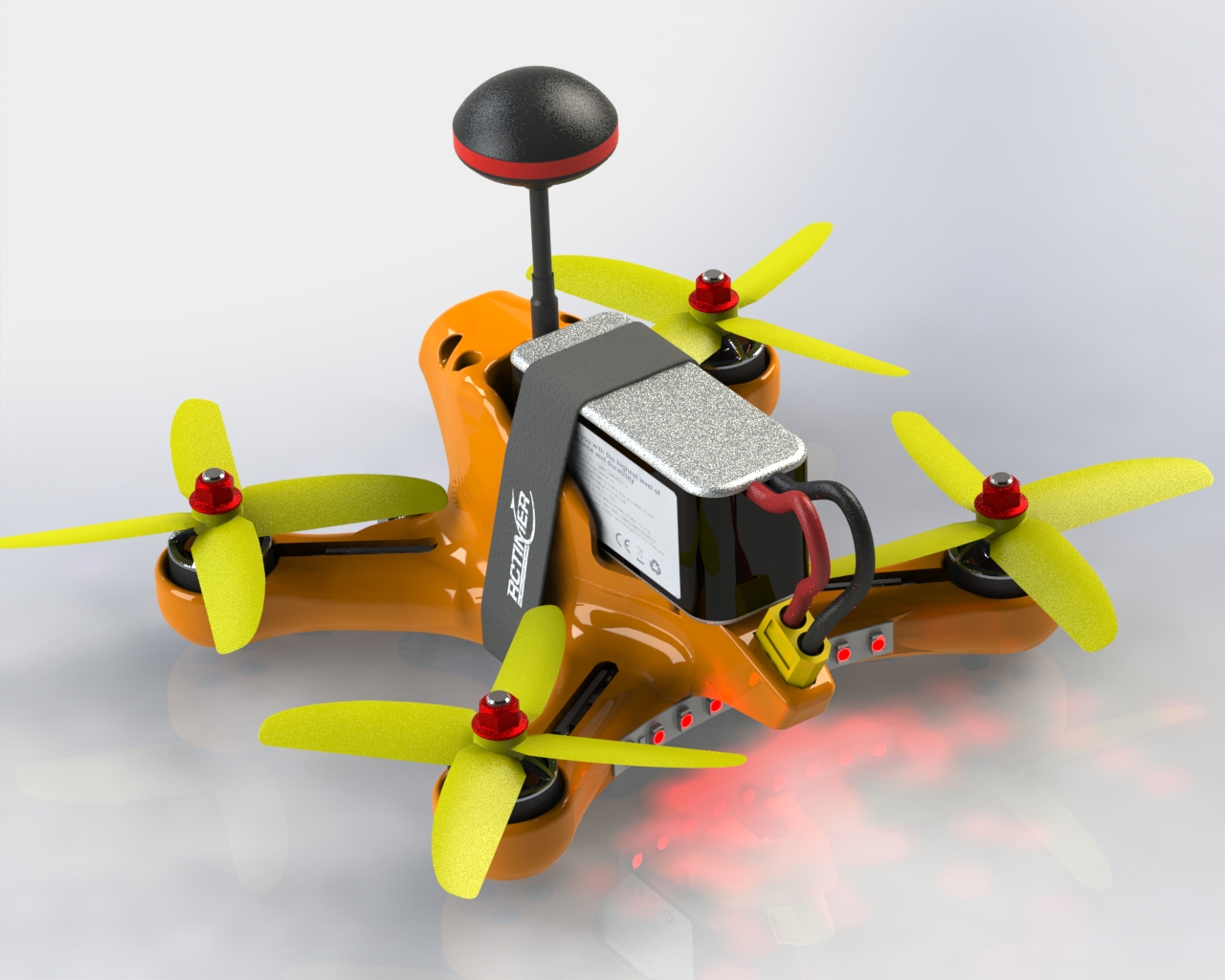 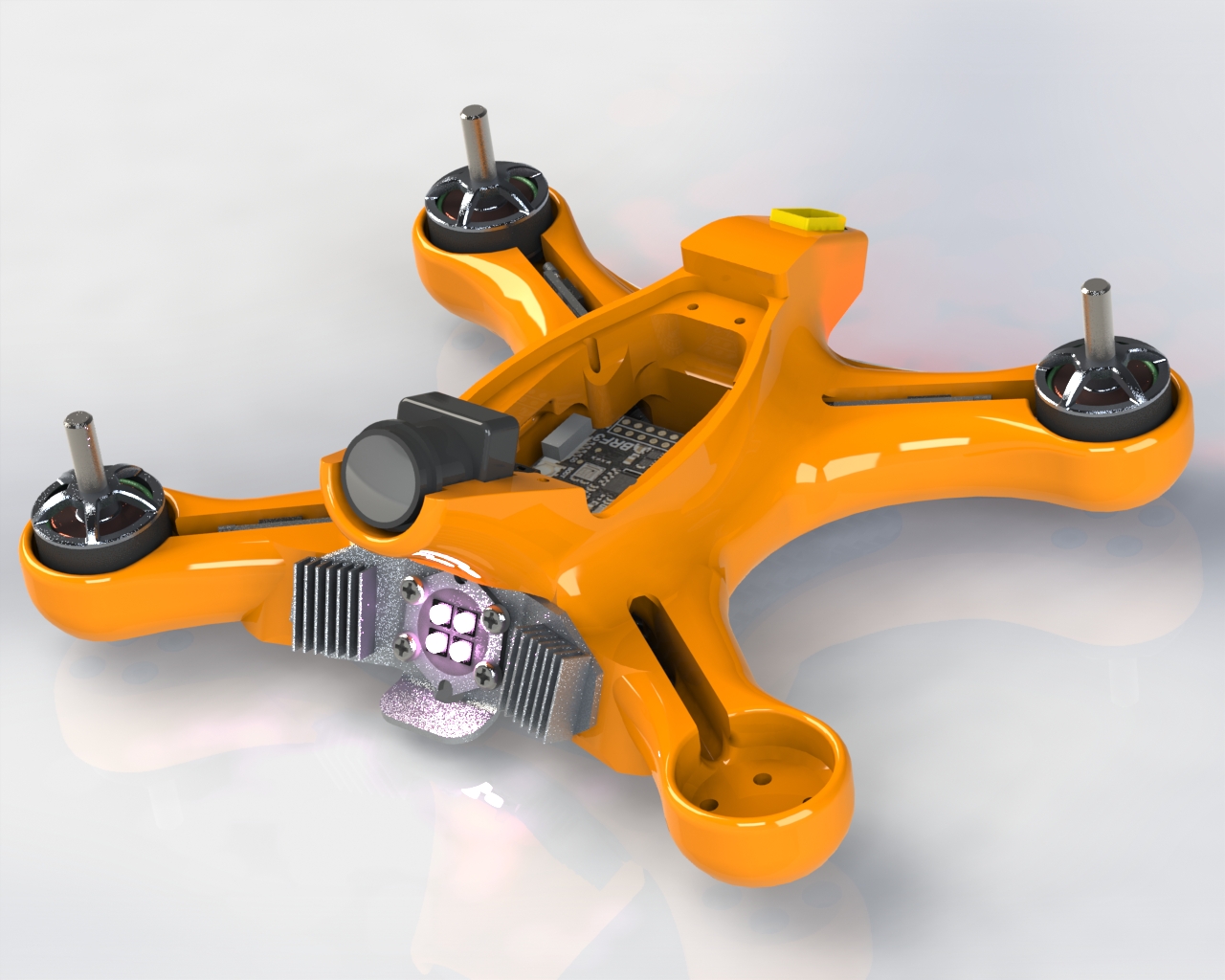