This is my entry for the T3 Season 2 - The Model challenge:

The royal tomb at Magdalenenberg, near Villingen-Schwenningen, in Germany’s Black Forest, is the largest Hallstatt tumulus grave in central Europe, measuring over 320ft (100m) across and (originally) 26ft (8m) high. The royal tomb functioned as a lunar calendar and preserves a map of the sky at Midsummer 618 BC, the presumed date of the burial. The order of the secondary burials around the central royal tomb fits exactly the pattern of the constellations visible in the northern hemisphere at Midsummer in 618 BC, while timber alignments mark the position not of the sunrise and sunset but of the moon, and notably the Lunar Standstill. Lunar Standstills are marked in several ancient cultures (including sites in Colorado and Ohio), usually by standing stones that indicate the point where the moon seems to rise and set in the same place, instead of rising in one place and appearing to move across the sky to set in another.

As such the royal tomb at Magdalenenberg is the earliest and most complete example of a Celtic calendar focused on the moon. Following Caesar’s conquest of Gaul, the Gallic culture was destroyed and these types of calendar were completely forgotten in Europe. 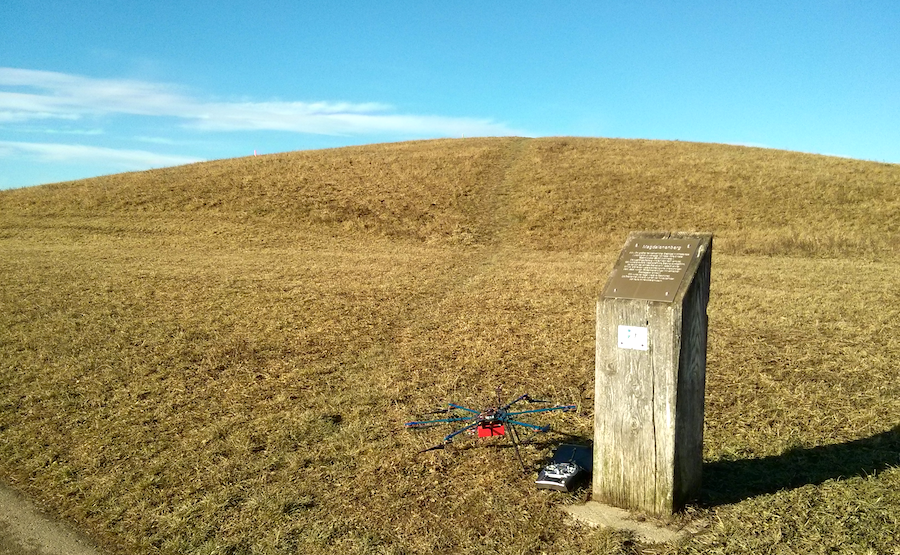 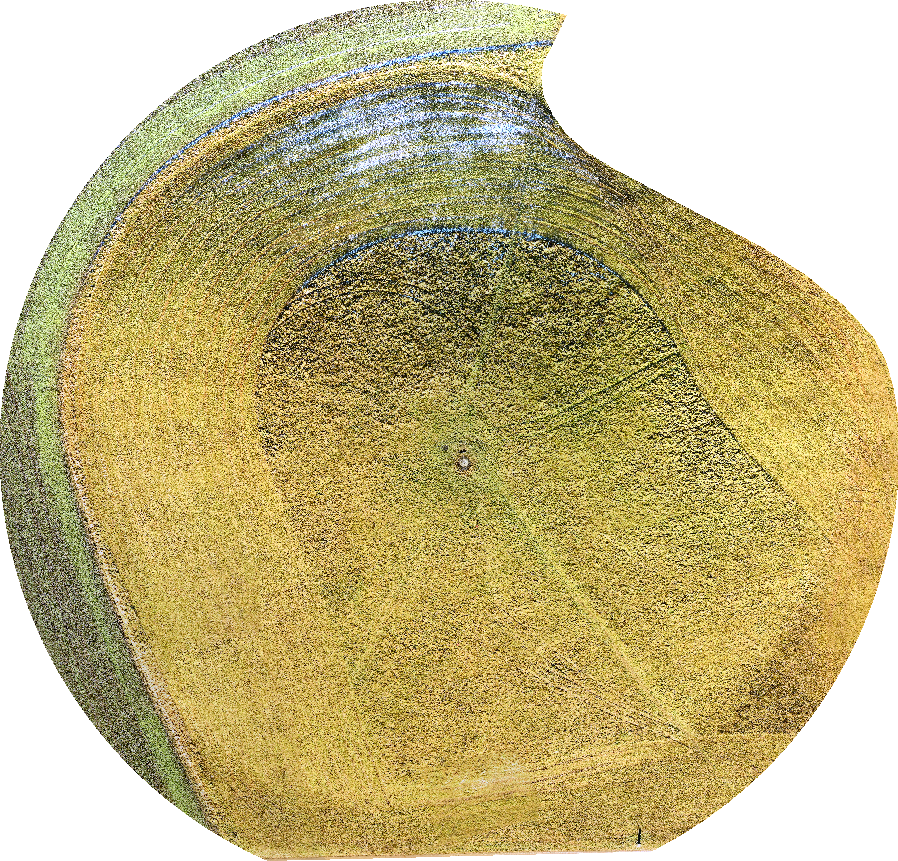 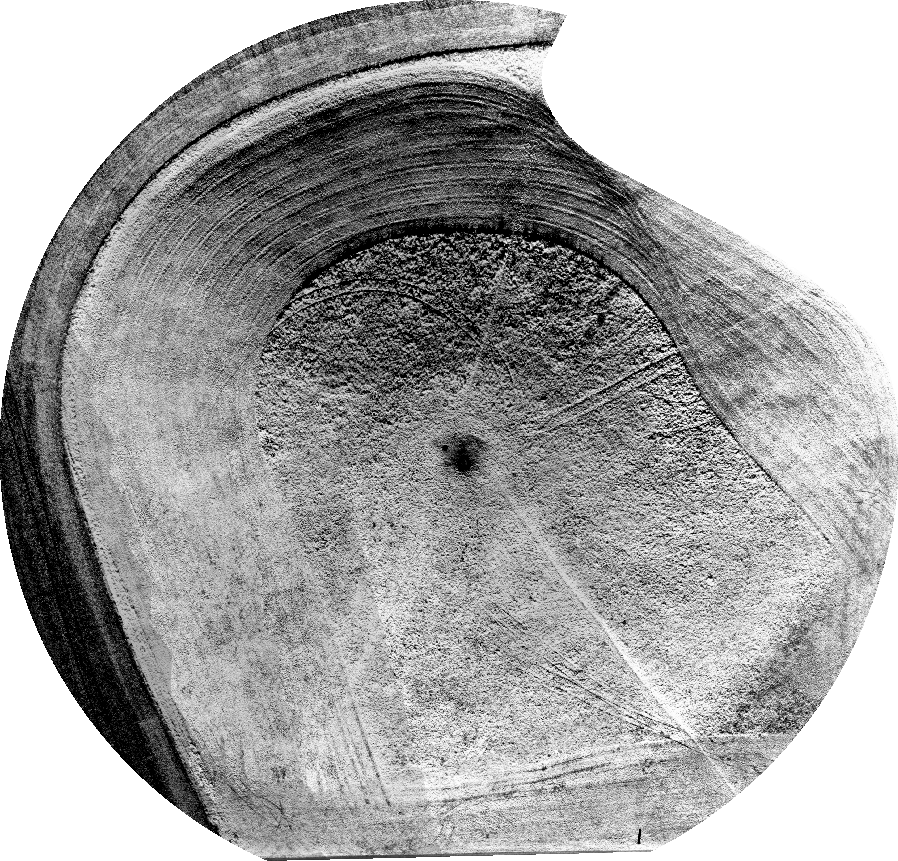 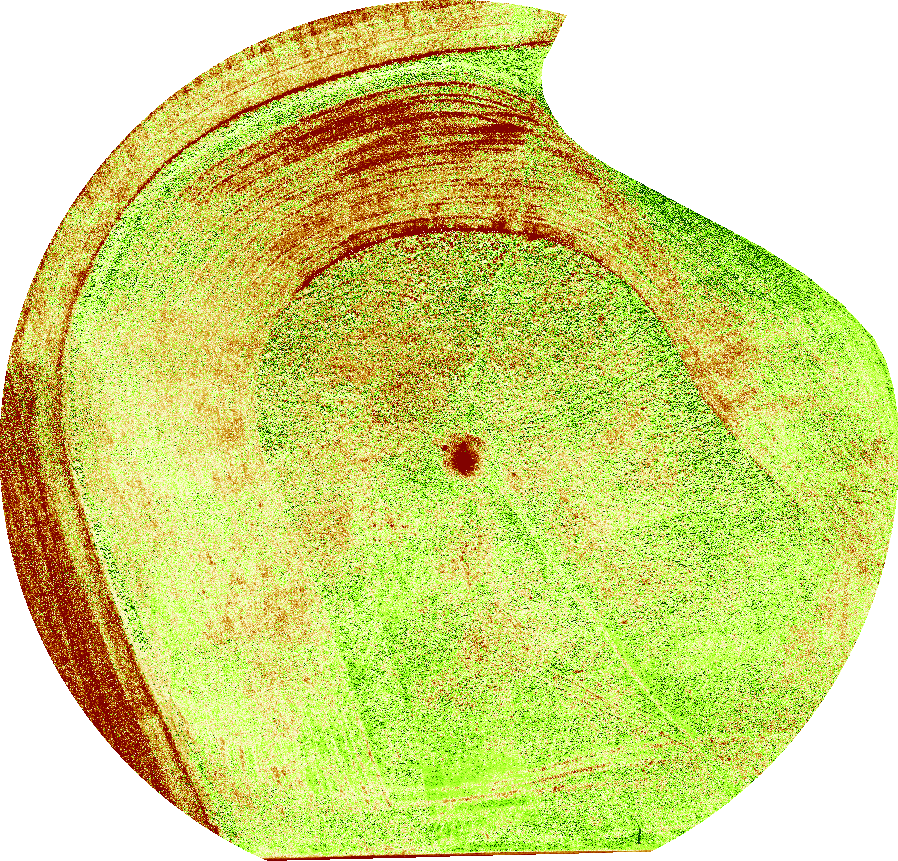 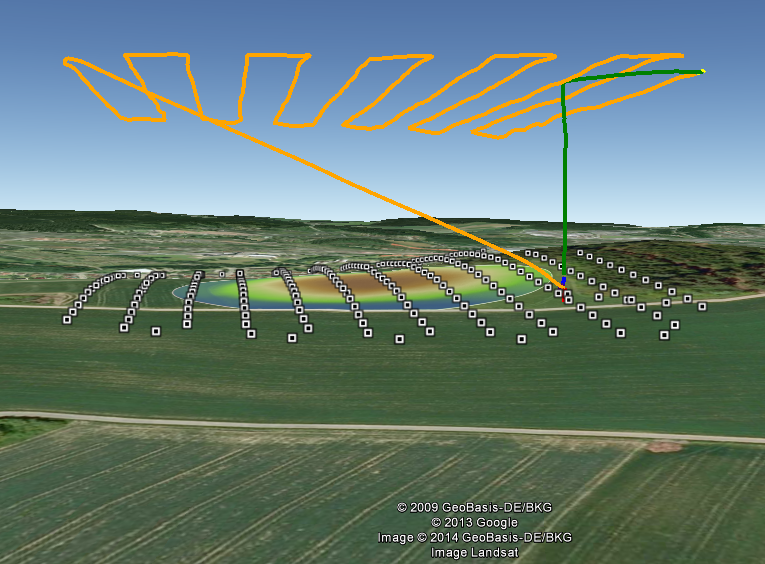 The 3D model to play with

A 3D visualization for some more serious analysis Thanks to Gary, DIYdrones, 3DRobotics, and the developers of the free open source tools!