There are a lot of home-brew parts in this machine (no fooling, really). 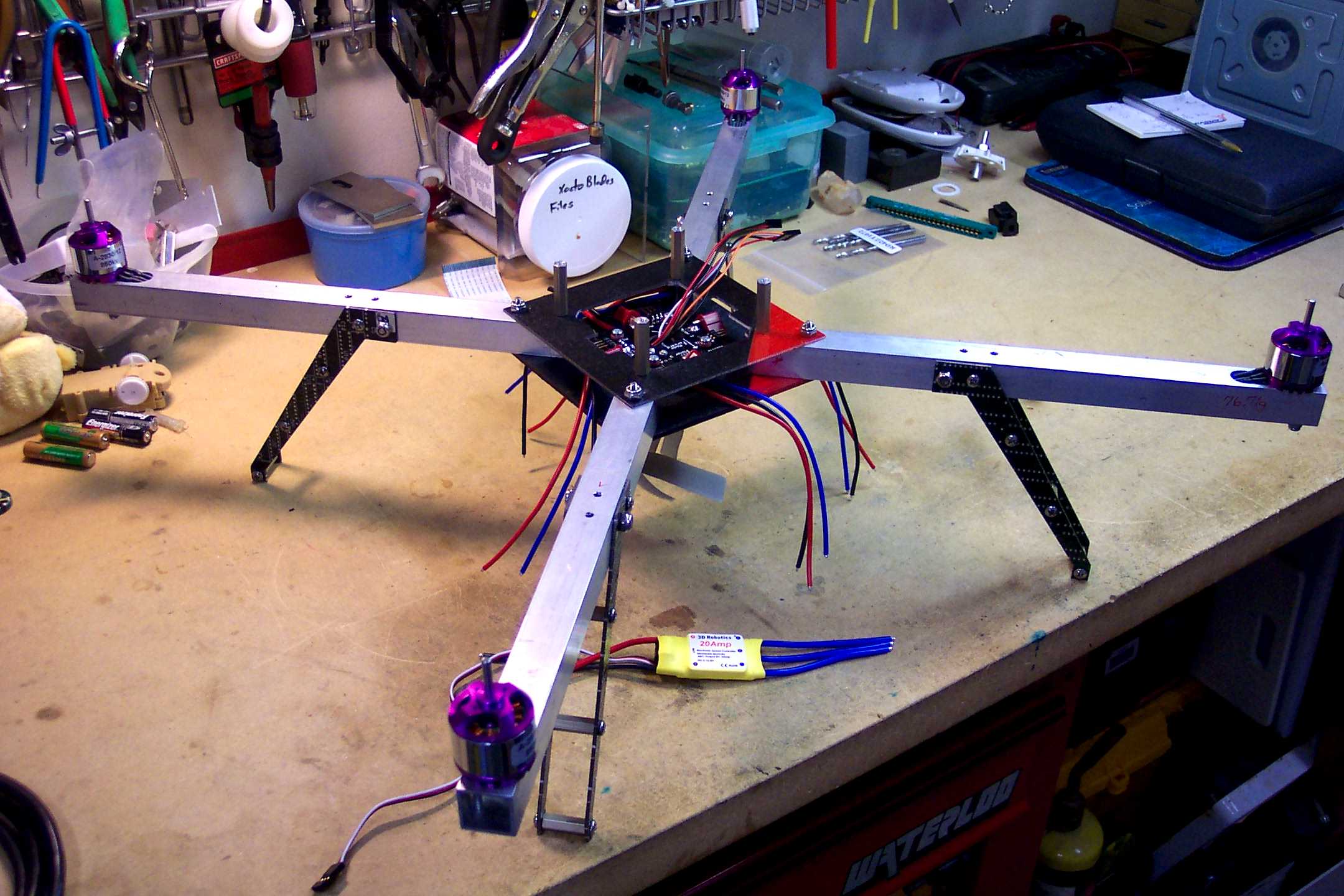 I had orignially fabricated parts based on the 'A' frame but after noticing the 'B' release, I ordered replacement parts and modified mine as close as possible. The bottom plate is 1/8 aircraft plywood painted. The top was made from an FRG piece I had in a junk box.

Getting access to the PDB is now much easier and if you have an 'A' and break it, go to the 'B'.

The legs are made on my home-brew CNC Dremel router. 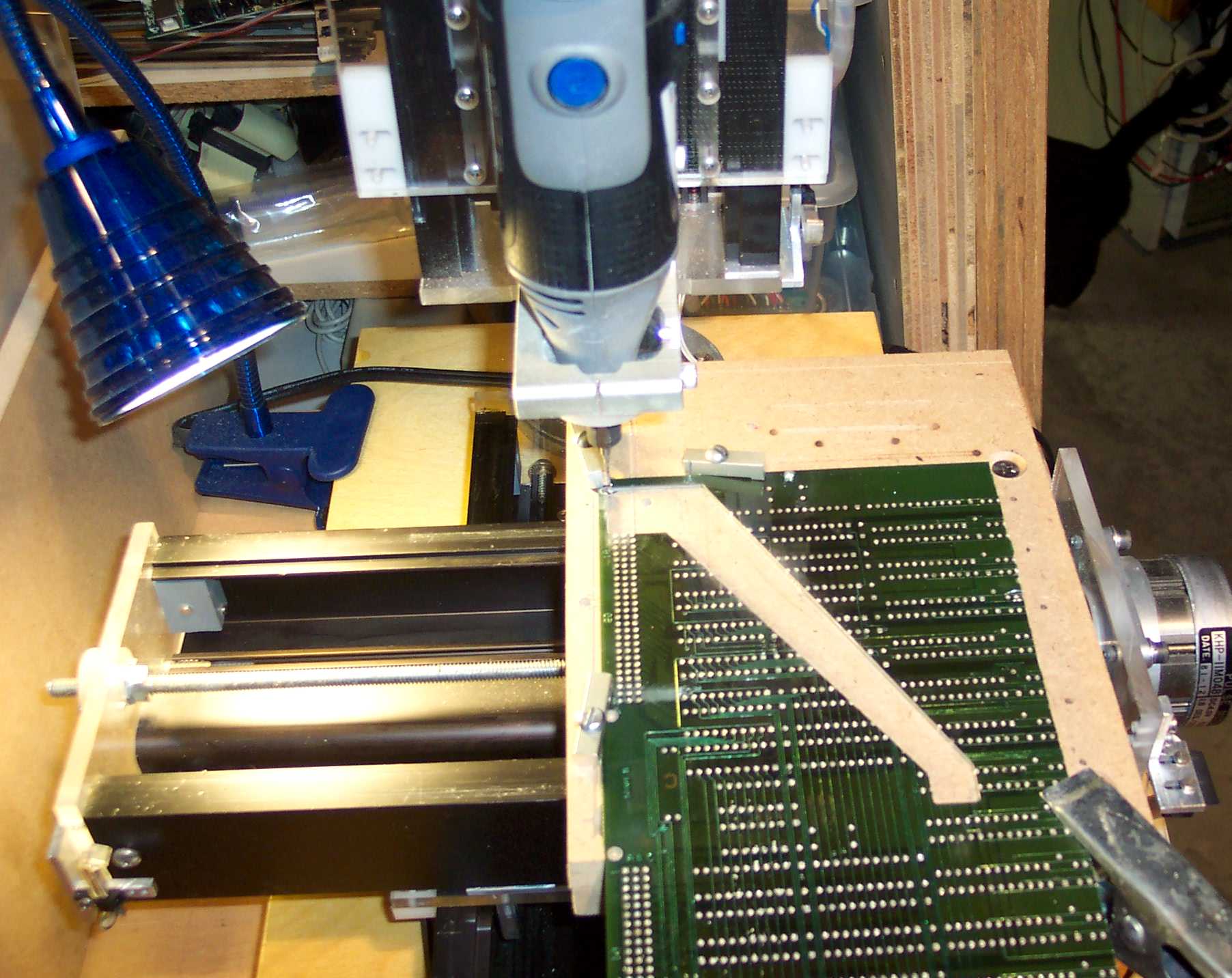 Using the posted 3DR drawings, I made some G-code that cloned the 3DR leg pretty close. I didn't bother with the nice radius at the 'foot' end but may tinker with the code later. The harvested circuit board material found new life rather than being tossed in the landfill to decay over a thousand years. This way I get to break it in spectacular fashion! 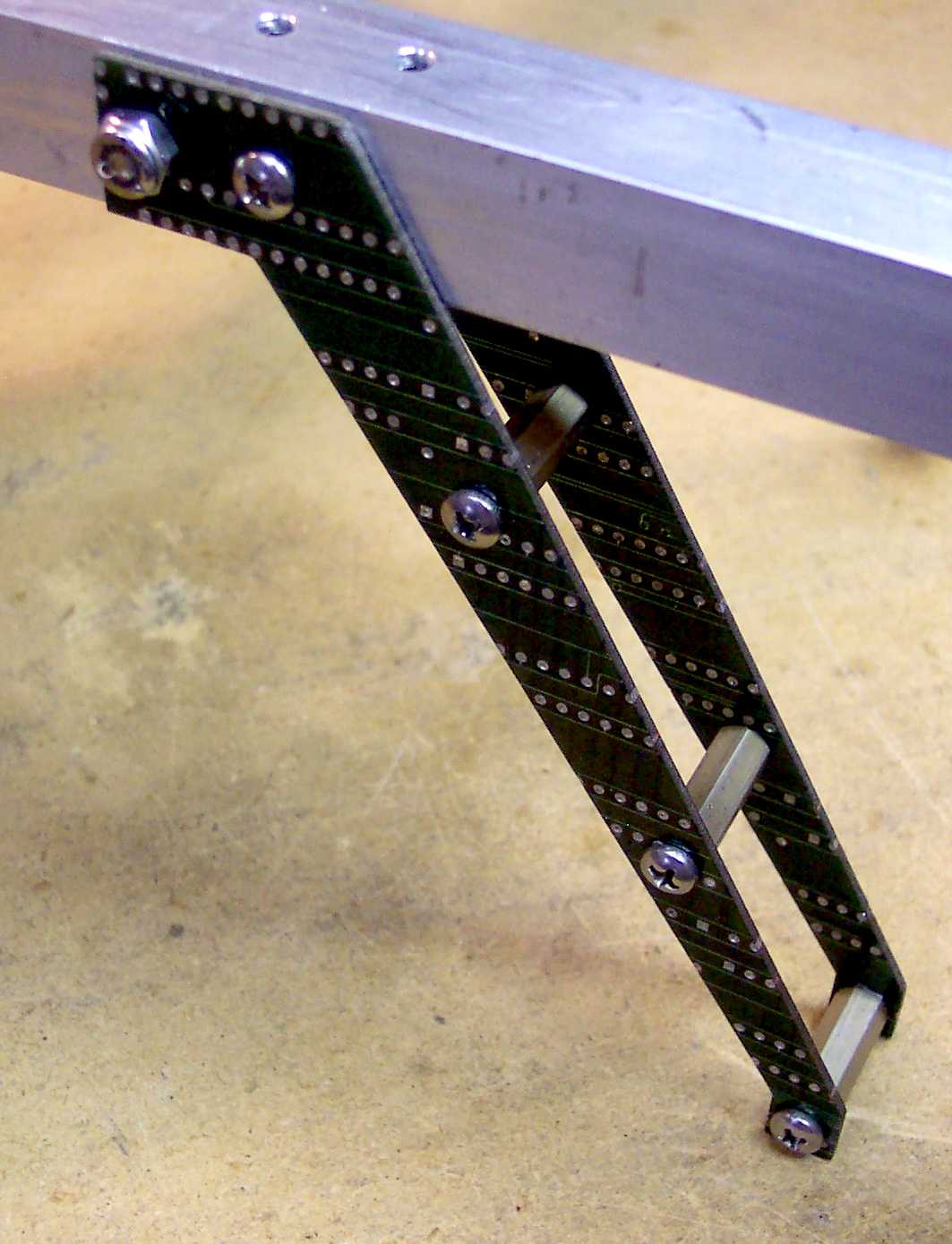 I used 6-32 screws and remachined  some aluminum hex standoffs I had for the leg hardware. I let the CNC router crank out two complete sets of legs as I suspect a few will get broken while I earn my quad wings.

Using what I have in my shop/garage and buying significant parts from 3DR has been my approach.

Things left to do/make are: I've been assembling the PBD, ESC and motor connectors. I went with the XT60 for the battery side rather than the Deans.

After routing the motor wiring as mentioned previously, I added another layer of heat shrink to the wiring to provide another level of anti-chaffing. 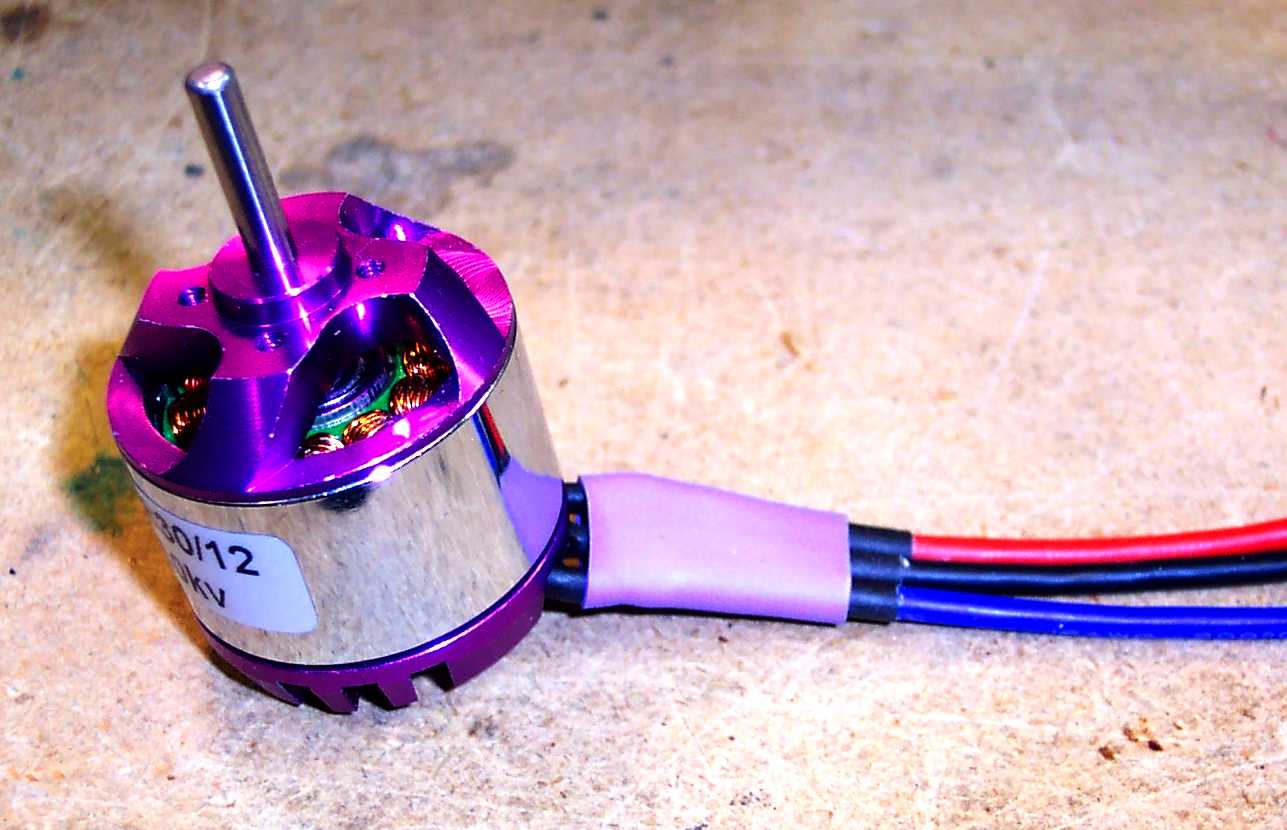 For those of you interested in the actual hole pattern on the arm... 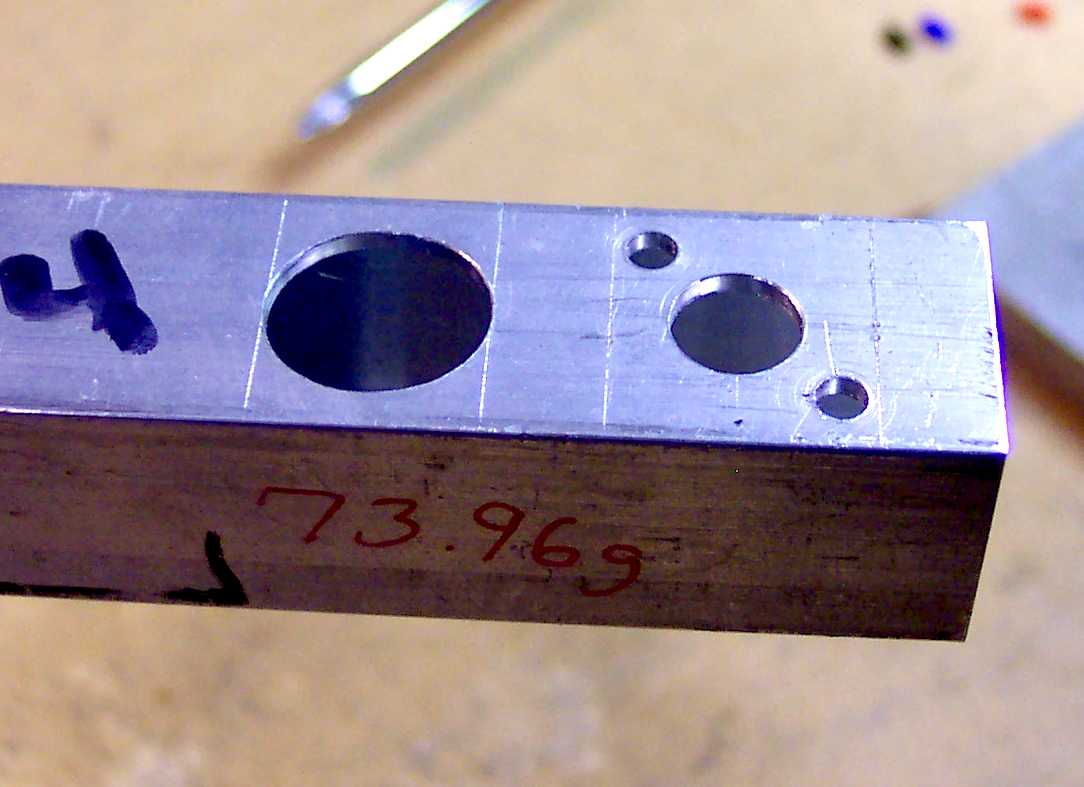 As this is my trainer quad, as mentioned before, I think the next arm will have radiused corners out past the motor. This will reduce impact edges and give the arm a more finished look I think.

Here is one of the arms with the extra heat shrink at the motor, the ESC with all connectors zip-tied in place. 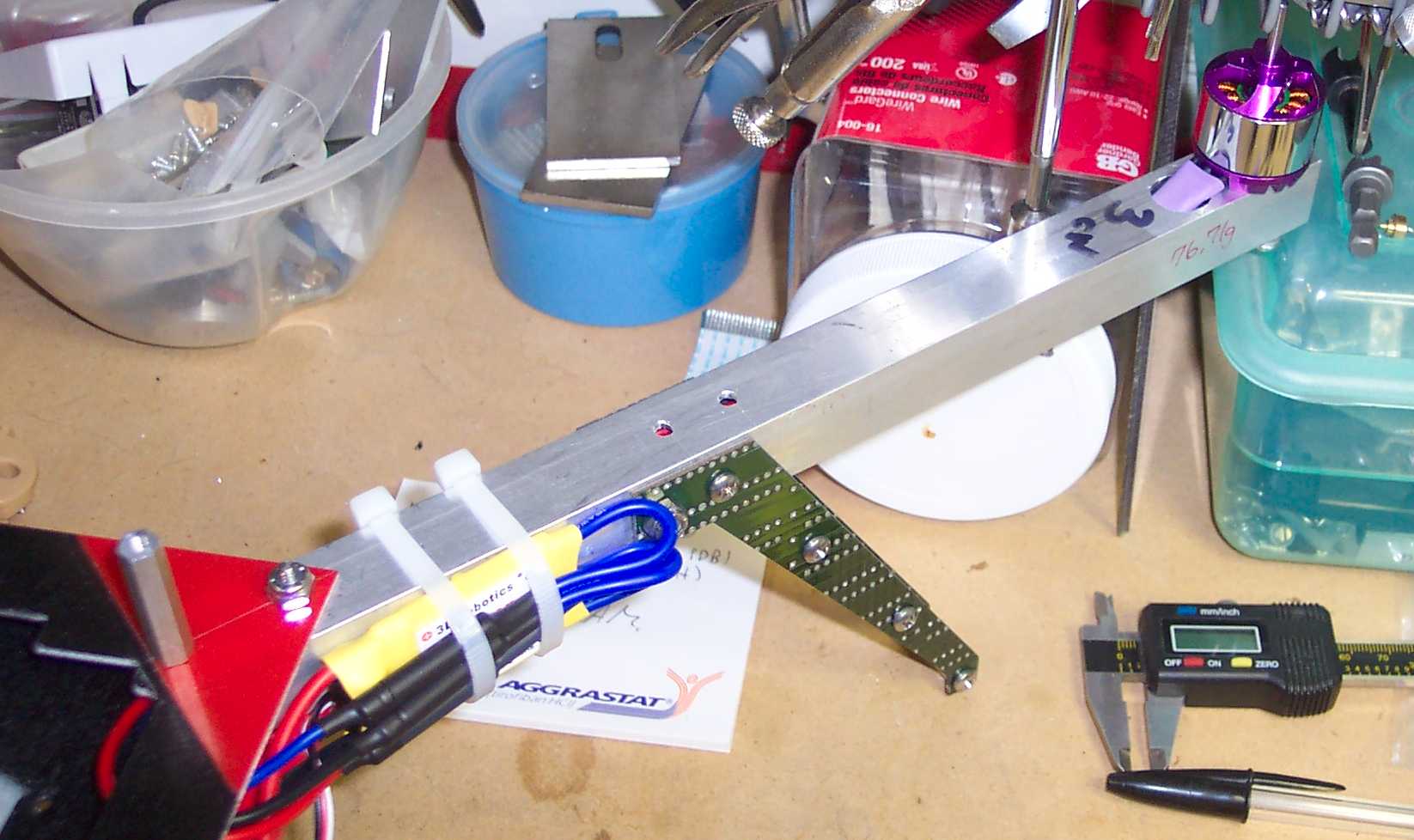 I took the Arducopter, prior to mounting the just shown wiring updates, to one of the local shops in Greenville, SC,  The Great Escape. Keith is the resident heli-nut and we discussed the need for me to spend time with a simulator. Real Flight 6 Heli now has a quadrotor in the selection. The in-store demo unit had me hovering and breaking props in between reset button presses. It looks like a great product and at rev 6, it seems that it won't be going away anytime soon.

Keith inquired about the PDB and had not heard of 3DR. A quick trip on one of the store's PCs to the DIYDrones Store and he was in love with the Hex copter. I tried to explain the APM and its open source development. He was accustomed to a single threaded application (dumb controllers)  rather than a 'smart' controller like APM.

We had a good visit for about an hour or so and I promised to return when the Arducopter was getting closer to flying.

Before I get the funds for the APM order, I may build a servo 'stimulator' and  check the motor directions. Anyone ever try that before bolting in an APM?

Checklist items acquired for the quad:

Still building funds for the APM2 purchase. I gathered parts for the servo stimulator and need to get that sub project going. I may just breadboard it and then used one of my favorite programming languages - solder.