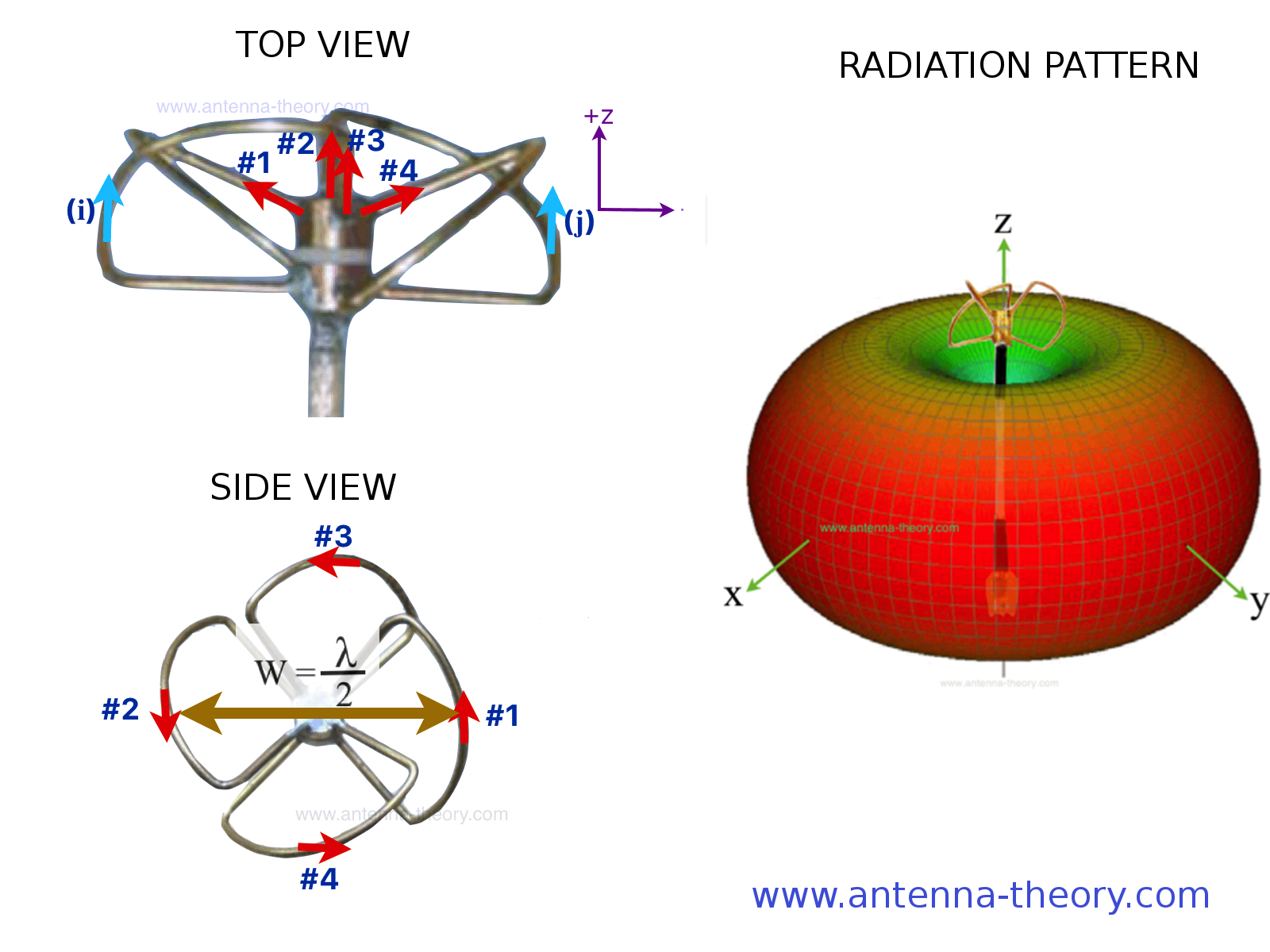 Antennas are a critical part of any drone system -- whether for RF remote control or for telemetry & control. The cloverleaf antenna is a popular option owing to its reasonable gain pattern in the lateral directions and because of its circular polarization.  But it's always important to evaluate your antennas to make sure their performance is inline with specifications -- sometimes a simple little change in the antenna geometry can have massive ramifications.

A buddy of mine is an antenna engineer who has worked at Google and Apple on some of their iconic devices. He recently acquired some of the 3D Robotics cloverleaf antennas and performed an analysis. Some of the specs are a little off -- there’s no way a cloverleaf design achieves 18dBi gain (as mentioned in their specs); it’s more like 2dBi.  But the gain is still pretty respectable for a cloverleaf design; the radiation pattern is nice and isotropic (on the lateral plane); and the polarization is reasonably circular (axial ratio of 3.8dB means its a bit more elliptical, but good enough).

All too often, antennas seem like a “black box” to those of us who specialize in electronics, computer science, or mechanics.... so I was really excited when my buddy posted an approachable theoretical explanation behind the cloverleaf antenna (as well as others) over on his Antenna Theory website.