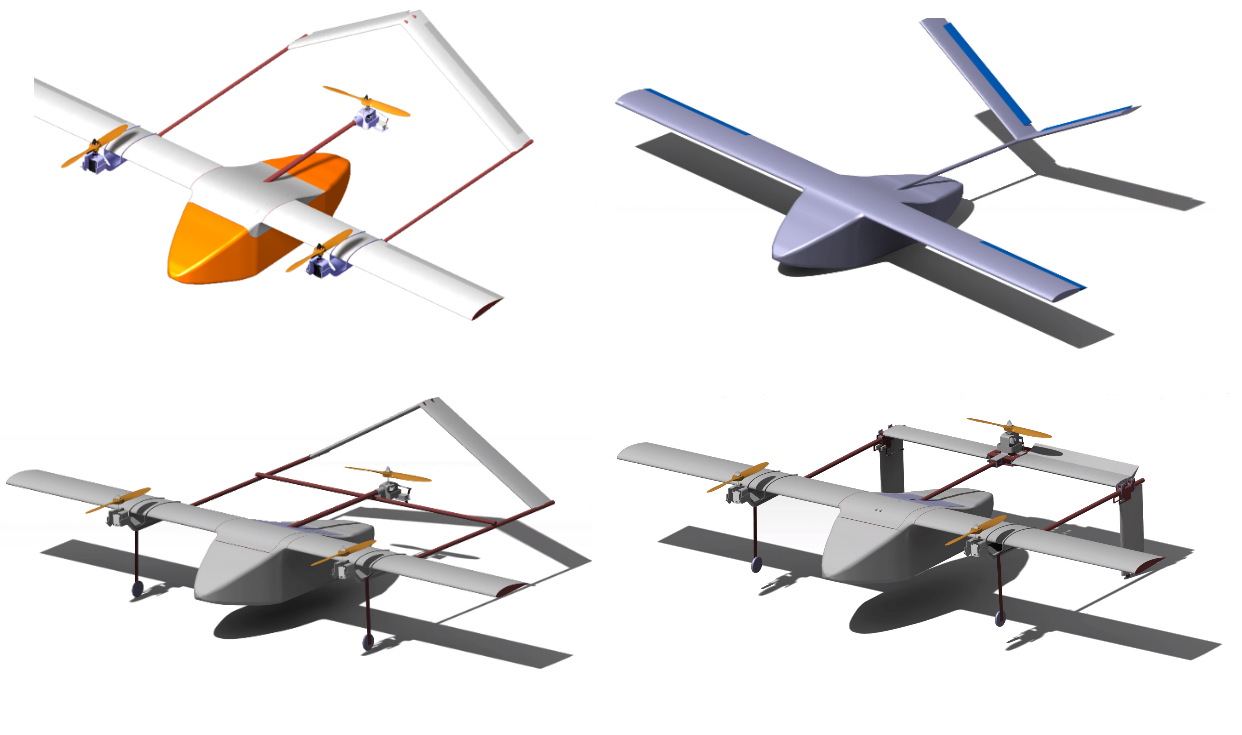 Hi there! This is the DBX Drones team. Some time ago we presented you our design concept for a hybrid cargo drone. and since then we have been working on the idea and two months ago we decided to start working full time in this project and found a start-up: DBX Drones! During these last two months we have been creating the team, moving to a start up incubator, Lanzadera in Valencia, and starting to test our controller.

Right now we divide our time into two main objectives, the business team, trying to learn what do our future clients really want to have, and the engineering team, that is developing the flight control system and testing the platform so our client desires are satisfied.

After the last survey we made, we realised that people prefer to avoid touching low level code and have plug and play solutions, but at the same time have access to the inner workings of the system. For the time being, we have decided to go with Pixhawk autopilot due to the big community behind it, because it is open source, and because we would like to learn enough to give some knowledge back to the community. We have had to redesign the vehicle concept several times, due to unwanted vibrations that were resonating along the structure. You can se above, the evolution and different design proposals. We have decided to add an additional carbon fibre tube to increase rigidity during the multicopter mode flight tests.

Software wise, one of the principal efforts has been put into developing a good model of our platform, in order to test the control schemes as much as we can before performing the risky, time consuming (and deeply satisfying when they are successful) tests. Since our main idea is to be able to fly with different cargo weights, we have chosen to implement a model following neuro-adaptive non linear control, this way we are aiming to minimize the time we spend reconfiguring and retuning anytime we change something in the drone.

Here you can see an attitude test from the last month. We were thinking about what video to post from this last month, we chose this one because it was the first time we were testing our nonlinear controller. We were expecting it to turn wild, the obtained performance wasn't expected given that we hadn't tuned the controller at all. To give you a rough idea the controller thought the vehicle weighted 3kg more than it really did. The vehicle was capable of maintaining the attitude despite the lateral wind, the torque the straps produced and the severely damaged yaw mechanism we had at that time. We are now actively working in obtaining a good measurement of the ground speed so we can implement a speed loop control scheme. The next step will be testing the platform as a fixed wing and finally process to the cumbersome yet exciting transition tests!

We would love to have any feedback you can give to us about how we can improve our vehicle, development process or business. We are happy to learn everyday from the huge diydrones community and to be here doing what we like the most.

Please take our SURVEY so we can make something you like!

Thank you and see you soon.