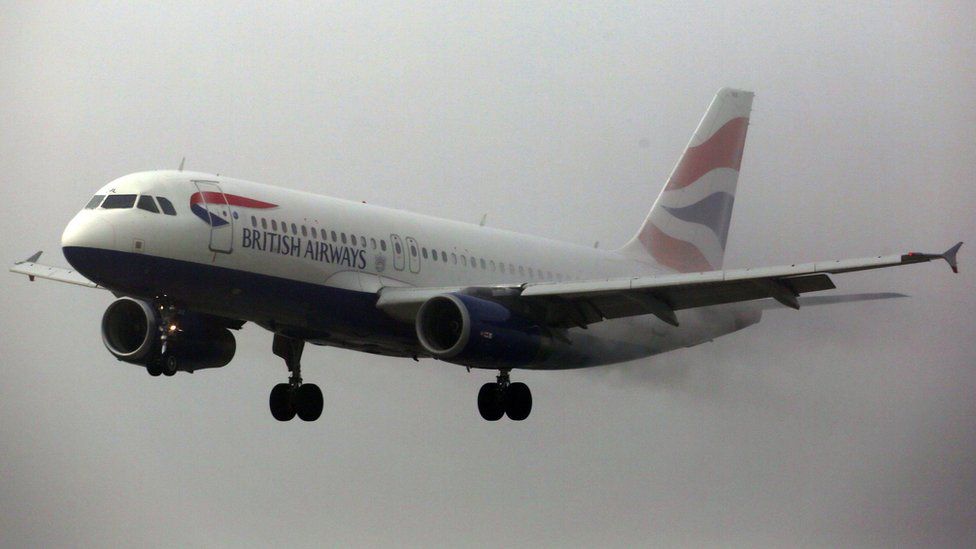 @Yakrobat very impressive vision. If i am doing my math correctly and assuming you could read the lettering from about 100ft, that balloon was in your visible range for .2 seconds.

At least someone understands my pain! If Elon Musk had anything to do with drones, theyd have added how commercial jet aircraft kill the environment and club dolphins....becàuse they are not electric! (But coal charged!)  ;-)

0.2 seconds is actuaĺly a fairly long period. Im just surprised theres so many birthdays with balloons...

@Ted Morgan - Nothing impressive about it, both the FO and I saw and read the balloon as it passed a few feet over the top of the windscreen... it is a feat well within the capabilities of most people.  The point is, it is not necessarily difficult to identify small objects as they pass by an aircraft.  Unfortunately with every sighting/close-call news story, we inevitably get a self-anointed expert claiming that it's impossible for pilots to see what they claim to have... as if there is some sort of grand conspiracy.