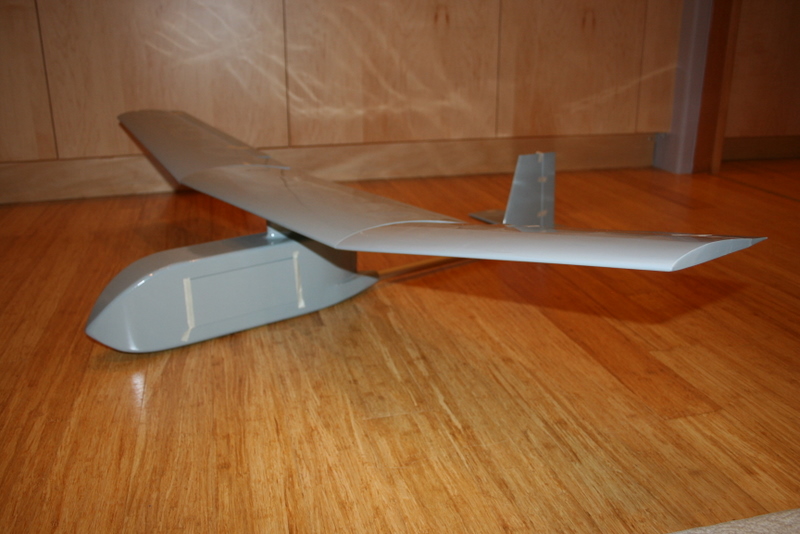 Today the $170 Raven clone we were talking about the other day arrived. Here are some quick impressions after unpacking it. 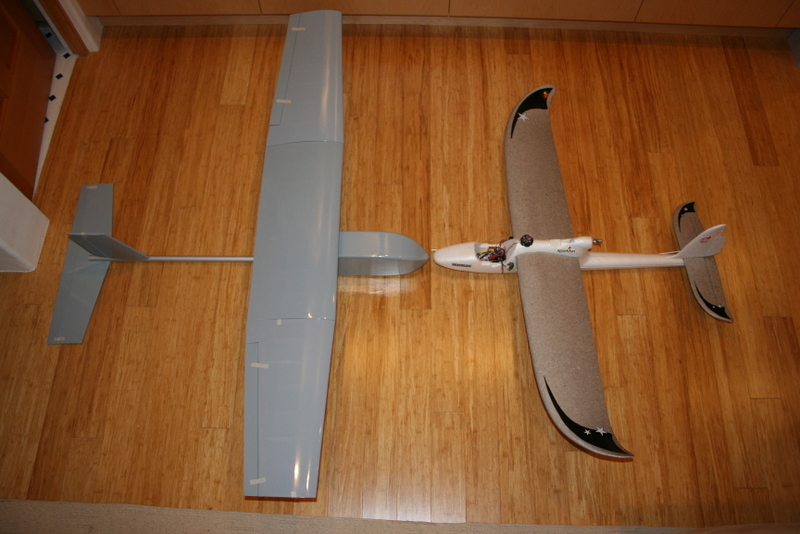 The build quality seems pretty good. It's all balsa/ply, with no fiberglass or plastic. The tail boom is an aluminum tube. None of it seems very sturdy, however--this is nothing like the real Raven, which is made of carbon fiber and kevlar and designed to crash land.

However, the model comes with NO instructions, and I really have no idea how the wing is supposed to attach to the body, or where the CG is supposed to be, to say nothing of where the rudder and elevator servos are supposed to go, since the interior of the body is totally empty. There are hatches in the wing for the aileron servos, but no mounting rails. The tail boom just slides into a hole in the body. I guess you're supposed to drill screw holes or something. No clues given. 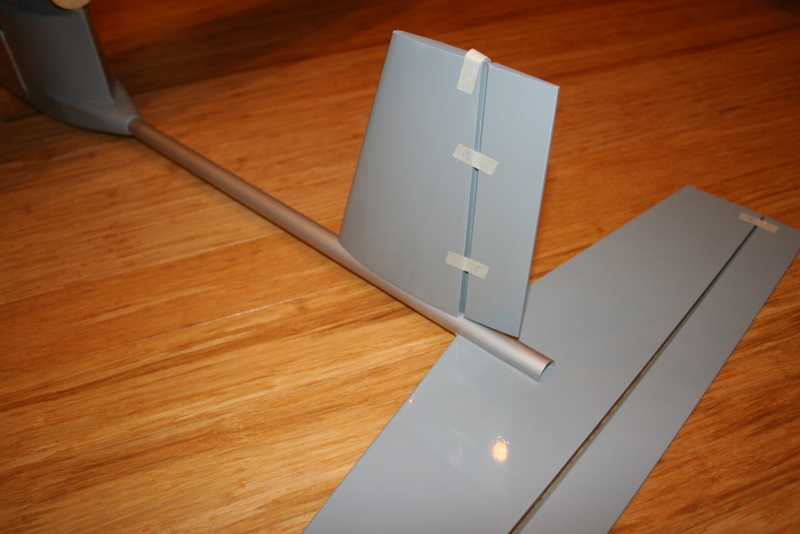 The motor mount. No information given on suggested motor or prop. Here's the inside of the body. Basically, this is an empty vessel. You'll have to do a lot of work creating a plywood interior framework for electronics and such. 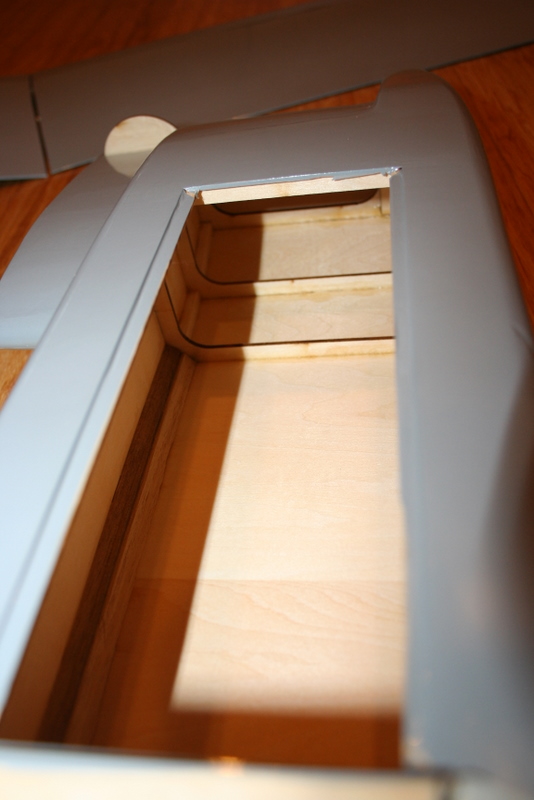 Wings are built-up balsa. I suppose you're supposed to epoxy the three segments together. I don't see any way to have the wing disassemble into pieces for transport. It comes with a small bag of generic hardware, including some joke foam wheels and mounting brackets for landing gear that it doesn't have. This is almost certainly a hardware pack intended for another plane. There seems to be no connection to the Raven, although the control horns and fabric hinges could certainly be used on this model. Perplexing... 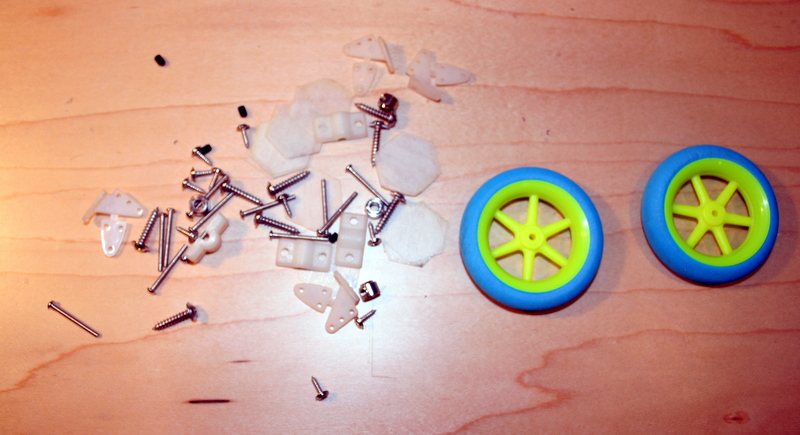 Bottom line: I really don't think this is the plane for me. Even with instructions, this is going to take many hours to get ready to fly. It's going to be hard to transport, with its large size and one-piece wing, and I'm worried about how it will handle hard landings. The tail boom mount looks fragile to me, and I really can't see how the wing mount can be anything but a fracture waiting to happen.

I think this might work as a very large display model for shows, but I can't really see it holding up to much real flying.

And without instructions, I wouldn't even try making it. For a $170 model, I'd expect more polish. In short, based on what I've seen so far, I can't recommend this.