I've backed it. Similar concept to what we're doing at go-kart scale, but without the GPS and other big-car stuff. On Kickstarter now.

Formula Pi is an exciting new race series and club designed to get people started with self-driving robotics. The aim is to give people with little hardware or software experience a platform to get started and learn how autonomous vehicles work.

We provide the hardware and basic software to join the race series. Competitors can modify the software however they like, and come race day a prepared SD card with your software on it will be placed into our club robots and the race will begin!

You don't need to be in the UK, you can enter the series from anywhere in the world. Just join and send code to compete! 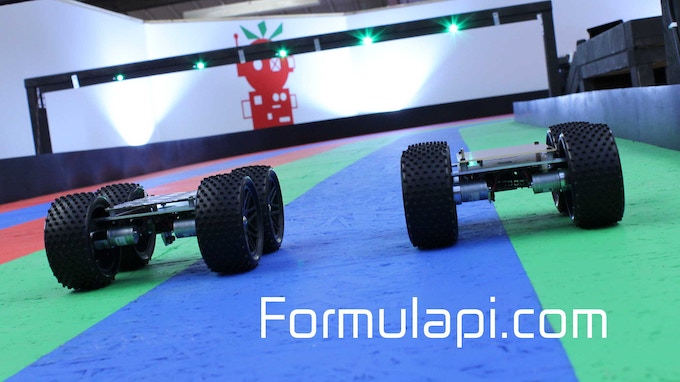 The series will consist of races hosted here at PiBorg. The races will be live broadcast for everyone to watch online. Races will consist of up to 23 laps (approximately 1/2km) with 5 competitors per race. The robots will be provided by PiBorg for racing.

Each competitor will be involved in a minimum of 5 races. We will have a complete structure once we know how many competitors are involved.

Although these dates may change (especially due to amount of entries), we expect the following: 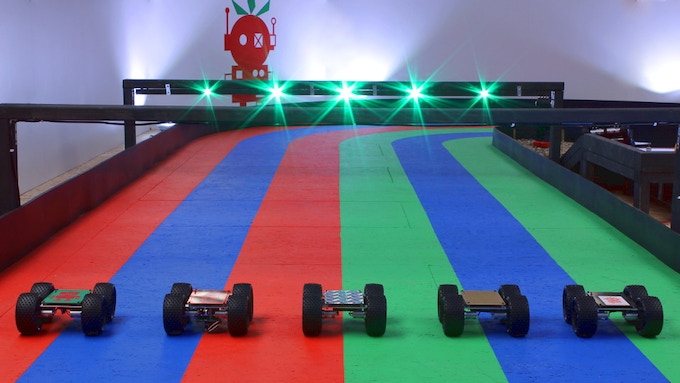 The track was designed and built at the PiBorg offices. The 22.9m track has 5 corners and can be run in either direction. There is a built in timing rig and start lights to control the race. The colouring of the track helps the software identify changes in direction. 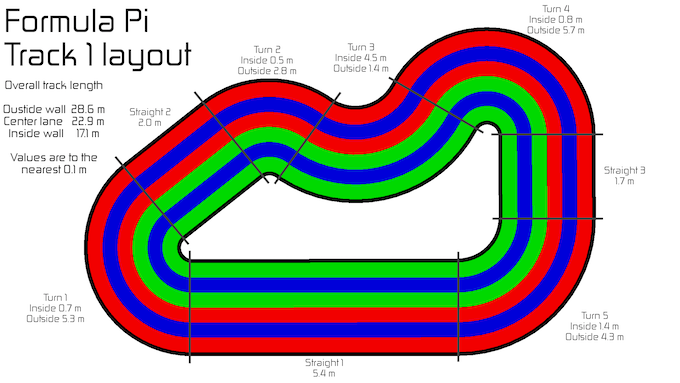 The YetiBorg HS Zero robots are a new design and will include our already successful ZeroBorg Kickstarter for motor control. The 2mm thick Aluminium chassis are made here at PiBorg. 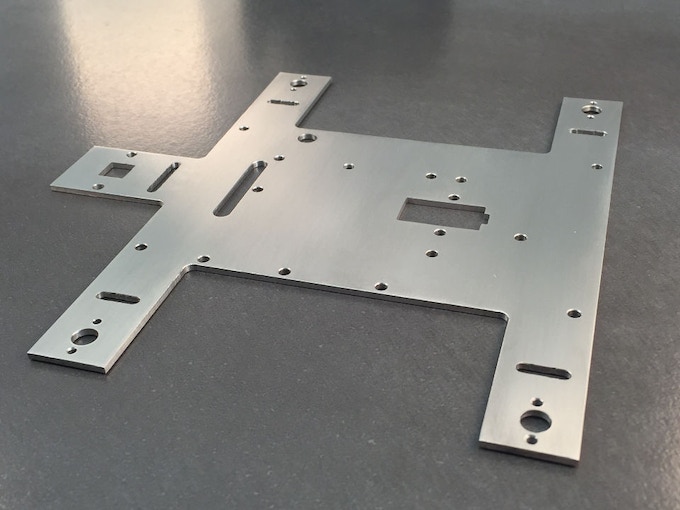 When entering the races you will have a YetiBorg top (called a YetiLid). This is a fibreglass lid with a microsd card slot in it to conveniently store your code when shipping your top. The YetiLids will need to display a unique number for us to identify you and you can decorate your top to make sure you can see your robot. 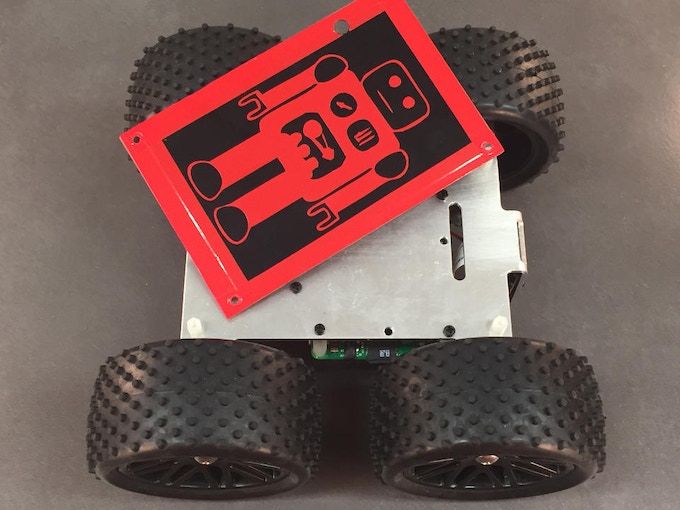 We have written a basic control software which will be available to use. This will be available on the Formula Pi website and on github. The software can be modified by the competitors to improve performance. Or you can provide your own software if you like! It can be as simple or complex as you want.

The winners code is published at the end of the season, so everyone can start the next season from an equal standing. This helps the autonomous software improve and makes for a highly competitive sport.

It took a lot of testing ideas and programming lots of different code before we got good results. Our very first run was less than successful! We eventually decided that if the track was painted in bright colours, the robots could dedicate more time to processing things such as the position of other robots, collision avoidance, traffic light detection and so on. 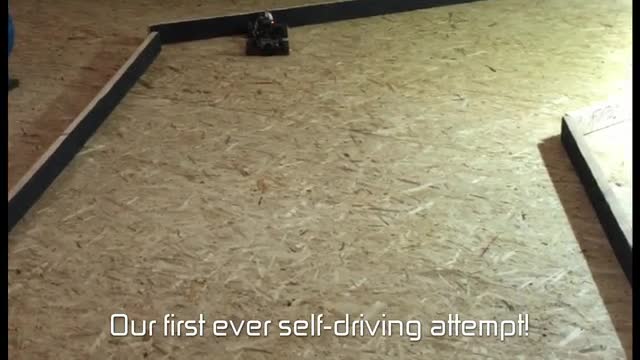 We are ready to go racing with the exception of having a fleet of performance calibrated YetiBorgs for the club robots! This Kickstarter would allow us to buy resources to build robots for competitors to use for racing. The more successful we are, the more competitors we can host.

The track has been mostly built, but is missing a timing rig. We have a laser timing rig that we developed for Pi Wars and we will be adapting this with a Pi 3 and Pi Camera to take images of the cars as they pass the start/finish line. We can also use this to check for jump starts.

We are intending to buy basic cameras to allow us to broadcast the races on a platform such as Youtube. And this way we can capture all of the action on track and record the races for you to enjoy at any time.

The software is mostly ready, we still need to do a few tweaks here and there. We are working on blog material at the same time as coding, so you can see what we have done and why.

We have a domain and website dedicated to this project at www.formulapi.com where you will find rules, code and all sorts of useful information. 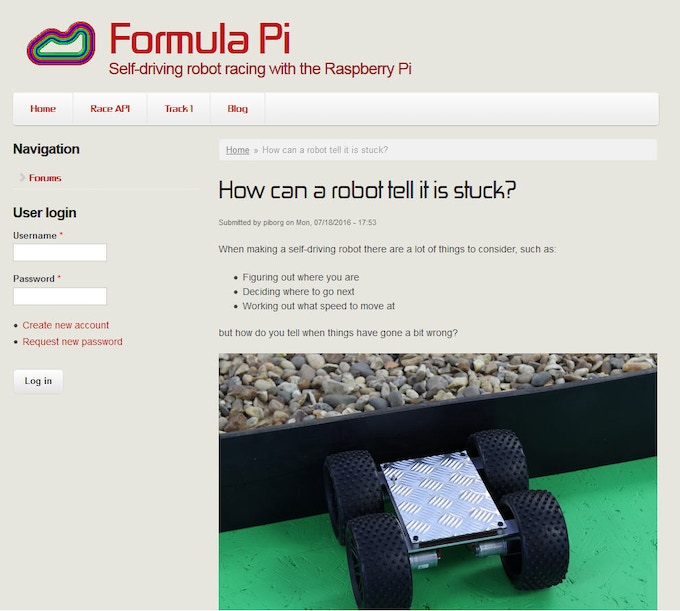 The rewards vary from race entry with a YetiLid to the YetiBorgs themselves. The YetiBorgs are high quality robots which can take the bumps and rubbing of racing.You don't need to have one to be part of the racing, but you might want one to experiment with autonomous robotics or just to drive like an RC car! They come with everything you need with the exception of a 9V battery and a Raspberry Pi Zero. 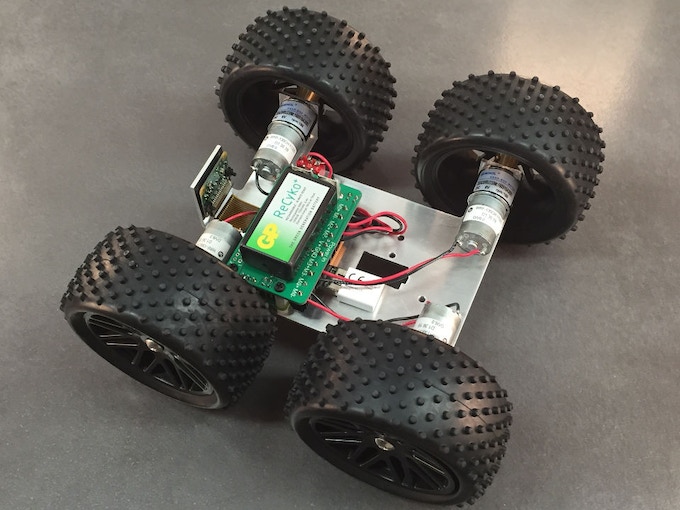 They are made from 2mm thick aluminum and they have high quality metal gear motors similar to a DiddyBorg motor. They also sport the ZeroBorg motor controller we had for our last Kickstarter. 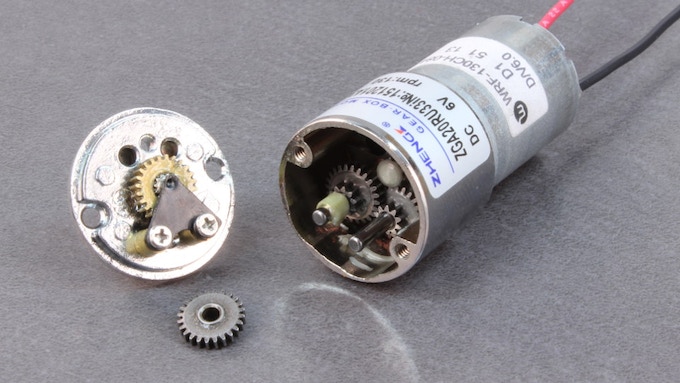 The YetiBorgs are supplied with detailed build instructions and our normal high standards of PiBorg support. As always, if there are any problems with building or getting started, we're there to help on our PiBorg forum 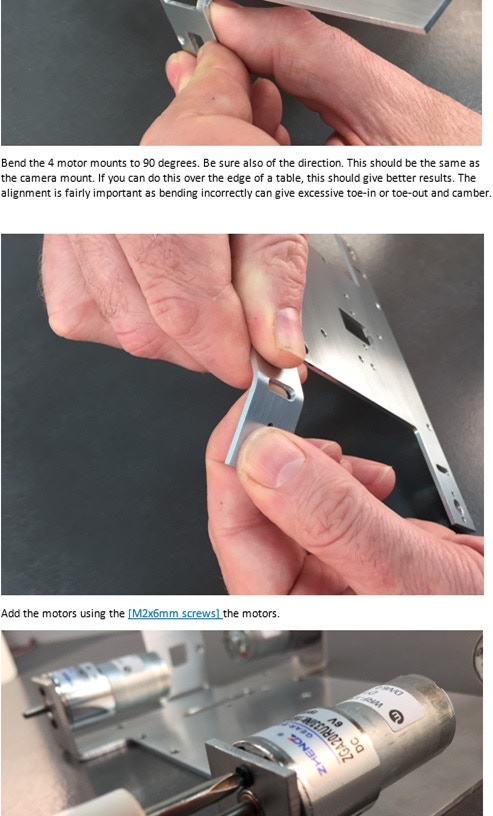 This together makes an awesome Raspberry Pi Zero controlled robot!