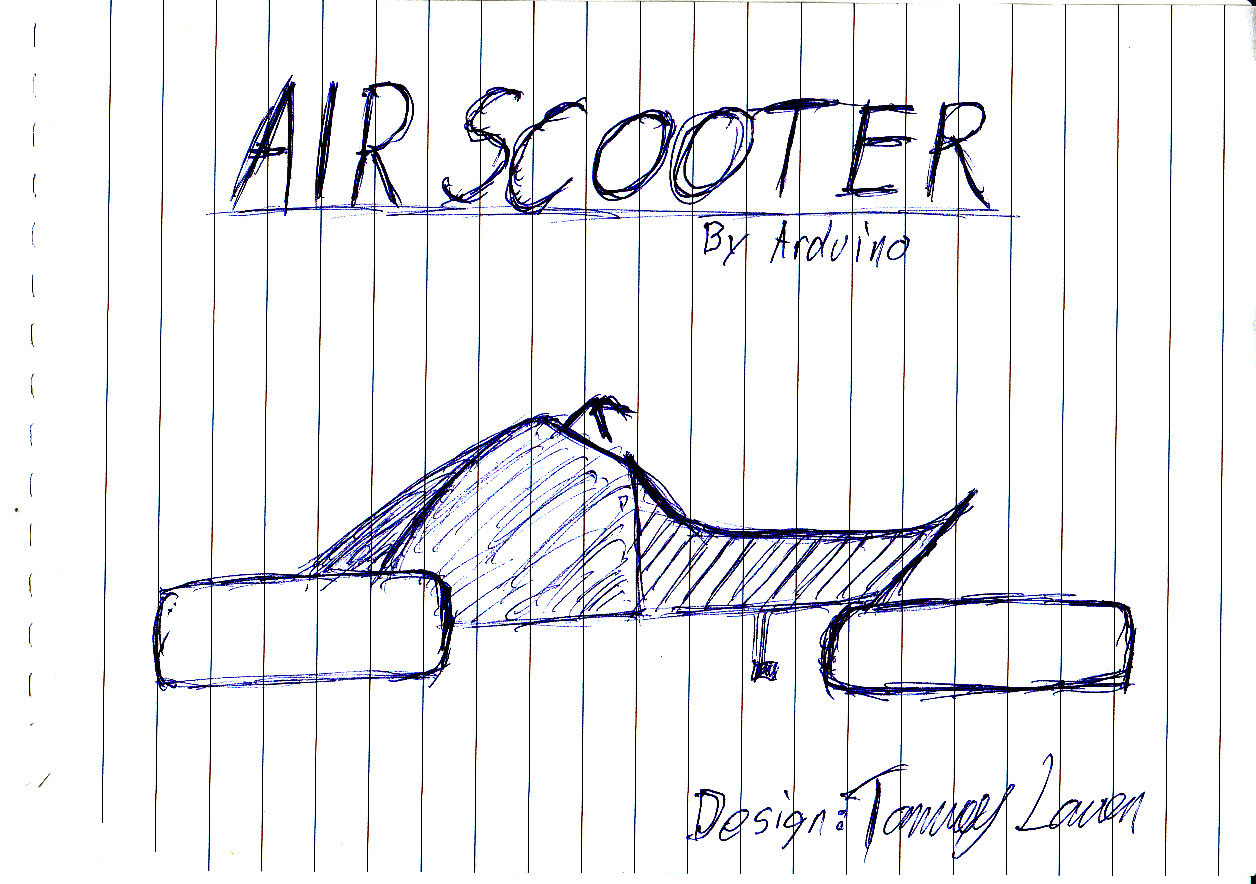 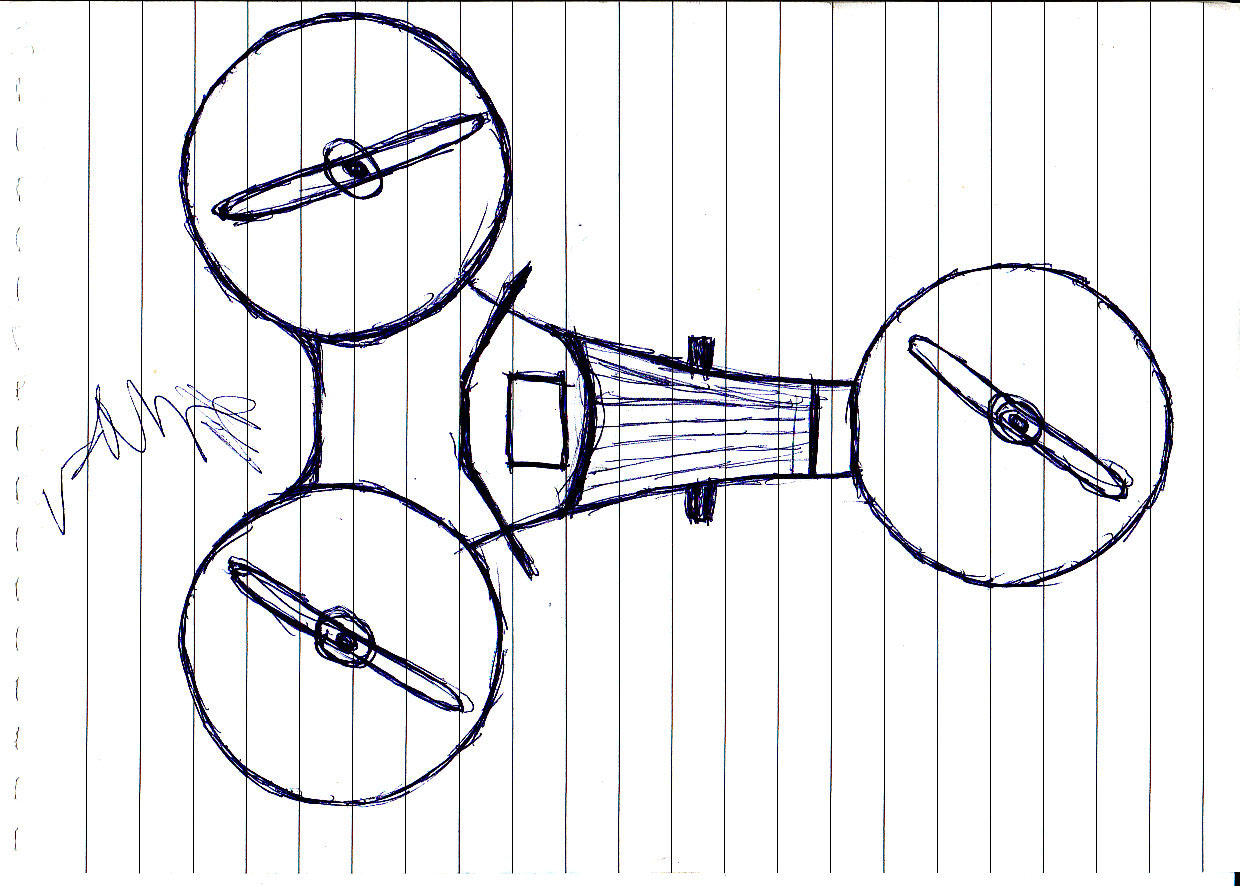 A MC like seat and maybe an Samsung Galaxy Tab 2 running AndroPilot or Droidplanner on the dashboard. Or maybe even Mission Planner. Just make a mission and go for a ride :) 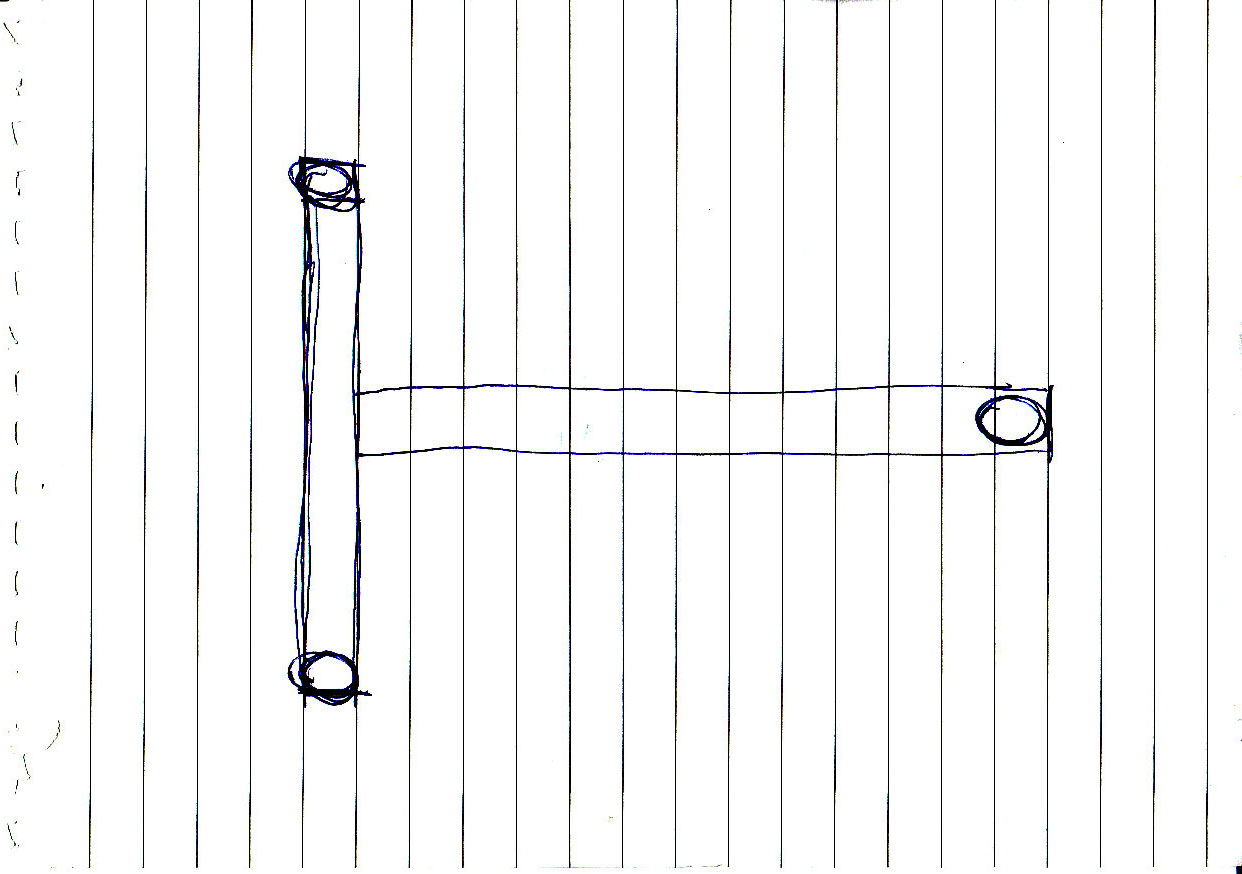 This is the frame for the enignes and this will be covered by a Carbon fiber body.

I guess there will be some hard-core calculations for engine dimensions, weight and propellers. But imagine how cool it will be to ride this Air-Scooter in Stabilize or other modes!! Maybe this is an idea for a Kickstarter prosject??? I would love to start the building and testing of this future scooter! :-)