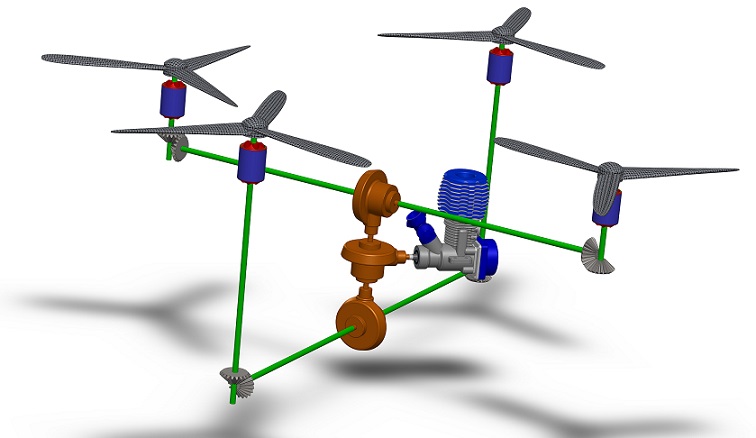 We have recently discovered a way to build hybrid gas/electric-powered multi-copters and would like to share it with you.

The main advantages are:

For the full description of the idea please have a look at: http://www.gas-copter.com/Description

We are also looking for partners to help us with prototyping and commercializing the idea.

You comments in the blog are welcome ...