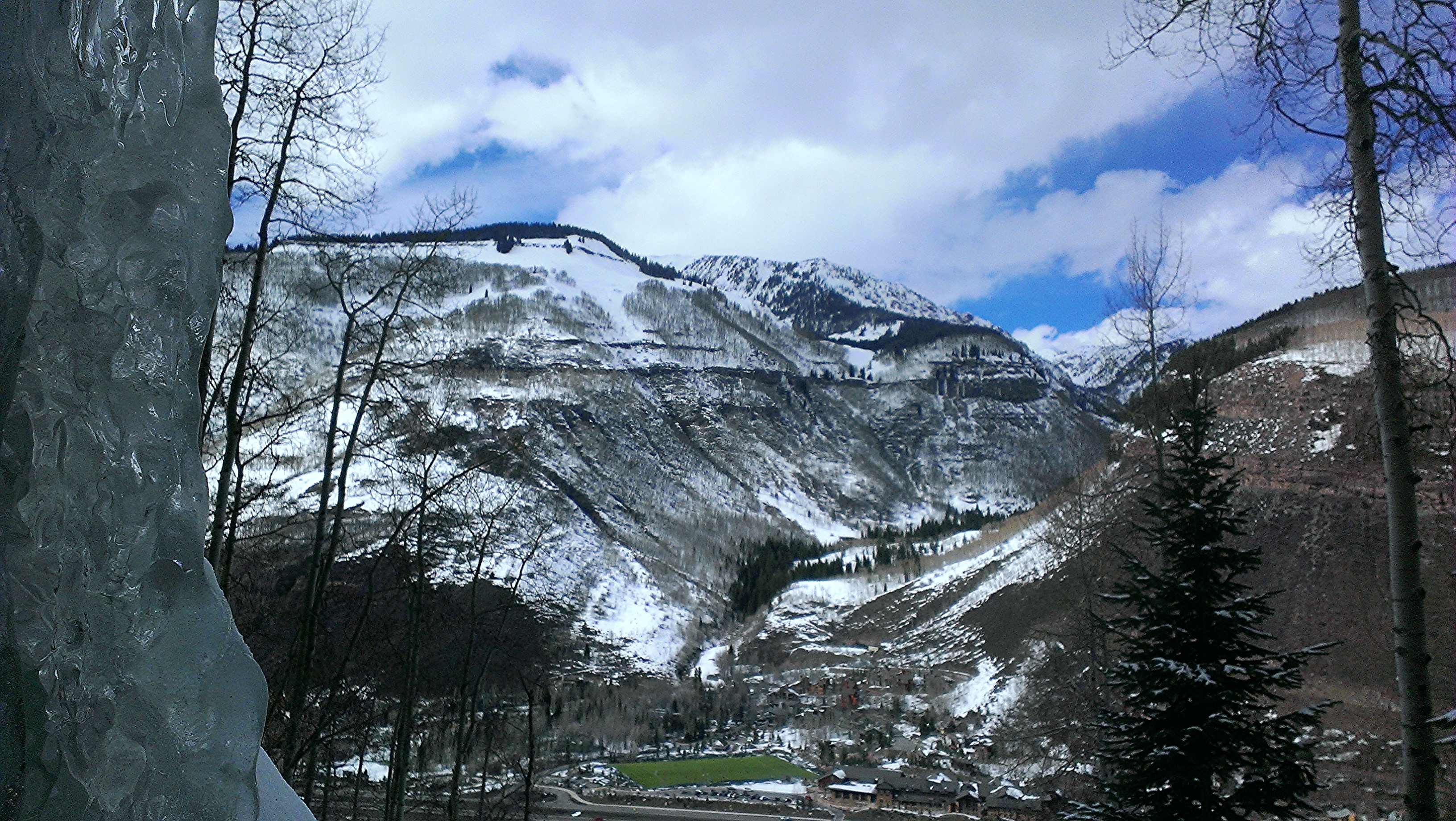 I'd like to share a story about an interaction I had this past week with a quadcopter/drone operator.

Where I work most everyone who knows me knows that I pilot UAV's and have done so for several years now. So when something in our area comes up involving UAV's they call me. Case in point happened one day this past past week.

I received a call from a co-worker asking if I could stop over at a location and speak with a guest who was flying, what I later found out was, a Phantom. I said of course and made my way to them.

Upon arrival I extended my hand and introduced myself. He, we will call him Joe, extended his hand as well and we shook hands.

I asked Joe how his day was and what he was doing today. He said that he was flying his drone to get some video footage of our area for his own use. I said great, I operate them myself and have for many years. I asked if I could see his drone since at the time it was in a case. He opened up and it was a second gen Phantom.

I then asked Joe again what his purpose was and again he said it was just for personal use. He then started to tell me of his piloting experience, how many years he has been around R/C vehicles and piloting drones. That he has done x amount of commercial shoots as well as filming extreme athletes in action. And that he is a great pilot and he has never crashed or crashed in to anyone or anything, ever. And that he always operates with safety in mind.
I told him that I was very glad to hear that he is being safety aware when he is piloting. I then asked if he had any formal training or guidance with any of his RC equipment and he said no, just his own personal experience.

Now here comes the good parts.........I asked Joe to point to where he was flying and he did. The area he pointed to is place people gather when visiting our mountain resort. The area where he was flying is about the quarter the size of a football field and at the time he was flying there was aprox 150 to 250 people standing around. Guests talking to one another casually, most of them had no clue that Joe had been flying above them.

*We initially received 3 calls from various guests who were in the surrounding area, not in the area in question, who were worried about it.

I asked him if he thought that flying over unsuspecting people was a good idea, to which he said " Yes, I'm a good operator nothing would have happened "

I said "ok", "What if something went wrong with your Phantom?"

Joe said " Those things happen to other people who don't know what they are doing, it has never happen to me because I know what I am doing."

I then asked him, "but what if something did happen how would you react?"  To which he replied again that nothing would happen. Because, he said, he is a good operator and flies with GPS all the time.

He said he always gets a good GPS lock and the Phantom has never had an issue. He stated that so long as he has GPS nothing can go wrong.

*For everyone's info who is reading this, we have tall mountains surrounding us and I know for a fact that GPS lock (6+ SAT) is not 100% all the time everywhere here.

I then mentioned the possibility of a mechanical failure, to which he stated that it never has and never will happen to him because his equipment is always in great shape.

After a bit more about GPS and the likelihood of a mechanical mishap I asked if he was familiar with the any of the current guidelines surrounding UAV's. He said with a strong tone that yes, he is well aware of all the guidelines and so is his Phantom.

Those last few words made me pause for a moment. "he is well aware of all the guidelines and so is his Phantom."

I asked " what do mean when you say your Phantom is aware of the guidelines?" and he replied back "It knows where it can and cannot fly." "It wont allow me to fly it into certain areas."

I asked him if it came that way when he purchased it and he said yes.

Just to be clear I asked the question again, "Does your Phantom know where it can and cannot go without any input from you?"

Leaving that alone for a moment I moved on and asked if he was familiar with any of the other general guidelines for safe UAV operation. He stumbled around with his thoughts for a min or two but quickly came back to the fact that he was a good pilot and nothing would have happened and where he was flying was ok.

*The area in question where he was flying over is USFS land.

Seeing that he was standing his ground I didn't want to just ask him to leave and be done. I wanted to make sure he would get some direction on safe flying. I make it a point to help educate anyone I come in contact with about the safe operation of their UAV's. I want this industry to grow and become better for all of us and if I can help one person then maybe they will learn and in turn help someone else down the road.

I took out a pad and pen and gave Joe a few websites to look up when he got the chance. I asked him to spend some time reading through these sites to learn a bit more about UAV's and the safe operation of them. He said ok and took the piece of paper.

I then politely said that flying where he was is not appropriate, we have guests that may be uncomfortable with the Phantom above them. I let him know that some people are not comfortable with a UAV's flying near them, especially when they are not informed of it prior to it being over their heads. And that since you were standing well off to the side, a good 200+ feet, from where the Phantom was above them, that they have no clue who is operating it or your level of piloting skills.

He understood and apologized for his actions. Saying that he didn't think about that part. He did, however, mention again that he is a good pilot and that nothing would have happened.

I reached out and shook his hand and asked him to please not fly here again and to, more importantly, please take a moment to read up on the current guidelines for safe UAV flight. I said, it's our responsibility as operators to know how to fly safe and then help educate others do the same. In the long run it will help not only the industry but we as operators.

Then lastly I asked him to become more familiar with the capabilities of his Phantom, mainly the "it knows where it can and can not go" function. To make sure he fully understood what the term "No Fly Zone" means and if, in fact, his Phantom automatically knows these areas. And he ok.

I watched has he put his Phantom back in the case and walked away. Hoping that what we talked about sunk in and that the next time I see him, if I do, that he will be flying safely.