After over one month, I work out the second generation prototype of HeX.

1. trimmed down the size: 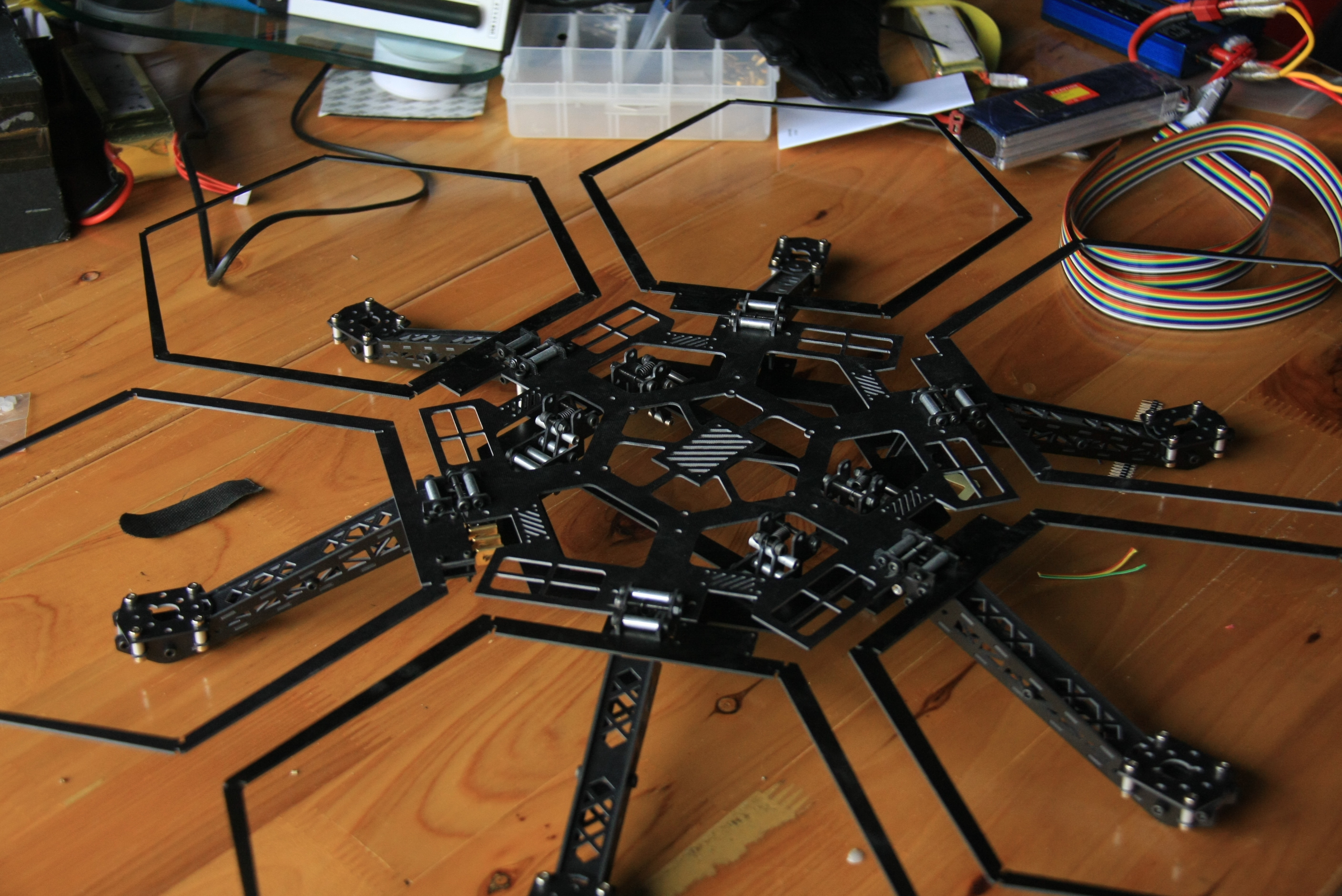 more pictures of the second generation prototype of HeX 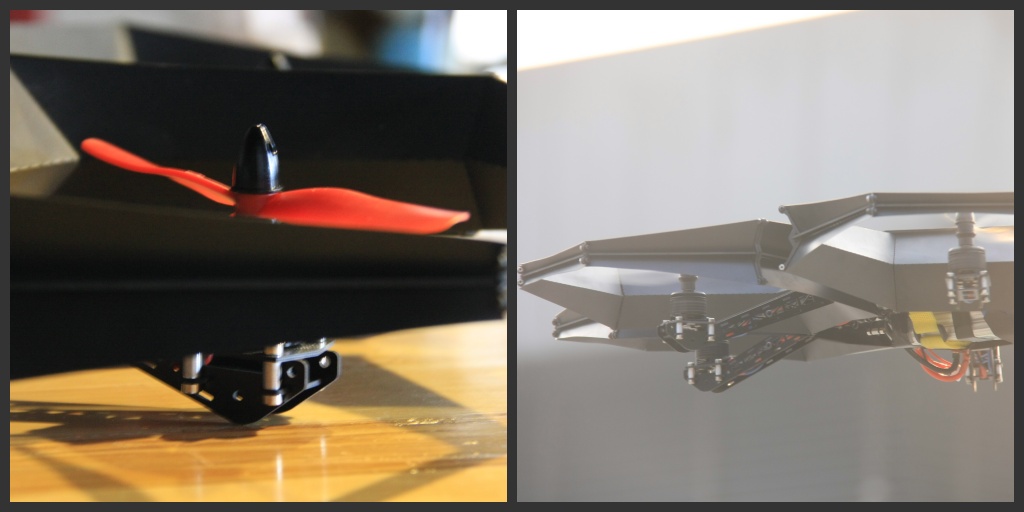 We hope this kind of design could get rid of the traditional way of manufacturing in a factory. Individuals can download the CAD files of our designing and produce their own parts and assemble a HeX in a makerspace or on their desktops. Pros can modify the design and customize one as well. This is inspired by these: