GIF of my close with filter options

As you all know I've been bashing away to create code for cameras whether that be tracking a GPS point or stabilising the camera platform or just clicking the camera button. The code is currently adolescent in nature, everything is in there it just needs wisdom to match the knowledge. This brings me to my own camera, the GoPro HD.

Many here have one as well as a few more thousand around the world. They are great cameras for recording everything we do from FPV fun to scuba diving but hacking them is pretty hard (as shown by the guys on the GoPro forum trying to get the connector to play nice). One of the reasons I bought mine was because it does 1080 video and is pretty small making it great for my plane and quad and anything else I feel I should record but more importantly it is IR sensitive.

Oh no GoPro glue down the lens so you cannot get it off :O That stopped me for about 15 minutes while I googled. YouTube to the rescue. I removed the lens as shown in the video using this grips below (yes that is heatshrink 22mm is not really big enough). This is only half the problem though as the lens contains an IR filter so how do you get out the IR filter? The IR filter is held in place in the bottom of the lens by a thread O-ring of sorts (bolt with hole in it, see below) and because of the gap between the slots (the focus path) what in the jesus could I use. I went to my toolchest (yep chest and still didn't have the right tool any flat head screwdriver the reached both sides was simply to thick so what did I do :D That is right, the picture below shows my bodge. I filed a claw hammer I have to the correct width (9.5mm) and then filed the thickness of the "claw" down to fit inside the slot. Not only had I created a flathead screwdriver but because it was on the hammer I had control over the lens pressure rather than screwdriver pressure when I used it making it less likely for me to injure myself or the lens. I suggest that anyone trying this turns the lens rather than the screwdriver too. There is a little glue on it too so give it a poke with a knife. Once the filter is out screw the "O-ring" back in so it will be safe if you want to return the lens to normal again. Do not reassemble everything just yet, turn on live feed and plug in to the TV preferably over HDTV and focus the lens again. Be warned even with the thread lubricated it is still a patience testing moment but be steady. Once focused you can put it all back together again.

Filtering the light that reaches the sensor is up to you and your choices.

The gif above shows how the picture changes with the filter options I have used so far. I had a video camera visible light filter but in trying to install it broke it so I'll try to find another and adapt the housing to it (as during using live feed it was WAY better than the examples here). Not sure of the uses to be honest yet but night and day recording without worry is kind of cool. I will add a video timelapse of my street as the sun sets to show the difference in light with no filter later on 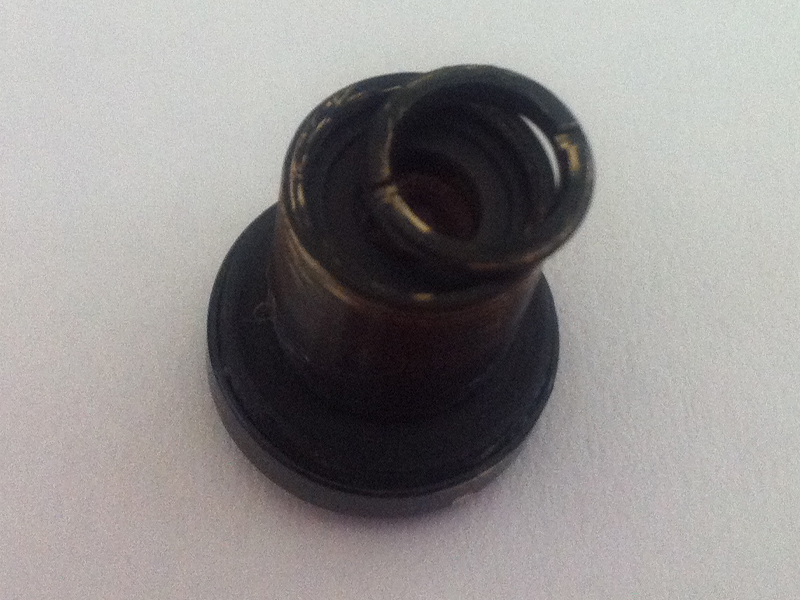 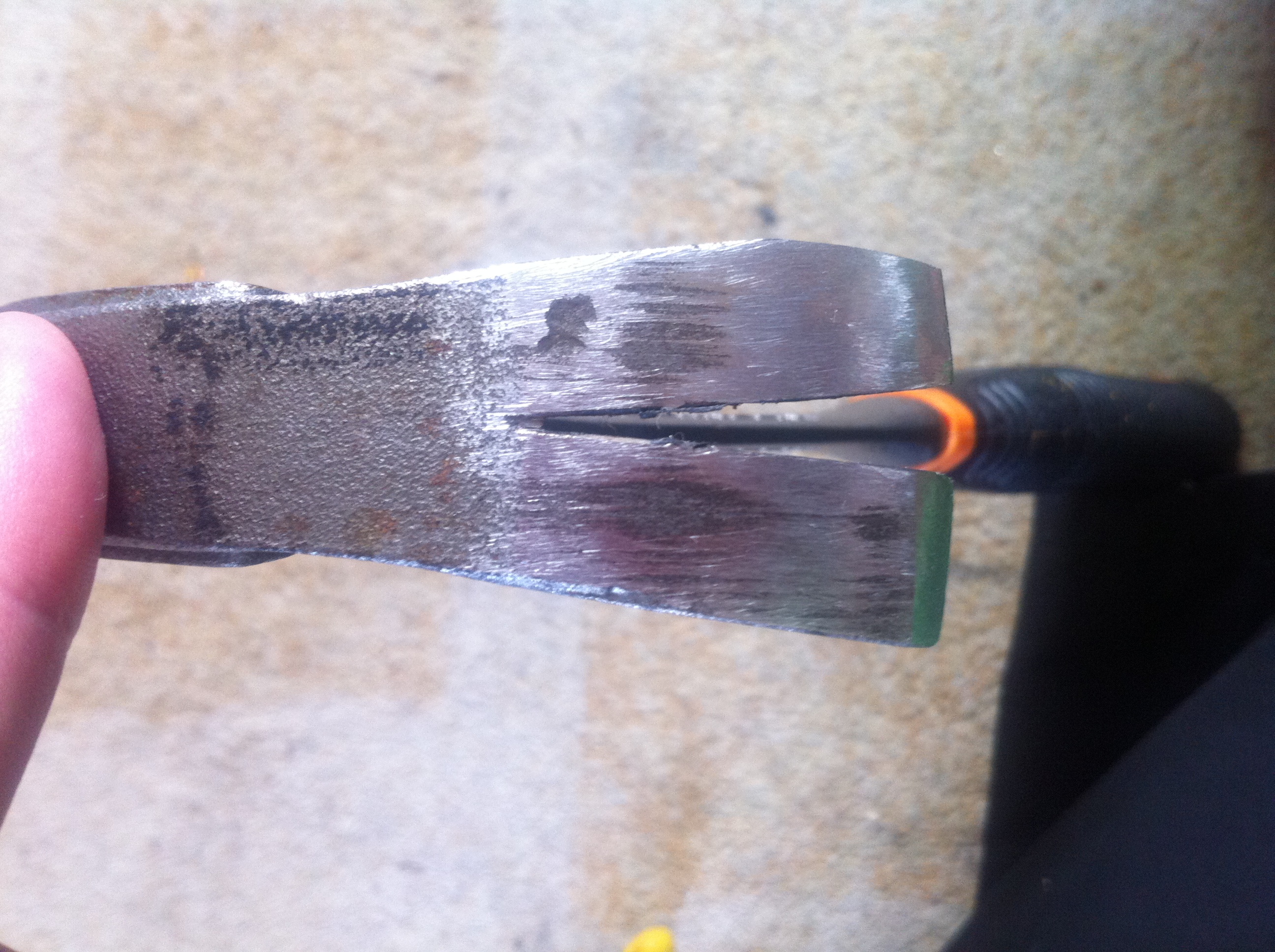 You will see me standing the middle at two points of the video. Once at 9:25pm (sunset) and again at 11:34pm. Gives an idea of the performance.
Tags: camera, filter, gopro, hyperspectral, infrared, ir
E-mail me when people leave their comments –
Follow