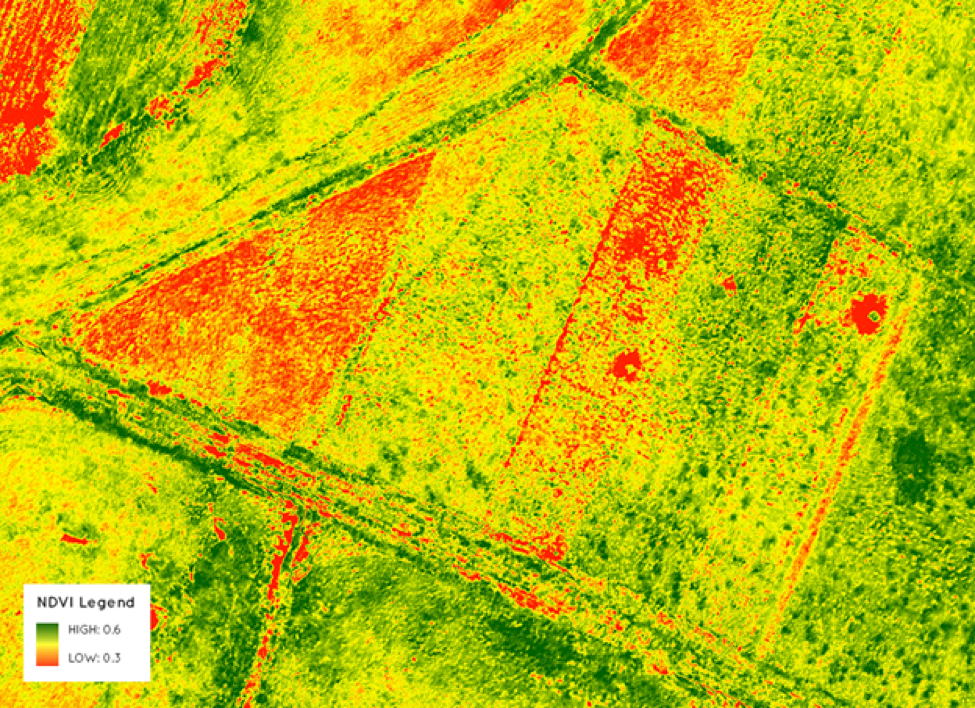 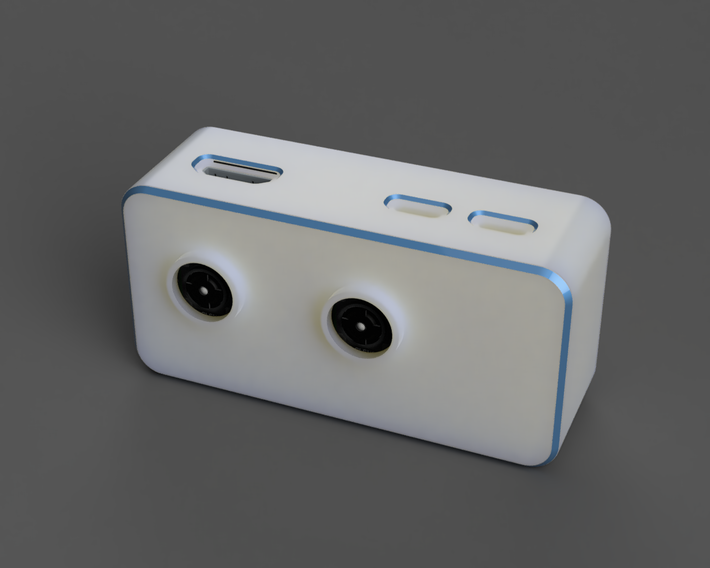 The Grasshopper NDVI is the newest in our line of simple-to-use survey cameras. Every Grasshopper NDVI camera allows the connection to an external USB GPS receiver to automatically geo-tag each captured image. Its 8MP sensor and sharp non-fisheye lens allow you to capture aerial media easily. It captures photos on the default timer trigger or can be sent a PWM signal through the HDMI port (see below). If you supply power to the USB port it will power on the camera automatically. Sized similar to a GoPro® Hero these small survey cameras can be attached to your aerial drone platform using our various mounts.

This Red+NIR (NDVI) model sees Near Infrared 850nm and Red 660nm light. The images from this camera are commonly calibrated into an index image and then a colored lut is applied to show contrast between healthy and poor health vegetation. 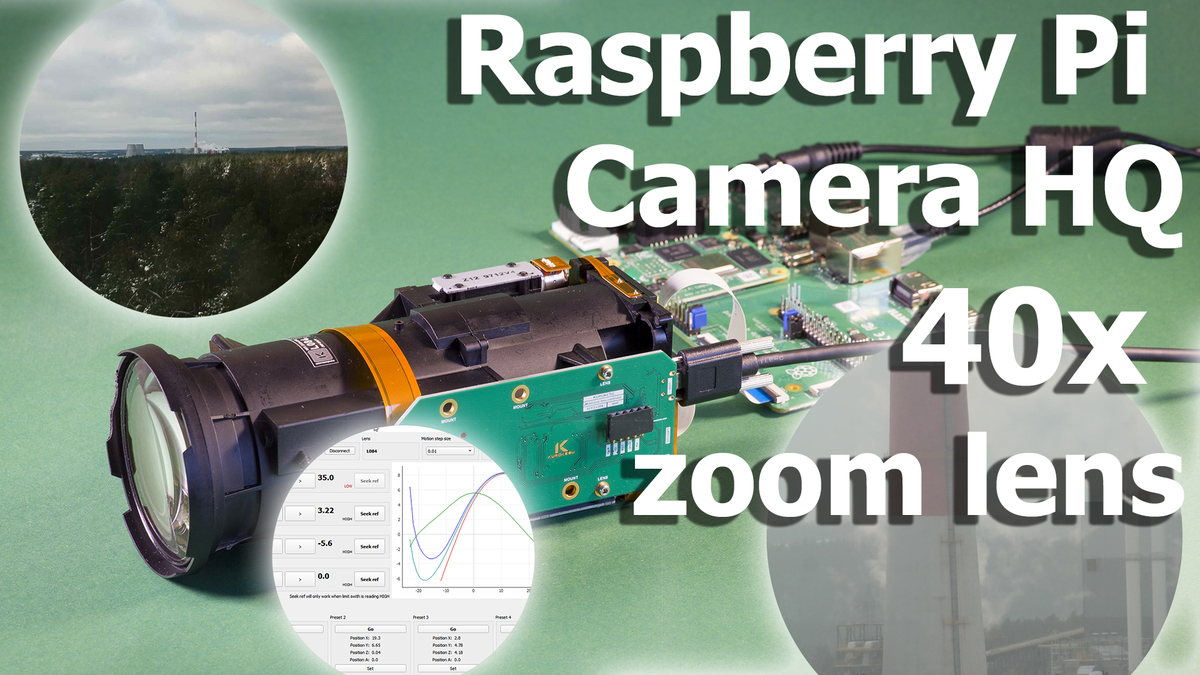 With the introduction of motorized zoom lenses, the next logical step was matching the sensor board. Sure there are countless suitable sensors from various manufacturers like Sony semiconductors, Onsemi, Aptina, and many more. But lack of good support from the SOC side suggested starting from IMX477. It is a reasonably modern 12M image sensor used by many single-board computers like Raspberry Pi, NVIDIA Jetson, and others. 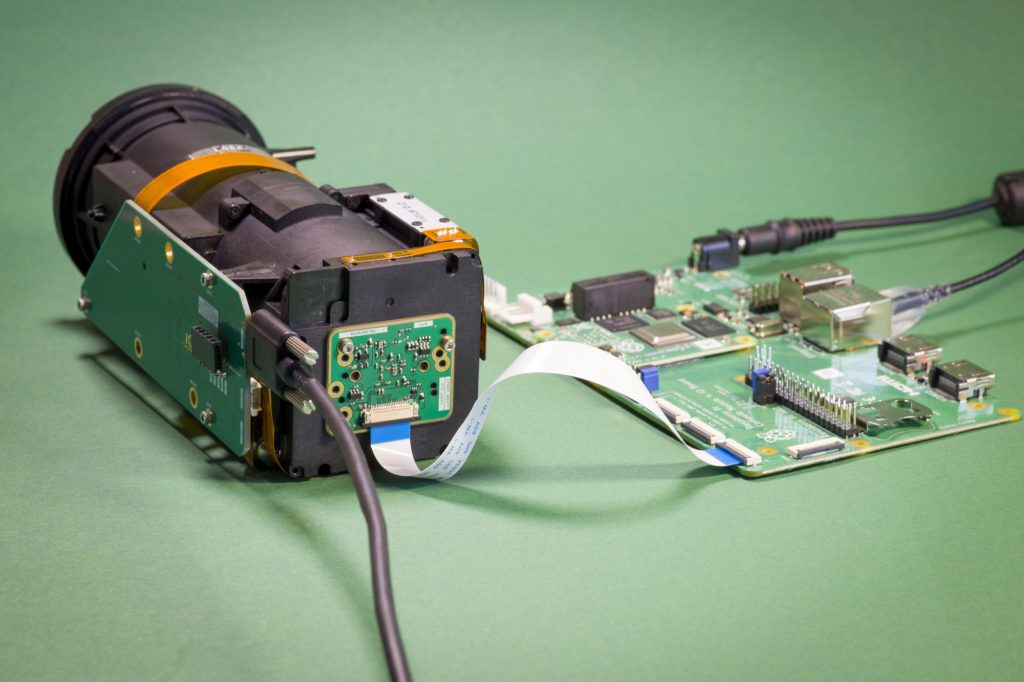 Raspberry Pi locks cameras with a security chip and prohibits non-authorized cameras with standard boards. Luckily this security feature is not used by compute modules. Motorized lenses have dedicated, and in most cases, unique direct mount features. So a custom camera module is a must, thus introducing the IMX477 MIPI CSI2 camera board. 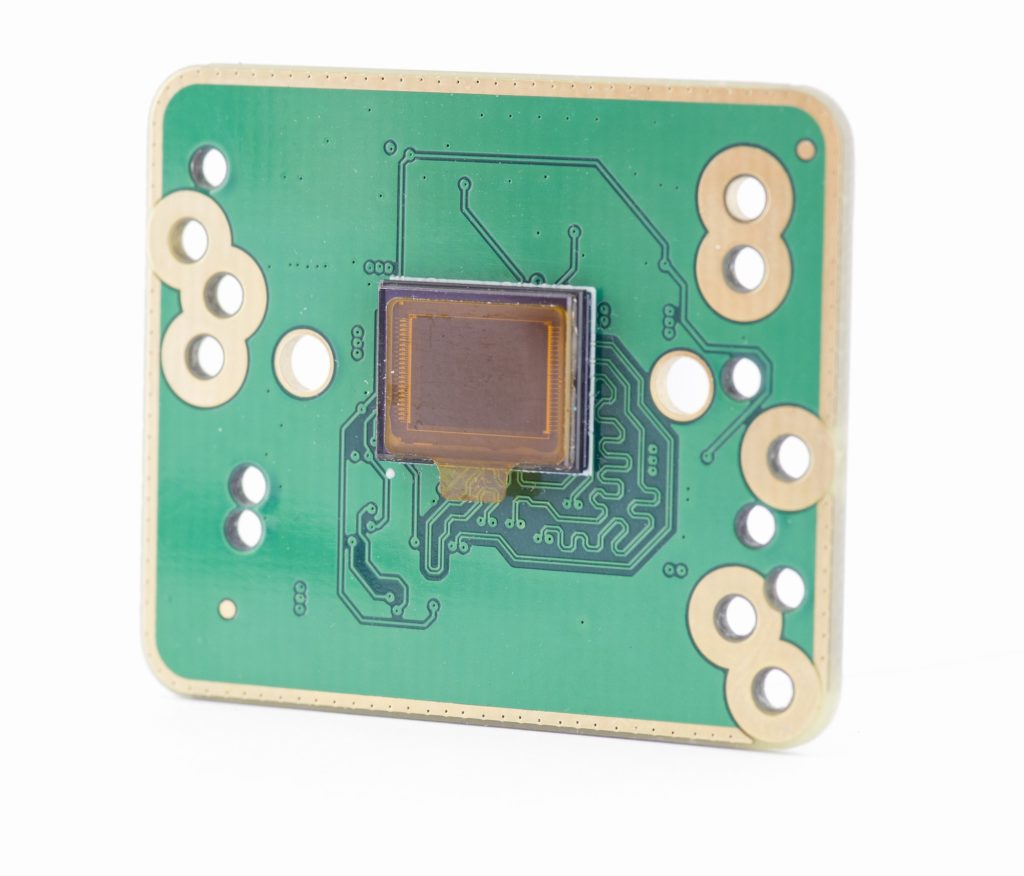 This is the first of a few upcoming camera modules. Note multiple mounting features – this allows single-board use with many lenses.

Features of the lens kit:

There is a great resource about the IMX477 camera on Raspberry Pi pages, feel free to learn how to control and use it from Raspberry Pi. Below is a simple recipe for streaming real-time video from RPI to a computer.

Run on RPI as a second step

The SCE2-SDK control software can be forked from GitHub. Python code allows code reuse on many operating systems and keeps it human-readable, thus open for customizations. 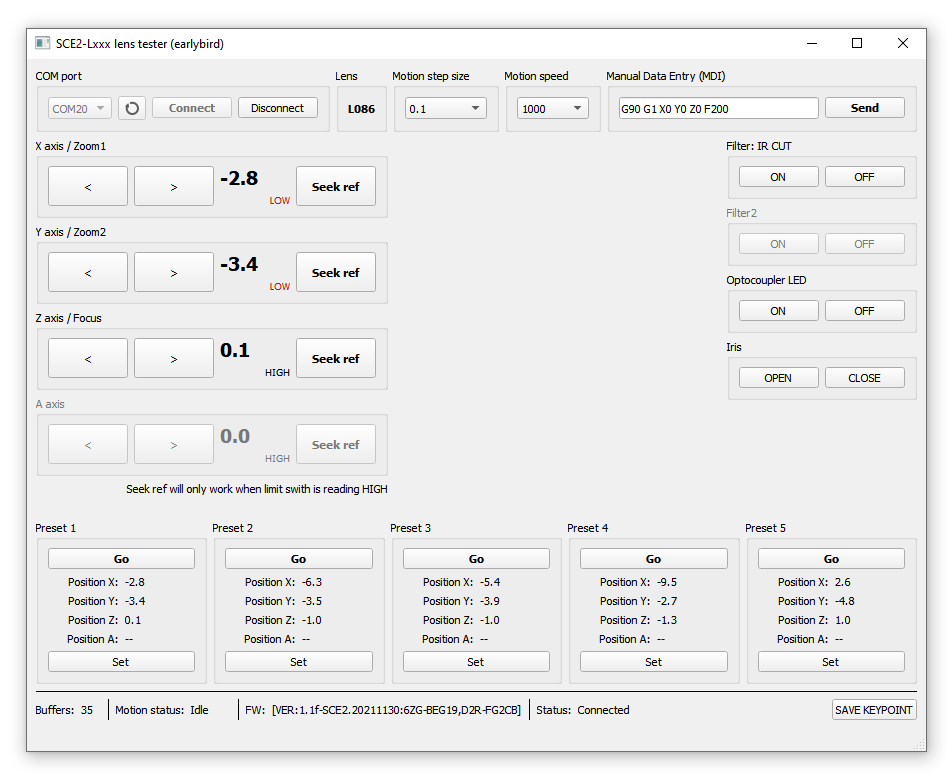 And finally, demonstration video cycling through a few presets and changing filters. 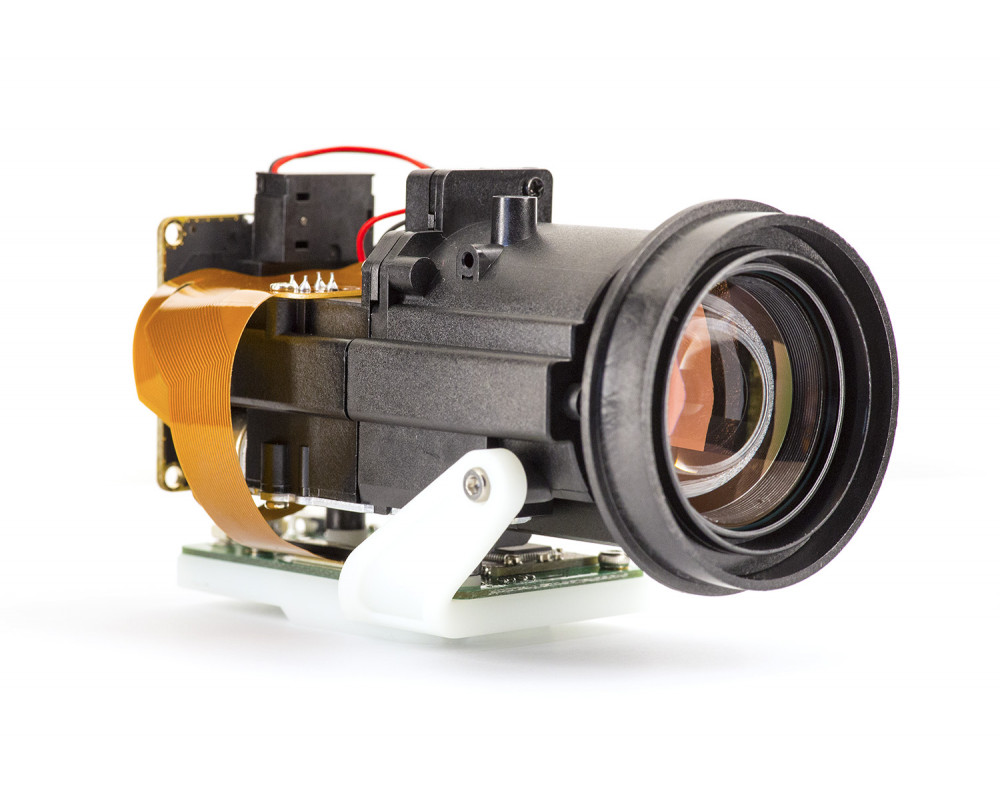 This is some footage shot with the second version of the thermal imaging camera which I tested earlier on (http://diydrones.com/profiles/blogs/testing-a-small-thermal-imaging-camera).

The second version of the camera features a better resolution, an OSD to adjust parameters such as brightness & gain and the possibility to show the picture in false-color.

The camera is very light and small - ideal for UAV applications.
I am planning to shoot some in-flight footage (mounted on my copter) during the next week.

Shot with the 15mm lens:

I got my hands on a small thermal imaging camera for testing purposes.

I installed it on my hexacopter and took it out for a flight this evening.

I am looking forward to test the new model (second version), which has double the resolution and false-color