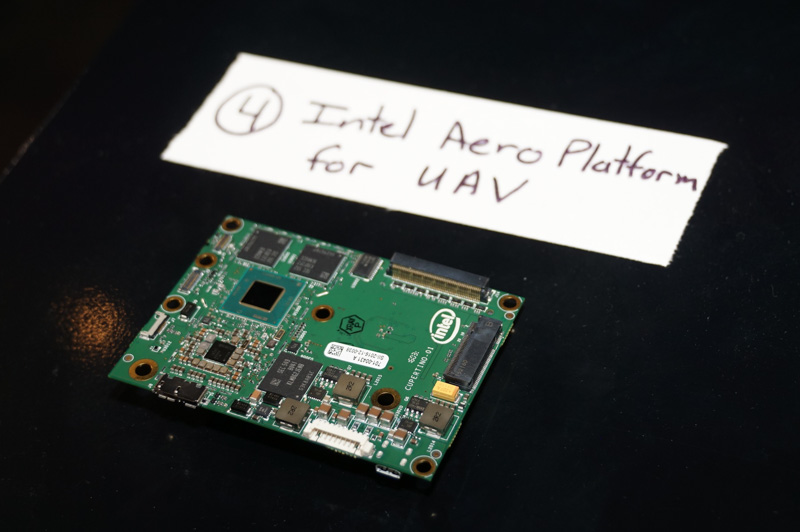 At a developer conference in China last week, Intel gave a sneak peak of its forthcoming drone and robotics development boards. The drone board, called Aero, is designed to compete with Qualcomm's Snapdragon Flight board (Intel, like Qualcomm, is a member of Dronecode and the Intel team has ported to the APM code to their X86-based platforms).

A major element of the developer boards is the RealSense 3D camera, which will ship with the kits and help the robots and drones navigate and avoid obstacles. The depth-sensing camera can recognize items and determine the size, shape and contours of objects. For robots, the camera provides computer vision, which is analogous to eyes in humans.

The Robotic Development Kit will be priced at $249 and will ship later this quarter. It has a credit-card-sized board from Aaeon, which is equipped with an Intel Atom x5 Z8350 CPU, an internal Intel HD 400 graphics processor, 4GB of DDR3 RAM and 32GB of storage. Other features include an HDMI slot, Gigabit ethernet, two USB 2.0 ports, a USB 3.0 port, a camera interface and an eDP (embedded DisplayPort) slot to connect a display. It also has a 40-pin GPIO (general purpose input-output) slot to hook up add-on boards that may have sensors or other components.

The kit will ship with Ubuntu Linux but will also support Windows 10 and other versions of Windows.

The Aero Platform is a “ready-to-fly developer platform,” an Intel spokesman said in an email. It has an Intel Atom x7-Z8700 processor, DDR3L RAM and flash storage, and it will run a version of embedded Linux. Full details and price aren’t yet available, but it will ship in the second half of this year.

The hardware is part of Intel’s effort to diversify outside PCs into new areas. It’s also an effort to provide do-it-yourselfers with the resources to develop a wide range of gadgets, appliances, and smart home and industrial equipment. 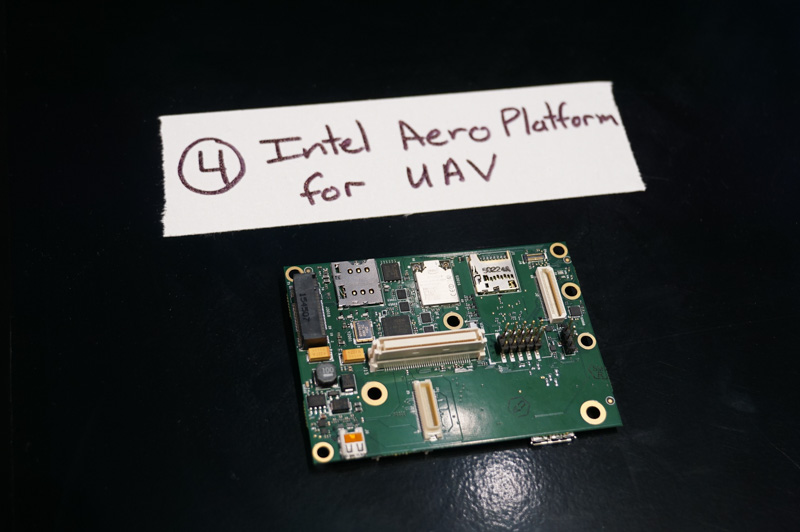