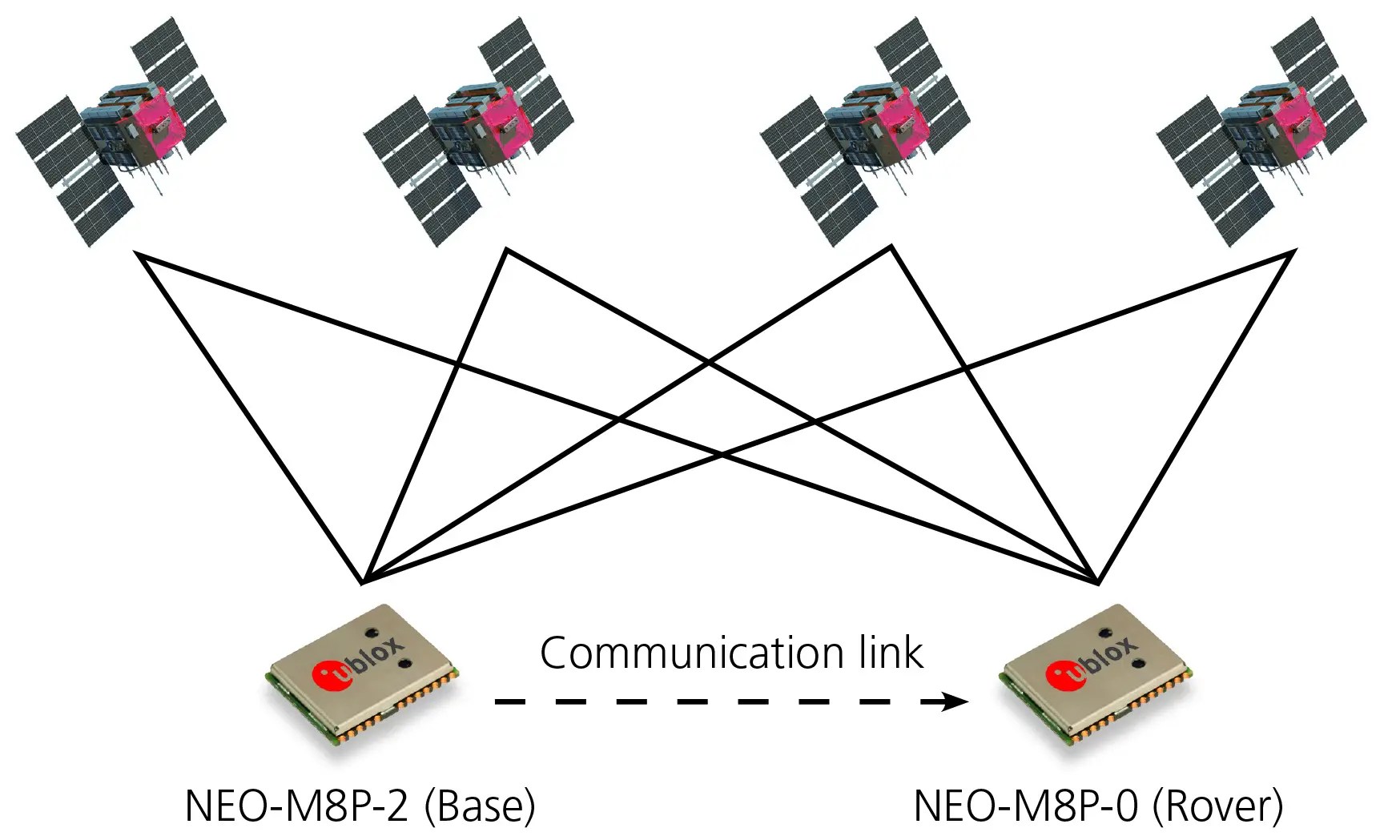 u-blox (SIX:UBXN), a global leader in wireless and positioning modules and chips, launched today the NEO-M8P GNSS receiver modules, which are compatible with both the GPS and GLONASS satellite-based navigation systems and deliver high performance down to centimeter-level accuracy.

Measuring merely 12.2 x 16 x 2.4 mm3, NEO-M8P is the smallest high precision GNSS RTK (real time kinematic) module available on the market. The u-blox rover (NEO-M8P-0) receives corrections from the u-blox base receiver (NEO-M8P-2) via a communication link that uses the RTCM (Radio Technical Commission for Maritime Services) protocol, enabling centimeter-level positioning accuracy. The RTK algorithms are pre-integrated into the module. As a result, the size and weight are significantly reduced, and power consumption is five times lower than existing solutions, thus cutting costs and improving usability dramatically. Customers can further reduce their R&D efforts, as they do not have to spend significant resources and time to develop an in-house host-based RTK solution.

RTK technologies have been used for some time in low-volume niche markets, such as surveying and construction. Due to high costs and complexity, this enhanced positioning technology has been inaccessible for most other uses. Emerging high volume markets, such as unmanned vehicles, require high precision performance that is energy-efficient and low in costs. Other application areas include agriculture and robotic guidance systems, such as robotic lawnmowers. The u-blox NEO-M8P answers these demands for a small-sized, highly cost-effective, and very precise RTK-based module solution.