As always, this post is mirrored over on my website with the rest of my musings on drones at http://www.ddmckinnon.com/category/drones/ 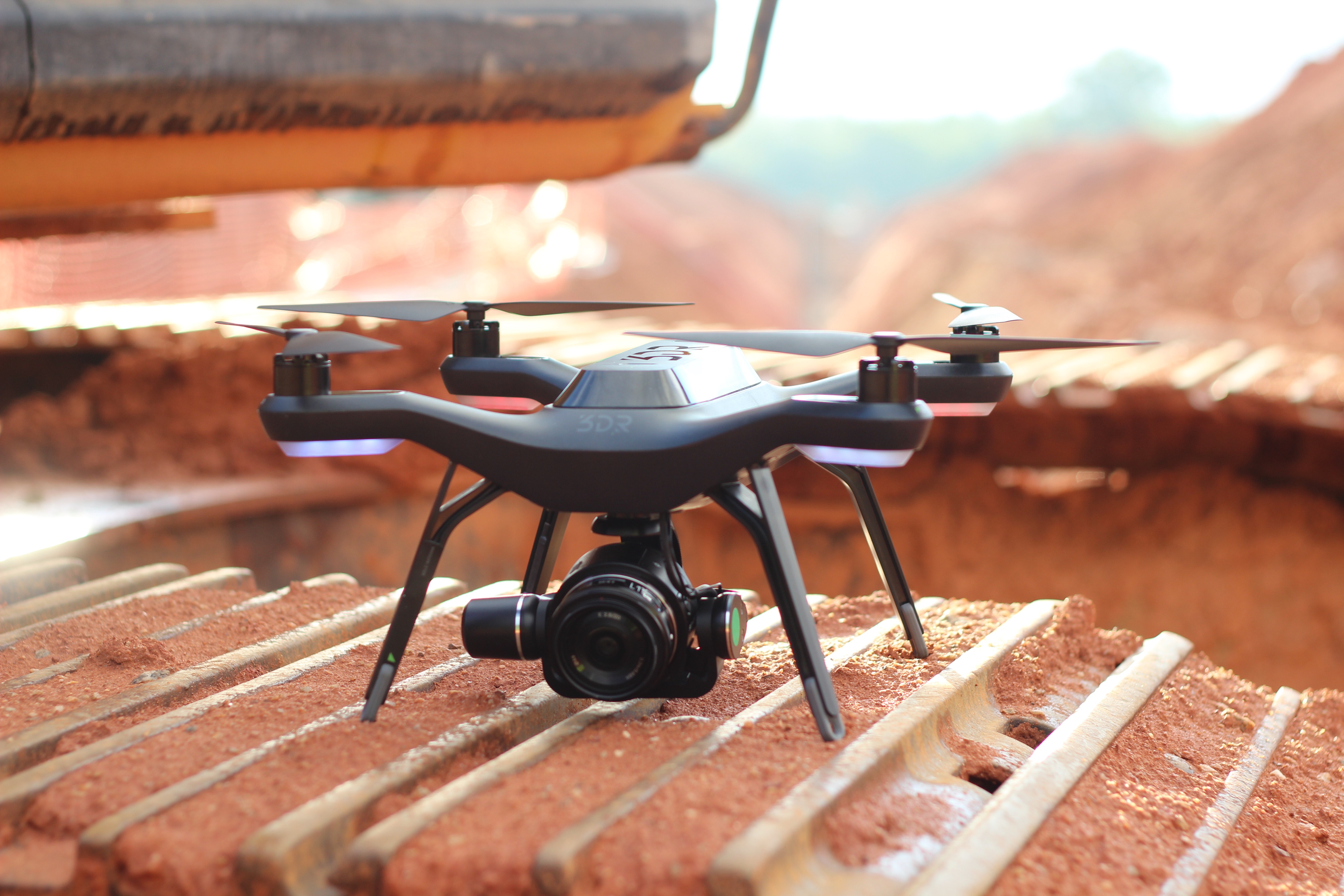 I am as excited as anyone in the commercial drone field for the passage of Part 107 and the relaxing of the currently extremely restrictive rules on commercial UAS usage, which will dramatically increase adoption of tools like Site Scan, the product that my team at 3DR has been building for the last year.

However, just registering to sit for the exam requires a guide itself. Startlingly, this is even more painful than the process implemented by NCEES for the Engineer in Training and Professional Engineer exams.  The FAA doesn’t appear to have evolved in the last 50 years. All registration is done by phone, all study guides are published in non-semantic pdf documents, and all instructions are scattered about a patchwork of different public and private websites and documents. I hope this post can serve as an easy-to-digest, authoritative guide for registering for the exam.

And that’s it! I will report back when I take the exam on Monday.