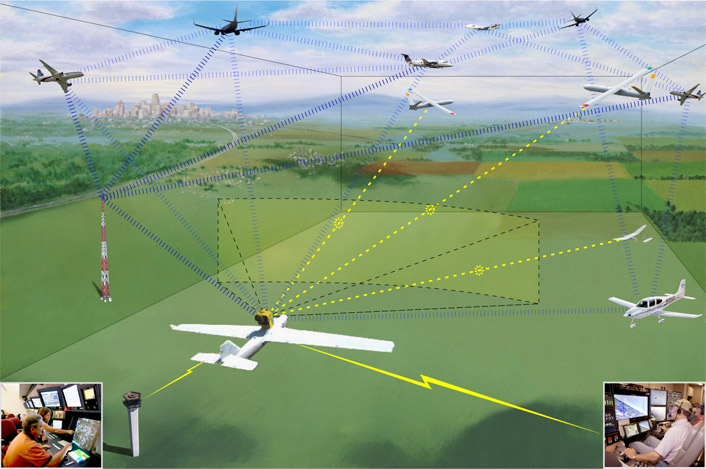 NASA has announced a new UAS contest that I think might interest people here. It is called the UAS Airspace Operations Challenge and it's being developed as part of NASA's Centennial Challenge Program. Our goal is to hold the competition in the Fall of 2013 and the total amount of prize money available at that time will be $500,000. If the 2013 competition goes well, it will be followed by a tougher competition in 2014 with $1,000,000 in prize money. We're announcing it now, along with a preliminary draft of the rules, to get feedback and ideas from the UAS community and to see if any organizations are interested in partnering with us to run the competition. The rules are incomplete because there are many details that still need to be worked out and we want to be able to improve things based upon your feedback.

This is your chance to give us your ideas on how we can structure this competition to foster significant progress toward solving the technical challenges to integrating unmanned aircraft into the U.S. National Airspace System. The web page lists the kind of information we are looking for and how to submit official feedback to NASA. There is a link to the draft rules on that page.