I hinted that the DIY Drones team had been working with Google on an Android-compatible RC interface board. Now that I/O is over, I can give the details. We're calling it the "PhoneDrone board for Android", and it's a way to connect any Android device (2.3.4 or higher) to the world of RC and UAVs.The board has 8 channels of RC in and out, with PWM-to-PPM conversion and multiplexing between RC and Android control. You just plug the Android's phone USB connector into the board and you have two-way communications with RC gear and any other board, such as APM.

Note that the pictures here are of an early prototype and some branding has been photoshopped out, pending final silkscreen approval. 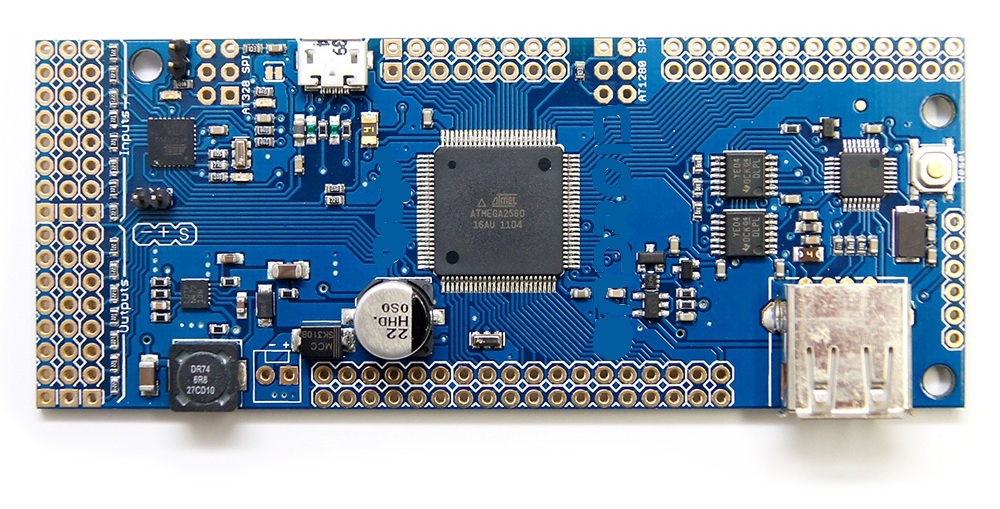 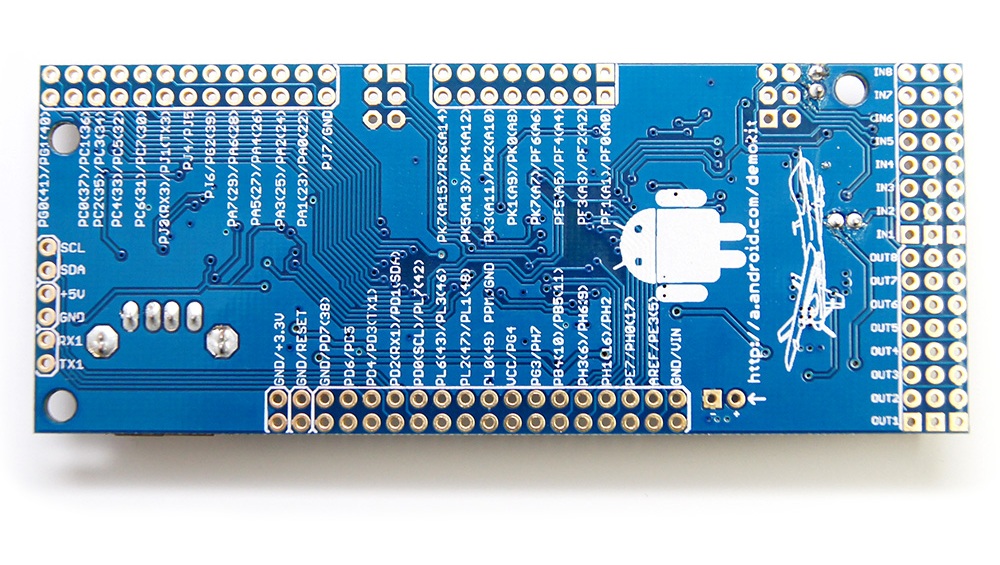