This new companion computer from Volta costs just $299 but brings a huge amount of power to Pixhawk-based drones. It's designed to compete with the DJI Manifold at a lower price, and it's open source. OpenCV-based computer vision, streaming HD video, 4G wireless and a 30-second installation with Pixhawk.  Impressive! 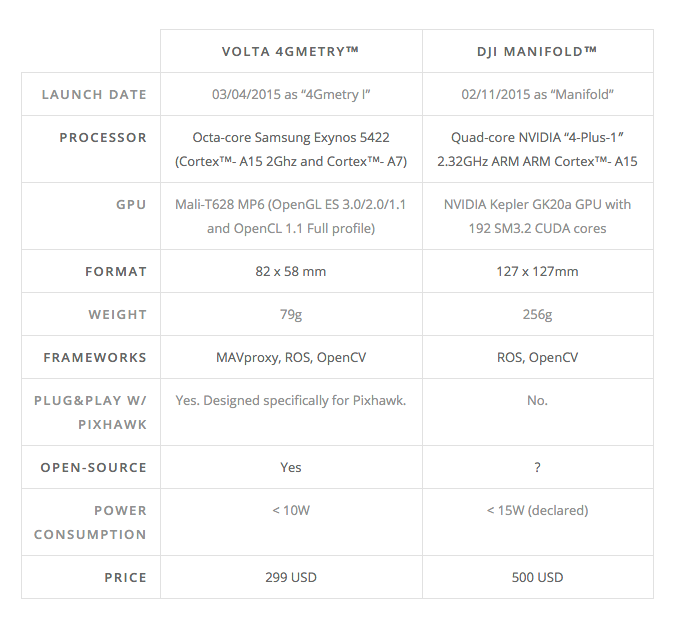