Just a quick update on the research platform. I launched it on its final shakedown cruise into the ocean off the Central California Coast. Once out in the ocean, it completed a 30 mile circuit (15 miles straight out to sea, 15 miles back).

One reason for the final test is the addition of AIS for keeping track of other boats in the area that also have AIS. The other reason was to test real world expectations of the battery under load. 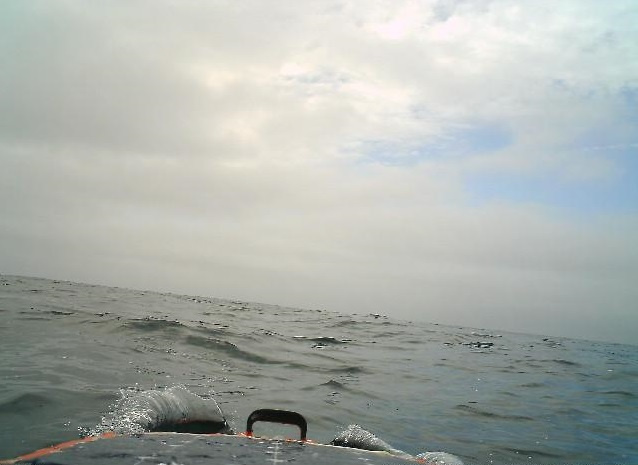 The AIS worked great. I was getting real time telemetry from the secondary satellite transmitter on board the platform every 5 to 10 minutes. The software is designed to grab the first three AIS messages it comes across. The range averaged out to about 7nm. This is a cool addition to the platform. I decided to add AIS telemetry after I priced out getting it from the internet. Fair prices if you want AIS data received by coastal stations. But once you want to get AIS information from ships far out at sea, the prices are completely un-affordable.

This has lead to another mission parameter when the platform is launched. AIS gathering while out beyond the range of coastal stations. The Pixhawk worked well during the time at sea.  It kept the platform on track. I need to adjust the amount of data collected. The size of the bin file crashed three separate computers (all 1 year old or less) trying to parse the data in Mission Planner 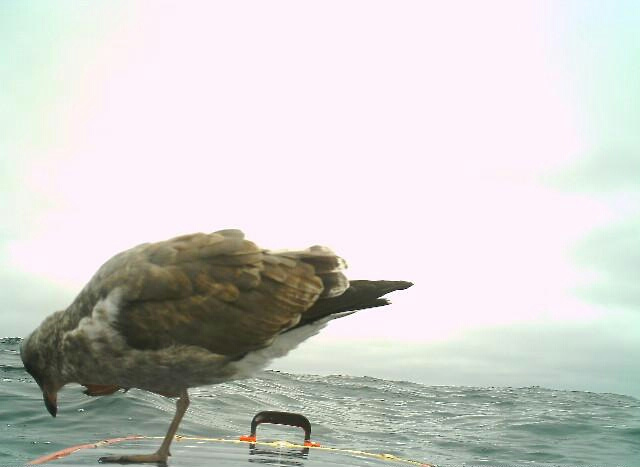 The motor obviously worked as well. However, I am dropping 25% power from the code. I thought 25% would be enough power to keep the platform moving in a circle and keep it "on station" once beyond the currents of the coast. That part of the test failed miserably. All that happened is that i wasted precious battery watching it get carried far "off station" because 25% thrust on the motor just didn't cut it. This is huge revelation because in the bay where I did all of the testing, 25% was slow, but enough. (Waves get very big out at sea.)

Unfortunately, we are pushing up against September and a weaker sun\shorter days, so I may wind up waiting until Spring for the final launch.