Having now worked for a few years on the development of the Raptor drone series I thought I share some thoughts on the design process and impact this has on performance. 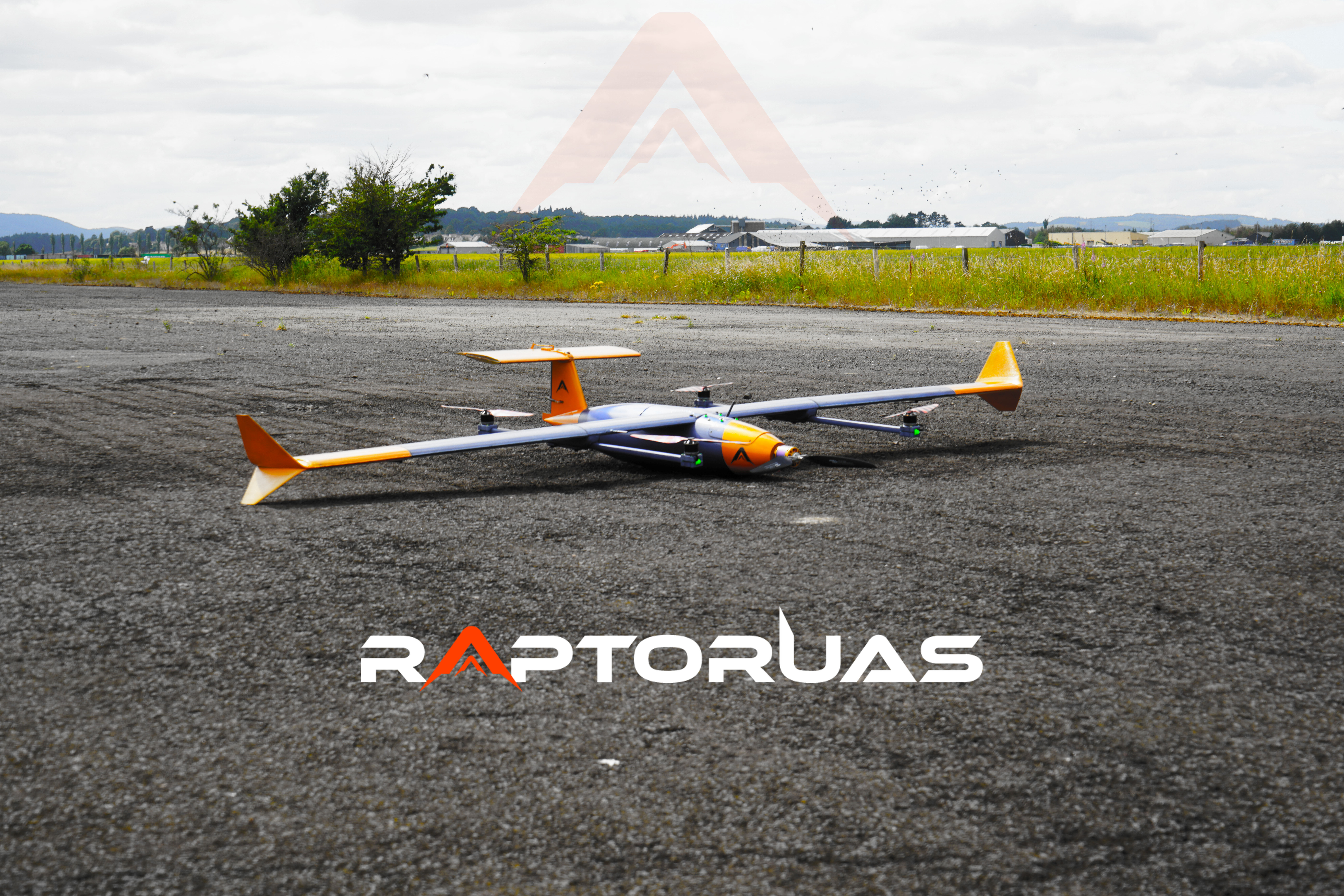 When initially started designing for this series of drones the priority matrix was reduced to a single design element... ie performance. By that I mean maximizing the aerodynamic efficiency of the platform for optimized endurance flight and boy did it work well.

For very slow flight there is single element in the design process that dictates endurance and this for powered flight is wingloading. If you fly slow enough, say for example at 14 m/s drag is not really a consideration and induced drag can be optimized. Once you start flying faster the drag increases and for optimized results everything that can be done should be done to get the most out of your aircraft.

For this reason the fuselage that looks almost identical to that of the V1 German bomber is designed using the NLFM approach, ie natural laminar flow. In order to achieve the maximum lift out of the wing area, which was scaled to achieve low powered flight, the airfoils where thickened similar to powered full scale aircraft at ~ 13% thickness. This is important and probably one of the differentiating factors among other civilian drones in the same category.

In order to reduce the tail area the wings were optimized in order to reduce the pitching moment, this reduces the requirement for a large tail moment to achieve stability. Essentially this allowed to put together aerodynamically a flying wing that looks like a traditional layout aircraft.

The angle of attack of the main wing was at maximum power factor so efficiency is optimized for level flight, again another factor to increase endurance. For the Raptor EV this was achieved at ~ 5 degrees angle of attack.

The high aspect ratio further increases efficiency for the same wing area and the adverse yaw affect during turns was filtered out by differential ailerons and coordinated rudder input.

At ~16 m/s we initially had excellent stability at gusty conditions and because as I wrote above this was "essentially" a flying wing pitch stability was more than good. However maximum endurance was at 14m/s for this system and at 8 kg all up this clearly displayed early onset of tip stall that was demonstrated by small yaw movements as the increased drag during tip onset and the large moment due to the large aspect ratio had enough impact. However over the last year we worked on maximizing performance even further by working on dual wing tips similar to those used by Boeing. The results were excellent and the aircraft can fly at 14 m/s at gusty conditions and in addition we gained ~ 4-6 % on performance. Power consumption by the way at these conditions was only averaging 4-12 Amps at 25 Volt. This was achieved by a lengthy power optimization process as we had to achieve high efficiency requirements for two previous customers Cella Energey Cella and RaptorUAS  and with Horizon Energy Systems Horizon and RaptorUAS .

Essentially power train optimization was achieved though increase of the motor mass and appropriate adjustment of propeller and voltage configuration.

Raptor was eventually VTOLized :) to increase operational efficiency and easy of use 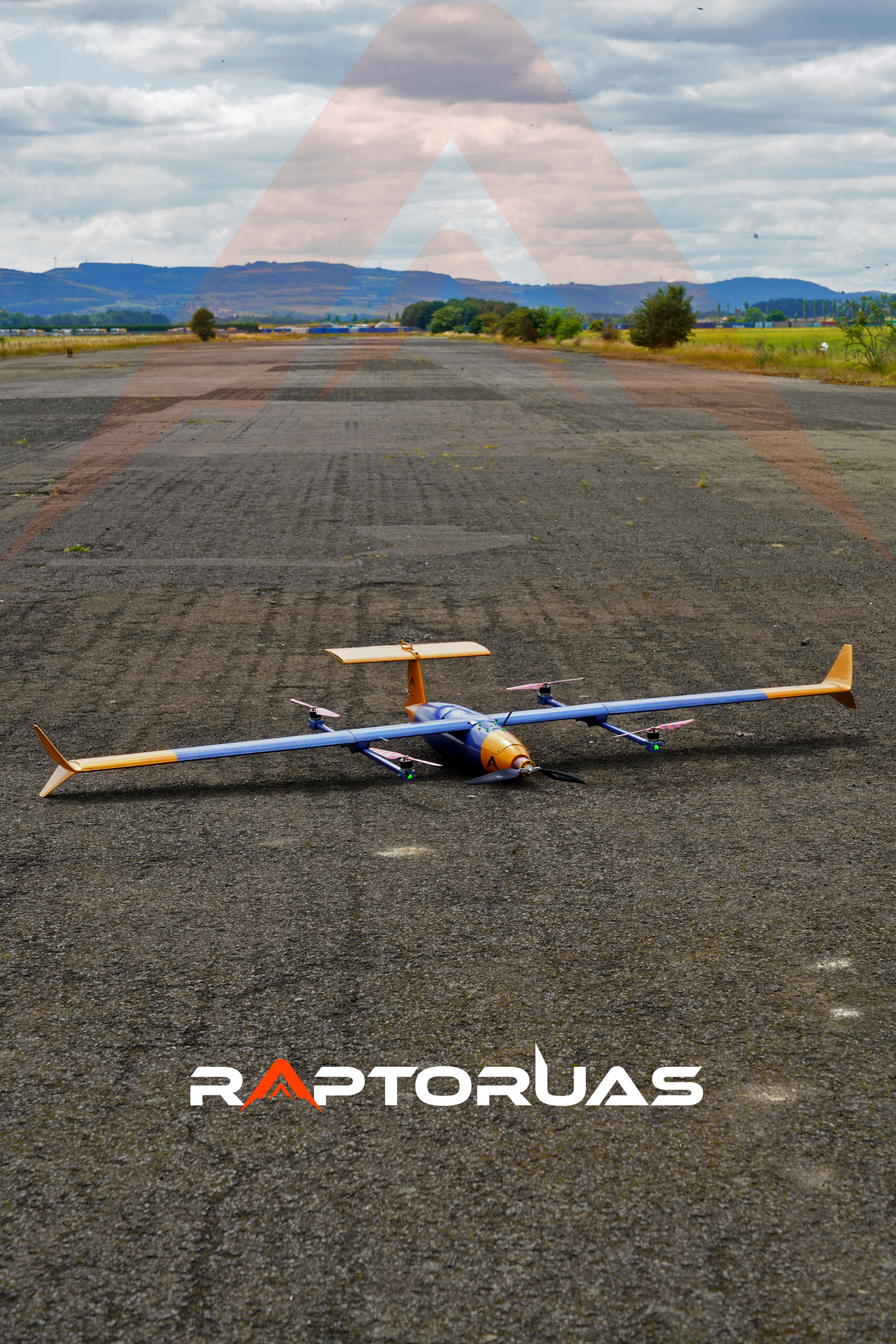