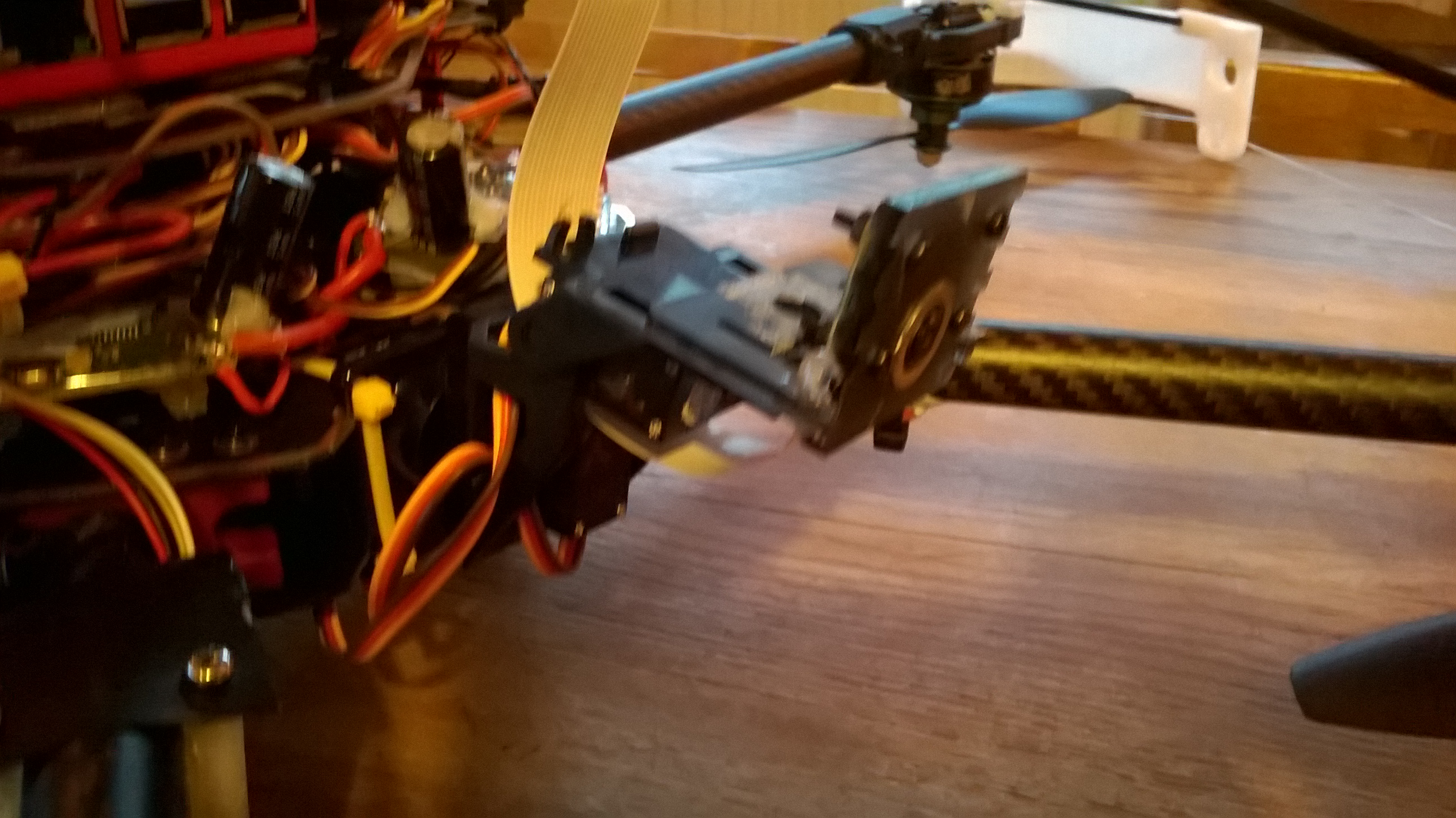 In this short blog series I’m outlining the hardware and software of The Groundhog, my entry into the recent MAAXX-Europe autonomous drone competition held at the University of the West of England, Bristol.

In this post I shall overview the approach taken to the image recognition system used to track the line being followed around the track.  Remember the line is red, about 50mm across and forms an oval track 20m by 6m.  We are attempting to race around as fast as we can, avoiding other UAVs if necessary.

Please note this blog is not a line by line treatment of the code, indeed the code provided is neither tidied or prepared as if for ‘instruction’.  In fact it is the product of much trial and change over the competition weekend!  Nevertheless, I hope it provides some useful pointers for the key ideas developed.

Image recognition is undertaken by the Raspberry Pi 3 companion computer using Python 2.7 and OpenCV 3.0.   I am indebted to Adrian Rosebrock of pyimagesearch for his many excellent blog posts on setting up and using OpenCV.

So we are trying to follow a red line which forms an oval track about 20m x 6m.  The line is about 50mm across.  However, we have limited processing power with the on-board Raspberry Pi, so we need to minimise the load.  Here’s the approach:

When following the line:

If the line is lost:

The approach worked well during the competition.  In fact, it was clear that the ability of the Groundhog to detect and measure the line exceeded most other competitors.  Other notable points were: 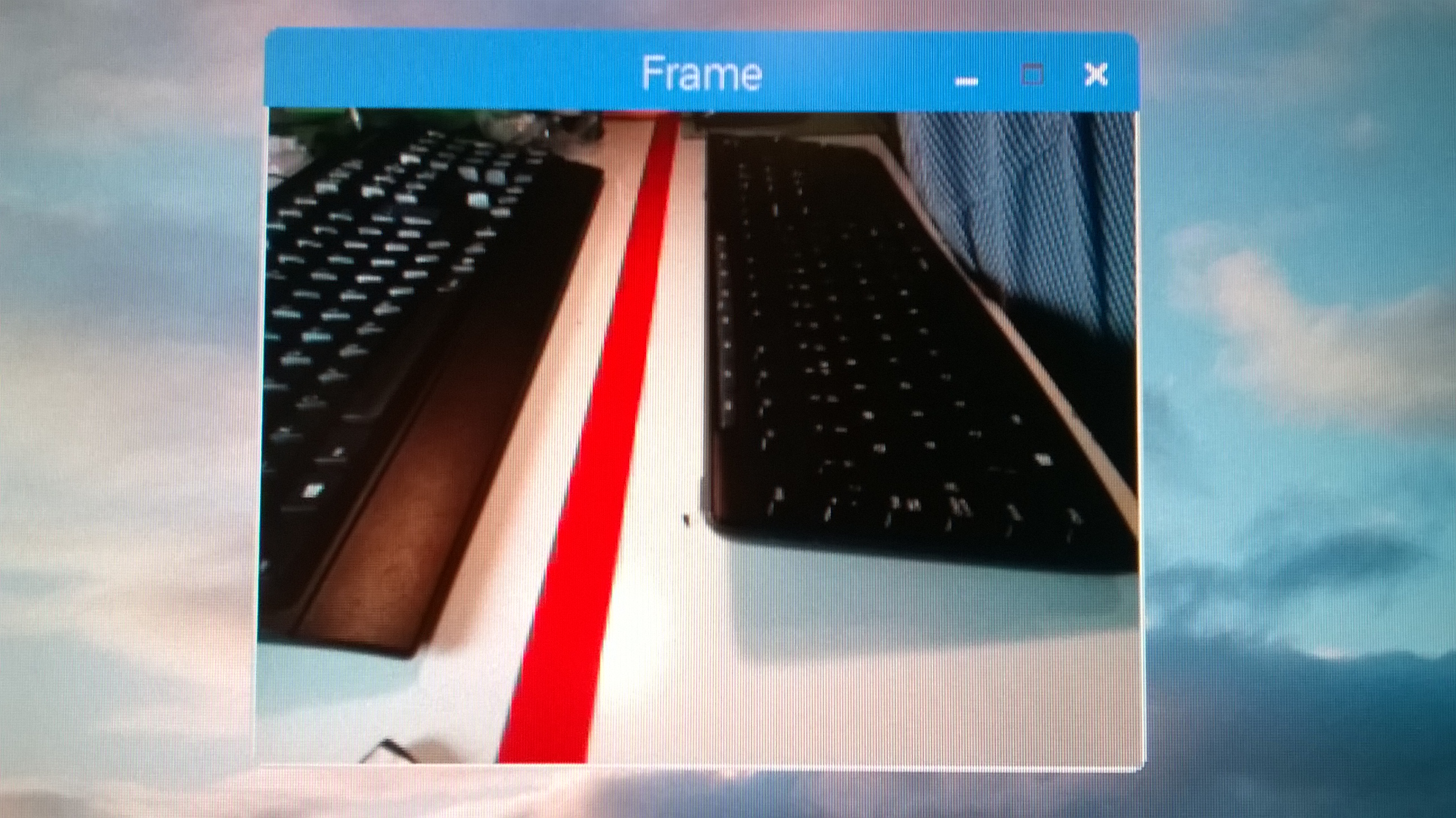 The unedited image of a test line on my desk. Obviously the parallel lines run towards a vanishing point. This view is after the image has been warped to get the ‘top-down’ view.  It also shows the upper and lower regions of interest, with a successful lock of the line in each.

The code is also to be placed shortly on GitHub and I'll edit this post as soon as that happens.