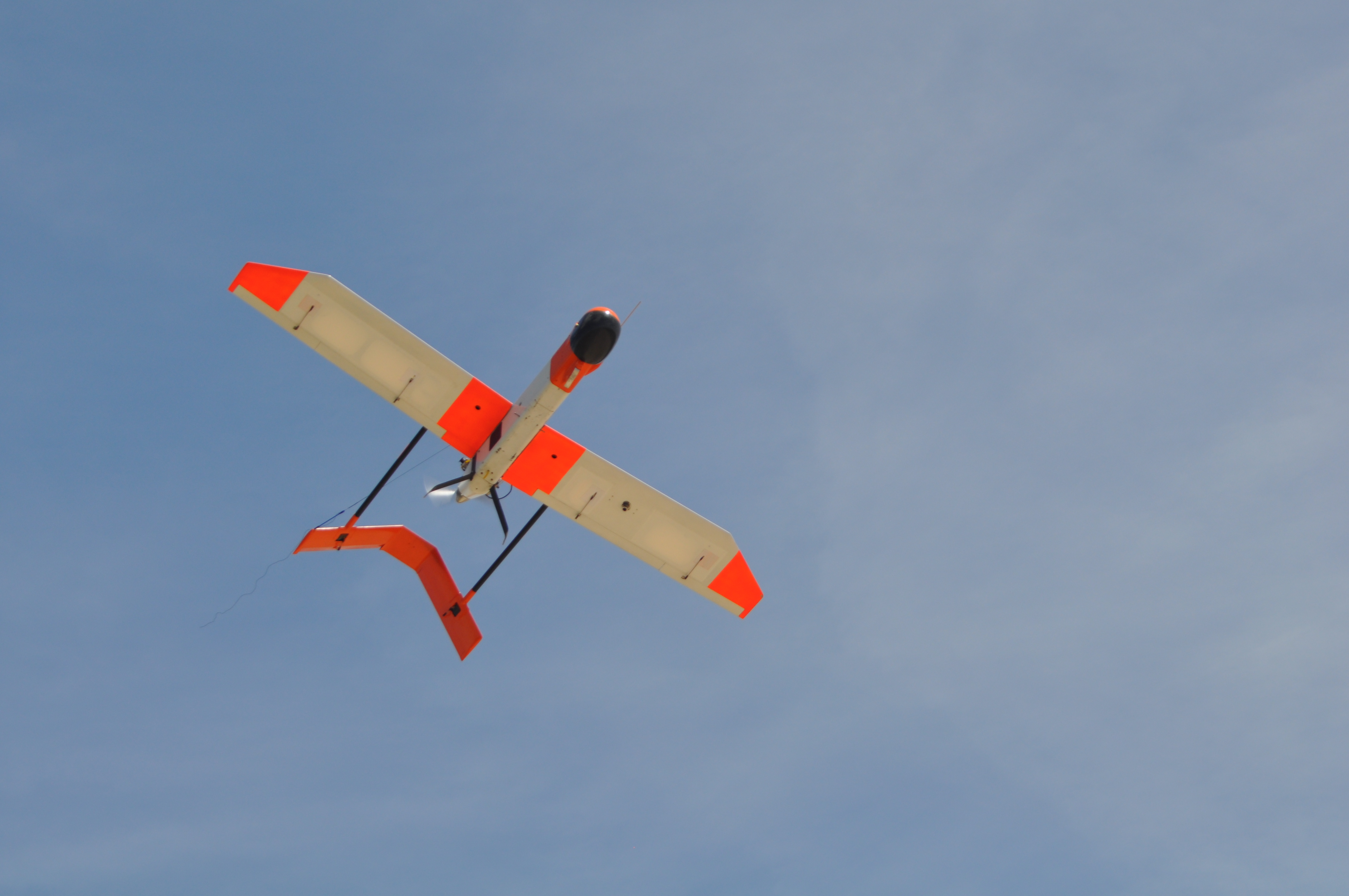 We have been conducting habitat mapping, and wildlife monitoring, as well as test flights. as part of our desire, we also conduct presentations so as to educate and inform the community and interested groups in UAS / UAV abilities and to confront misinformation and what people "think" about UAS / UAV systems.

As of late we have been hammered, and my in-box overflowing, with complaints and issues in reference to Quadcopters (multirotors) and helicopters. This seems to really brought to the forefront after the Kennedy Airport incident made it to the national news.

We follow a strict "go-no go" launch protocol, and as most of the people I deal with, I notice that they all abide by FAA AC 91-57, and either follow, or have incorporated, the AMA "Model Aircraft Safety Code" (as well as recognize AMA Doc. #550).

What has really grabbed my attention is the use of the word "drone" by both quadcopter (multirotors) and helicopter operators, and complainants. The interesting thing is that, so far, all the "drone" operators to whom I have spoken with, are flying camera platforms by control (hence not autonomous- a "drone").

I was even sent an email forward of someone being "buzzed" at a ski event at Big Mountain resort during a ski event (I did find out that there was a quadcopter flying over people taking video / photos of a night ski event but unable to confirm the "buzz").

I guess the most striking contact that I have had so far, is a photo that was sent to me where a Columbia Falls company posted a photo of one of their quad systems flying over Bowman Lake, inside Glacier National Park (one system took the picture of the second - two quadcopers flying inside the National Park)

Now, I plead with you not to take this as a bitch, or a complaint, for all the multirotor / helicopter operators that I know, and deal directly with (and all those on DIY) are driven by a higher curiosity in development, and not by the "Ahhh" factor gained by buzzing someone on a bicycle.

But, if other areas are seeing (or hearing about) some of the same things we are hearing (and seeing in Montana....and the Internet - a squadron of quadcopters over London) this could come back and bite those of us who are really working on UAS / UAV systems, in the rear. All it is going to take, is one of these things to crash (into property or people) and the word / term "drone" be used and we are going to be regulated to flying in our garages.

I thank those of you who have taken the time to read this. I would really love any and all comments (and if you disagree, please keep it clean) on this issue. Again, if you operate a quadcopter (multirotor) or helicopter this is not an attack on you, only to bring to light what actions of a very small (I hope) group of people may mean to us all (here on DIY) and in your area.

Cheers to you all