I just saw this on our local news and was surprised nobody else had posted it here yet. 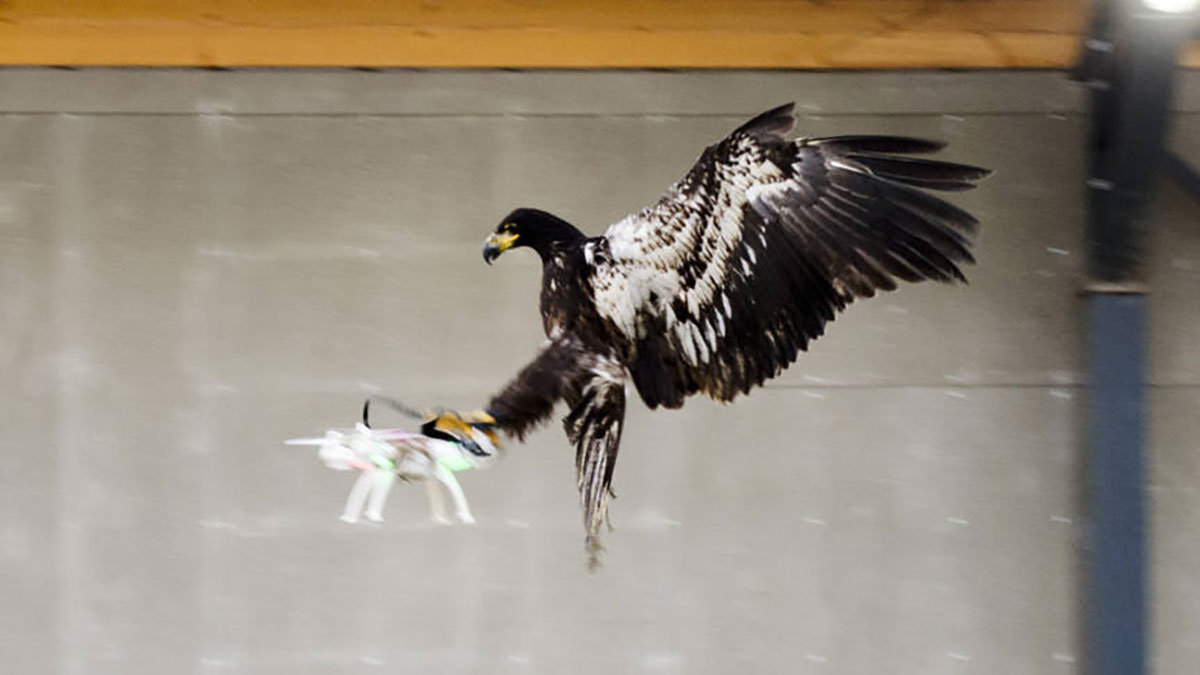 Easily the truly stupidest idea I have ever seen - Dutch Police train Eagle to take down drone.

Better than the UnAmerican Eagle in the Our Man Flint Movies (that dates me a bit I'm afraid.)

Might be Ok with a $30.00 toy, but even a phantom would/could seriously damage an Eagle and a heavy quad or X* could cut it to ribbons.

This is right up there with introducing rabbits or cane toads to Australia (and that worked out so well).

Managed to offend three groups at once with this one, Animal rights People, Us and sane people everywhere and the news media is eating it up.

I used to think it was because anything sensational attracted them, now I think it's because they are just plain stupid.

I happily invite all comments, pro or negative to this post, you can see my stand, but I can't help but feel that most of you will be pretty disgusted by this as well. :)

Best Regards to you all,