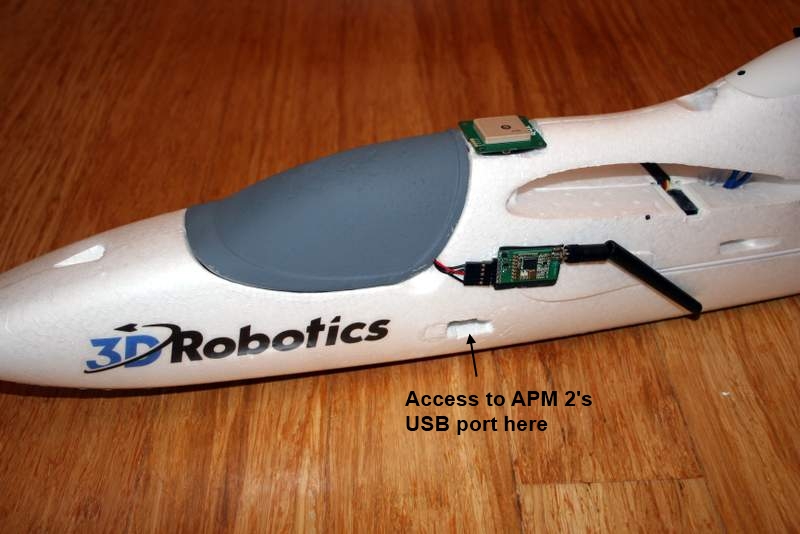 We were huge fans of the original EasyStar back in the day: it was tough, flew well and had loads of room for electronics. But it was slow to evolve (terrible brushed motor, no ailerons, rudder too small) and our favorite beginners platform shifted to the Bixler, which came almost ready to fly and was much cheaper than the EasyStar. Last year, however, Multiplex released an EasyStar II in Europe, but it's only just now arrived in the US. So I bought one and put it together and flew it for a review here. I was not as impressed as I'd hoped. Overall, I still prefer the Bixler for new users. I think the EasyStar II is too expensive and too hard to assemble, and requires ordering motor/esc and servos separately, which will confuse beginners. (Multiplex usually sells an optional power pack, which is a very expensive motor/ESC combo, but has not yet released that in the US. The one for for the old EasyStar, which may work, costs $80!). The EasyStar II flies well, but not noticeably better than the original EasyStar or Bixler in my limited testing.

Now that I've bought the EasyStar II and set it up, I'm happy with it and it will be my main plane for APM 2 testing. But on balance, it doesn't represent enough of an improvement over the Bixler to justify upgrading. And remember, there's a Bixler 2 coming, too.  If Multiplex were to ship the EasyStar II with motor, ESCs and servos for under $100, I think I could recommend it, but for now I don't think it represents enough value and simplicity for new users.