With the amount of equipment in my X8 is on the increase, so is the weight. Its becoming very difficult and somewhat dangerous to hand launch.

Iv decided to build a catapult. I dont like the idea of a bungee launcher because of the amount of flat space required. some places I fly dont have this.(eg: off a cliff =) ) I really wanted something self-contained and foldable. 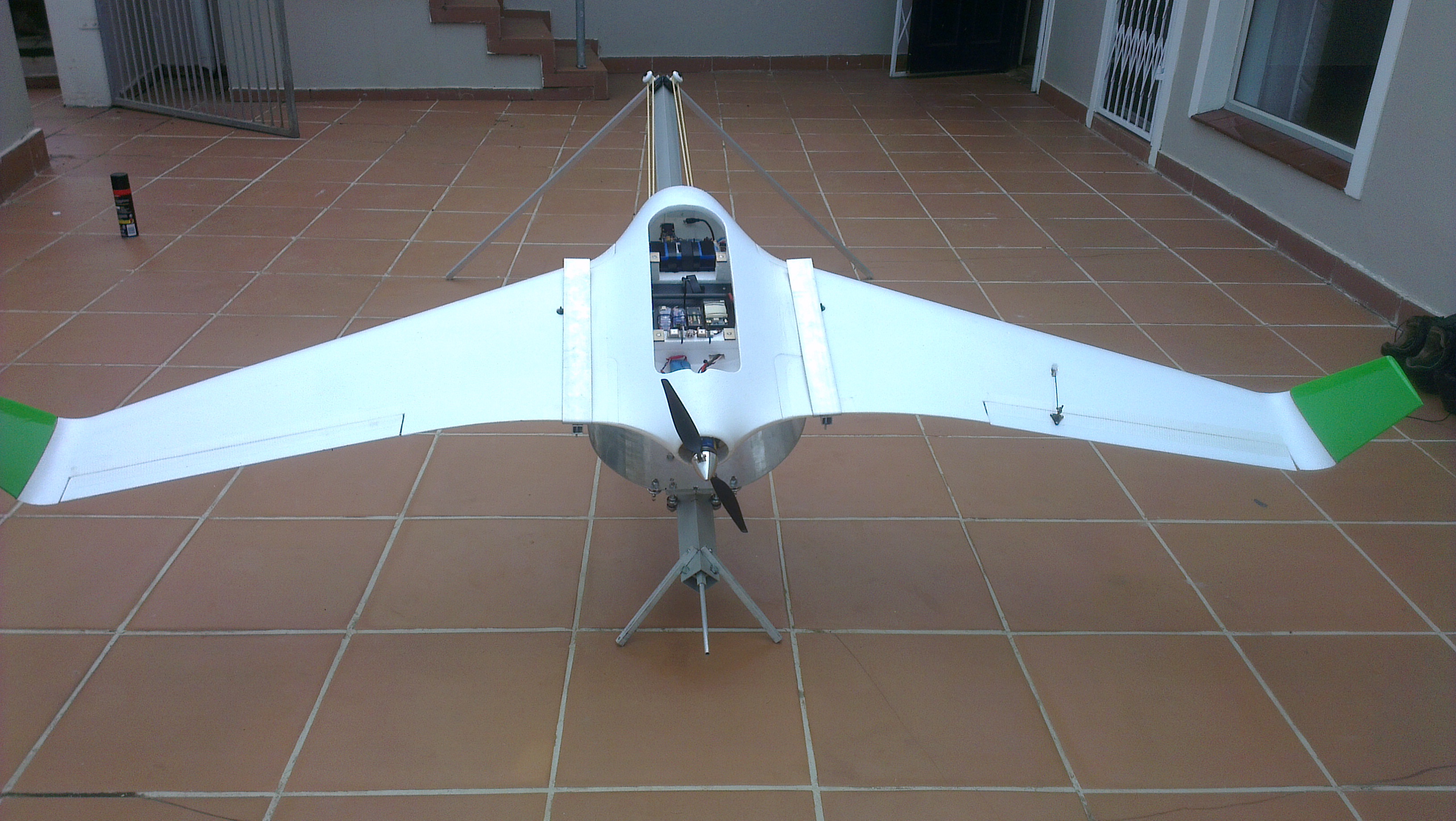