There is another new, large twin motor FPV plane, EVE-2000. It is a great breakthrough for Skywalker to promote such huge aircraft. I will introduce these aircrafts to you now.

The inspiration of EVE2000 derived from thr Movie WALL-E 2000. You can make comparision this aircraft with carton character.It owns unique design from appearance design to inner layout, letting you experience real FPV flying. Let's share a video of Skywalker EVE-2000 Which taken by one hobbists bought this aircaft.Welcome to your review!!!

Let us see more details of Skywalker EVE-2000.If you have any question, you can contact with me at skywalker-rc@hotmail.com. 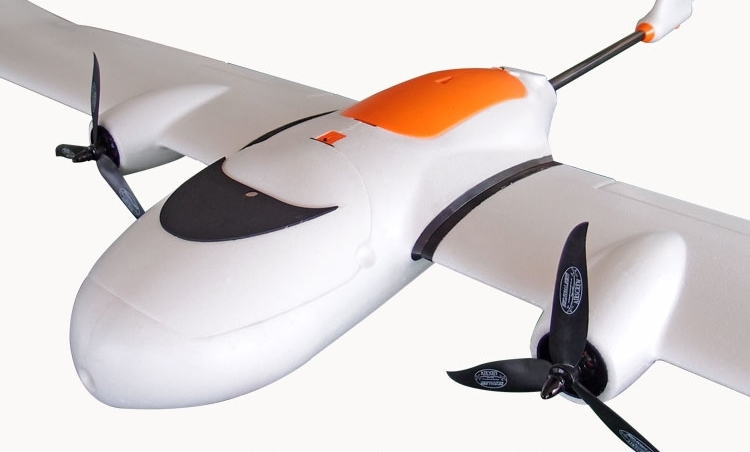 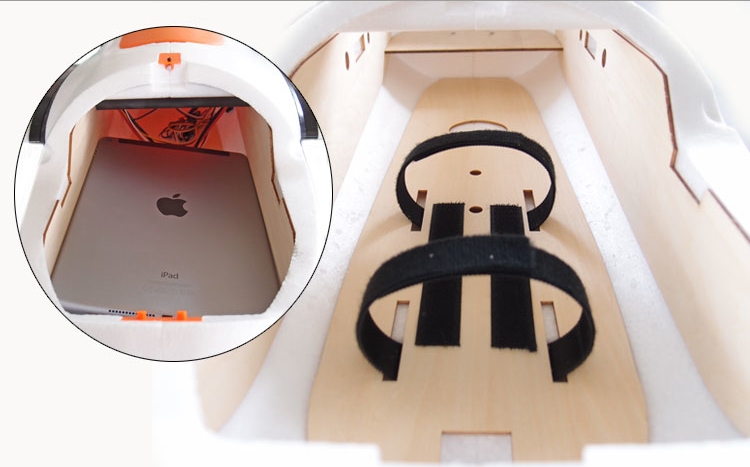 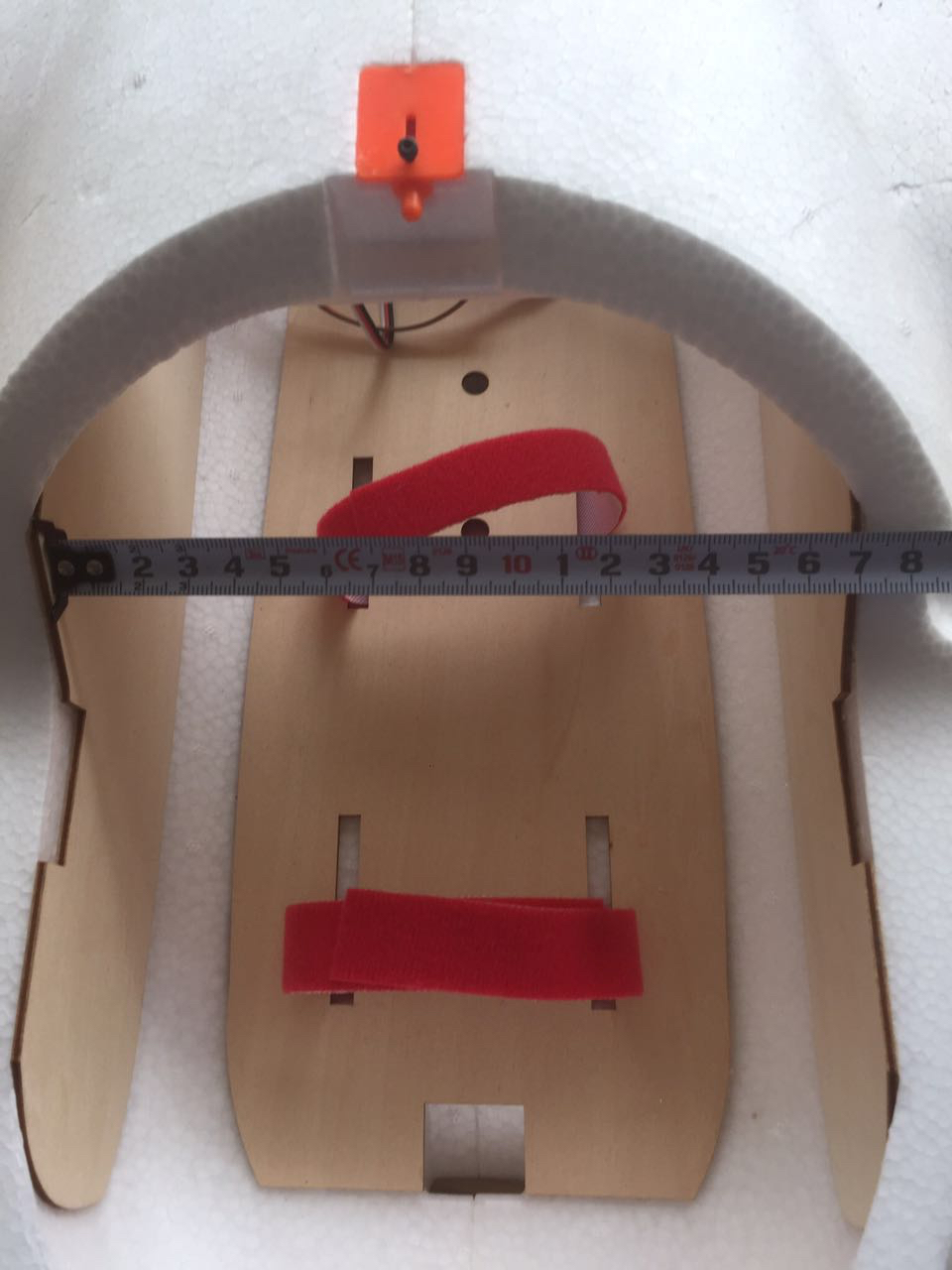