Skywalker Titan is first V-tail aircraft with twin-motor from skywalker. Skywalker Naja is the first V-tail of Skywalker that is equipped with good and steady flying function.

Skywalker has launched new aircraft model in Shanghai International Model Exhibition and China Expo. This is Skywalker Titan that is V-tail design after Skywalker Naja. Also, it is new twin-motor aircraft after Skywalker EVE-2000 and WALL-E2000. 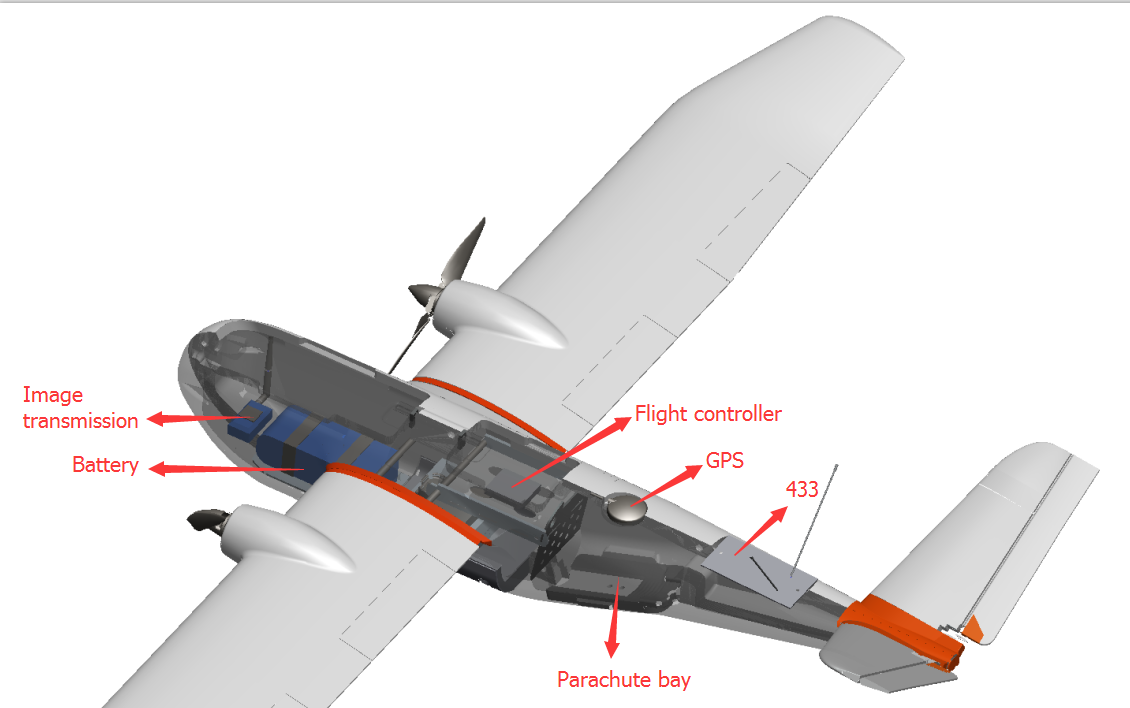 Skywalker Titan is in the process of package.... 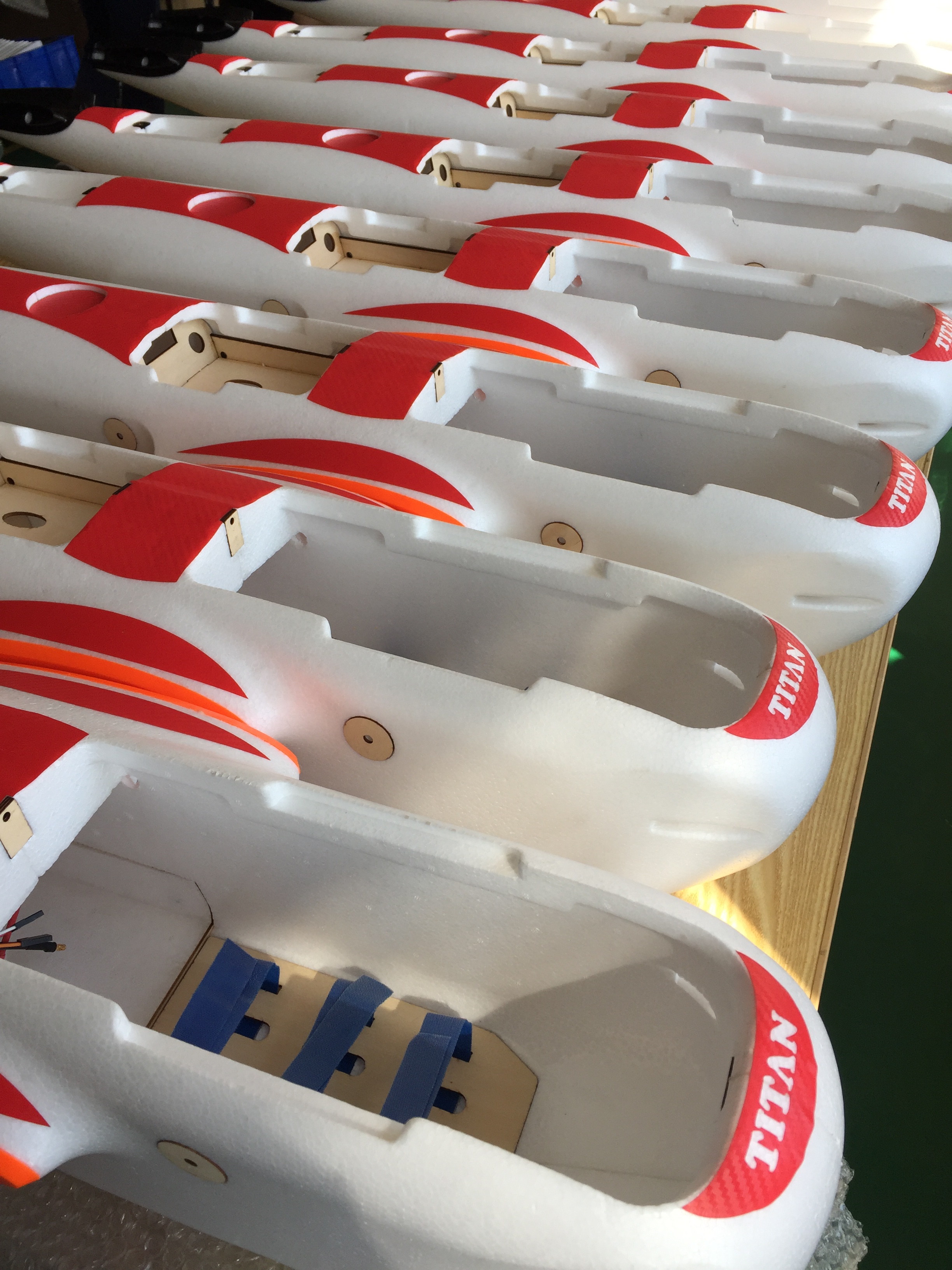 Our engineer install Skywalker Titan to test the aircrafts.... On aspect of design, we adopt black protection cover under the fuselage. Its design this part to make a certain protection when it lands on the ground. Mor detail, you could consider to buy one and hope you could enjoy it~~

If you have any question, you could contact with me at Sales@skywalkermodel.com.